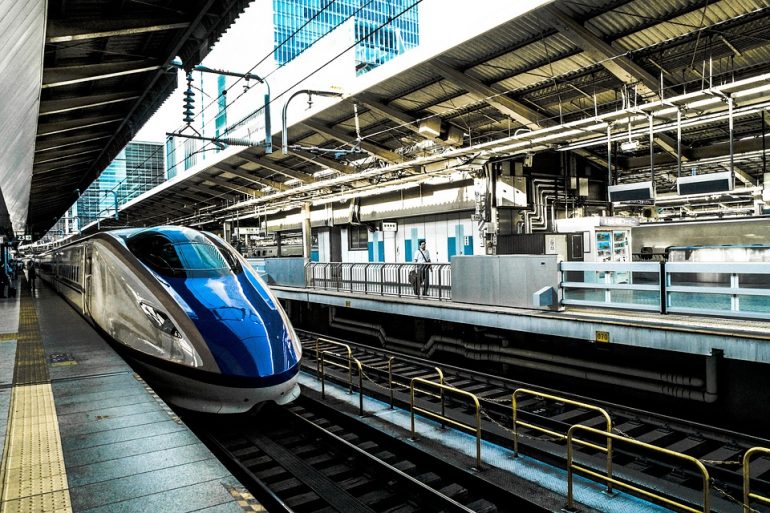 The Mumbai to Ahmedabad bullet train has crossed the budget of ₹1,10,000 crore ($17 billion), which is nearly the GDP of 83 countries of the world.

The phenomenal bullet train in India will be functional by 2022, and needless to say, its budget has crossed the GDP of 83 countries of the world. With a ₹1,10,000 crore budget, 80% of which is going to be funded by Japan with 0.1% interest to be paid over 50 years. As per the statistics in 2016 (that’s when the budget of the bullet train was drawn), it has surpassed the Gross Domestic Product (GDP) of 83 countries of the world.

The highest being Papua New Guinea, with a GDP of $16,929 million followed by the vacation destination Mauritius with $12,164 million. There are plenty of more countries like Seychelles, Zimbabwe, Bosnia, Jamaica, Albania, Namibia, Armenia that come under this list. Apart from the budget, India’s first ever bullet train brings in a lot of excitement for the general public. This train will also take you underwater for a full 7 km between Thane Creek and Virar. This train will travel at a whopping speed of 349 kms/hr completing its journey from Ahmedabad to Mumbai in just 3 hours. It takes less than half the time taken by the fastest Duronto express currently running in India.  It shall be launched on the day India’s completes its 75th year of independence. Prime Minister Modi plans to expand the railroad lines for bullet trains up to 6 tracks more in the country but depending on how well this project goes.