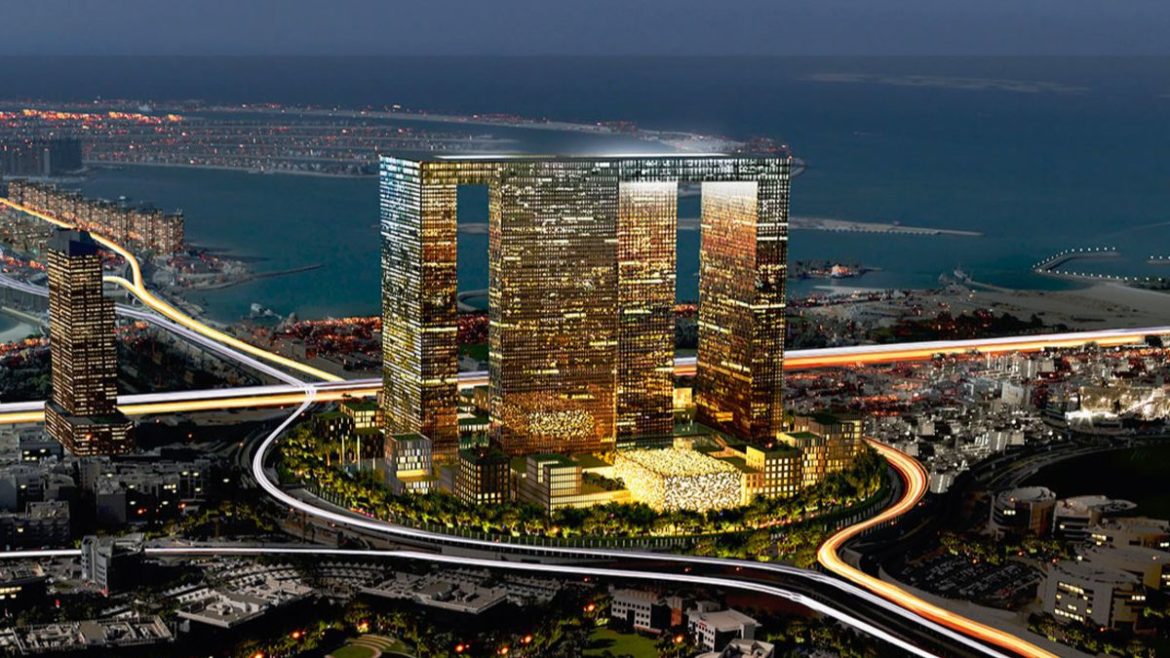 Some projects take an eternity to get complete and then run down in shambles. But this ongoing project in Dubai never made its way to the finish line. Dubai Pearl, the under-construction residential tower is getting run down by the bulldozer in the coming days. The project that commenced in 2002 would face demolition after 20 years of unsuccessful completion. What prompted this demolition? Let’s find out! 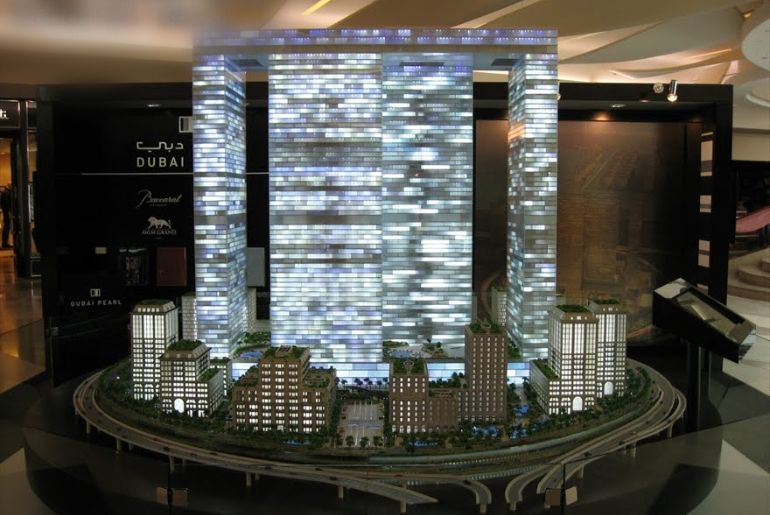 The 20-year-old, 73-storey building was supposed to be finished in the year 2006. But the completion was halted due to multiple reasons.

The idea behind this project was to make four towers stand connected at the top. The design element of this project was quite futuristic for the year it was conceived. It had the aim to provide shelter to 30,000 people upon completion. 1,490 residences, 7 5-star properties, more than 60 dining options, and a cinema with 1,600 seats were all planned to be included. Alas! That wouldn’t be happening now.

The location was chosen very strategically for this project. This construction was being built in the centre of the TECOM zone. And the building would give magnificent views of Palm Jumeriah. The investment involved in building this residential tower rounded up to Dhs22 billion.

What Could Be The Reason Behind This Wreckage? 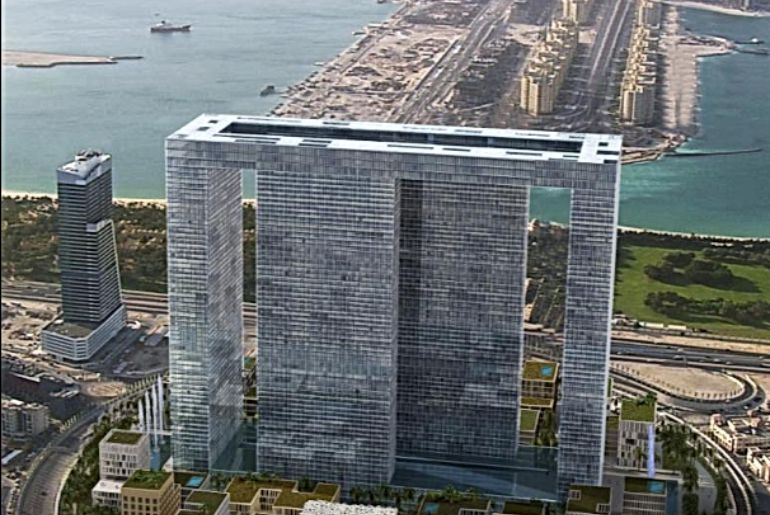 The project never had consistent investors. The project was due completion by 2006 but owing to the irregularity in funds and investors the project was pushed for many more years. The towers that promised a holistic luxury lifestyle will now be in ruins. The sources have confirmed that demolishing vehicles have landed on site and the tower can come down in shambles in a few days.

Al-Rasheed Building Demolition & General Contracting has been appointed to run the bulldozer over this upcoming structure. 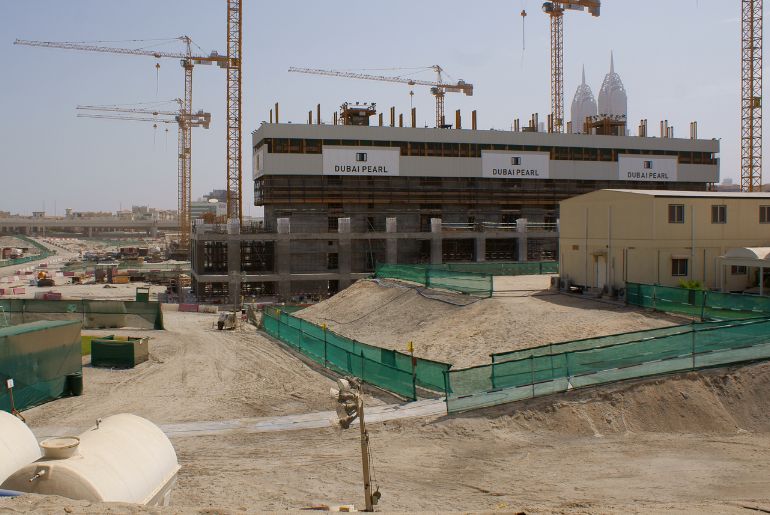 This project might gain a different shape and come up as a redevelopment project if it gets investors. Let’s wait and see if we get any positive news related to this.