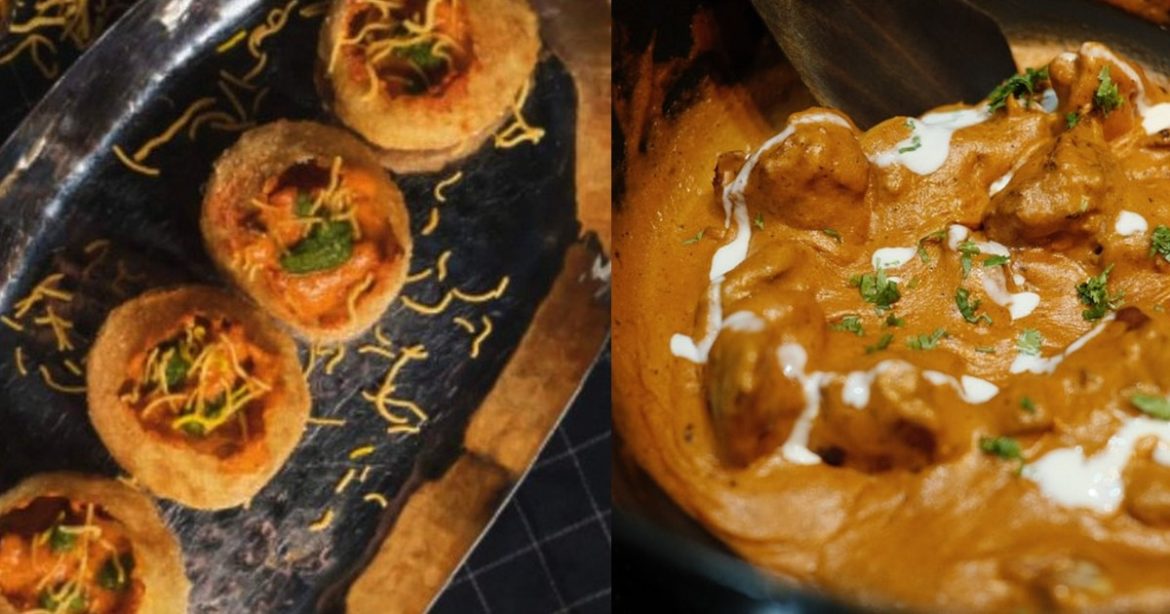 An aromatic plate of lip-smacking butter chicken can easily make our day. Also, who doesn’t love the humble street food pani puri? But now the two grubs have been combined and it is leaving foodies utterly shocked. A picture of crunchy pani puri loaded with creamy butter chicken, sev and mint leaves is going viral on Twitter and netizens are calling the dish gunaah or crime. On a contrary, some have also expressed their desires to try it.

Twitter user Devlina uploaded the picture of the outlandish butter chicken pani puris. People who had been debating among gol gappas, pani puris and phuchkas have probably come together to vent their fury out after watching the butter chicken pani puri. One user wrote, “There’s fusion food…and there’s sacrilege.” Another wrote, “Why do people believe in ruining everything. Songs, movies.. now foood tooo..!”. Yet another commented, “It’s an insult to both, ‘Gol Gappe’ and ‘Butter Chicken’.” Some users liked the dish too and one said that he can have anything with butter chicken in it. Whatsoever, the dish is definitely better than Maggi Milkshake and Kaju Katli Chicken Soup.

Other Bizarre Variants Of Pani Pani That Might Leave You Frenzied

If you’re already irked by this butter chicken pani puri, then allow us to tell you that some other unusual variants of the dish also exist. For example, have you heard about pizza pani puri? Well, that has entered the food scene too. Replying to Devlina’s post, one user also said that in Bangalore, sambhar powder is mixed with gol gappe ka pani. 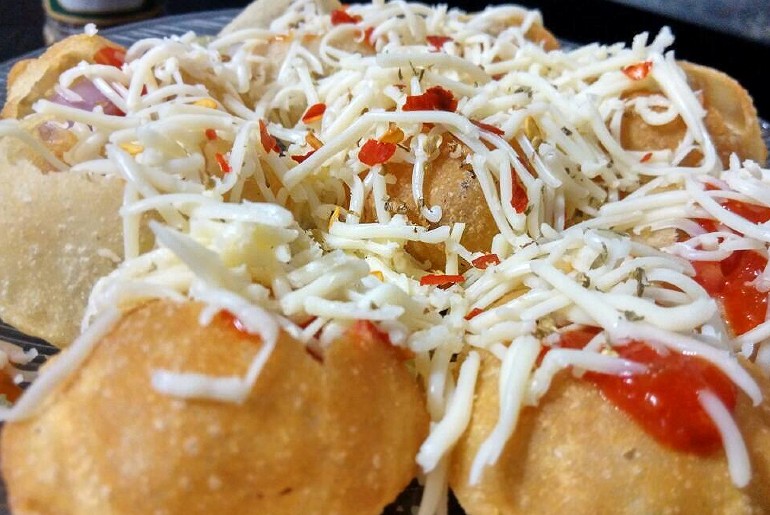 Also Read: Bride Wears Crown & Garland Made Of Pani Puri To Show Her Love For The Snack

Have you tried any of these combinations yet?