Man Proposes To Girlfriend By Hiding Ring In Pani Puri; Foodies Declare It Best Proposal Ever 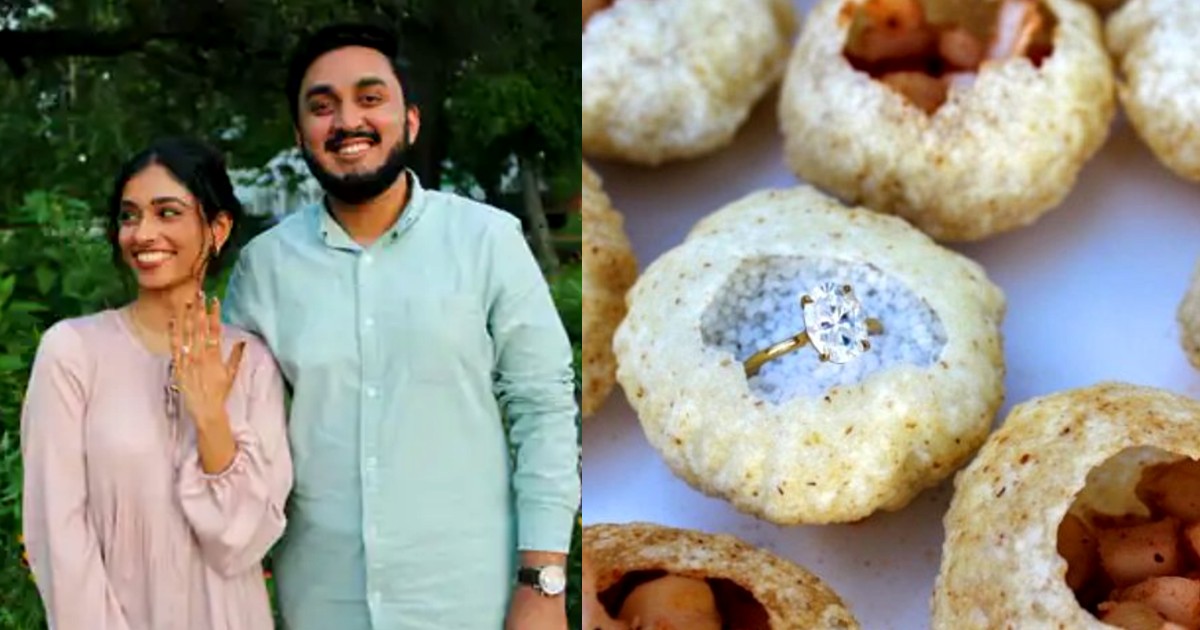 Some of the best proposals usually include a ring dunked in a glass of bubbling champagne. But move over folks, because there is one proposal that has totally topped this. A man recently proposed to his girlfriend by hiding a ring in a Pani Puri. Yes! Puchka, Gol Gappe, Batashe, our favourite street food, Pani Puri! The pictures have gone viral on social media and foodies have already declared it the best proposal here. So, without increasing your curiosity any further, here are all the deets!

Pani and Puri is a match made in heaven. So it’s no doubt that when you gorge on Pani Puri with your loved ones, any occasion will be a fortunate, auspicious one. Twitter user @hanani0 shared photographs of her boyfriend proposing to her on her social media handle. She tweeted with the pictures  “I mean, can’t say no to pani puri.” In no time, the photographs and her ultimate proposal story went viral. News agencies picked up the story and circulated it on multiple handles across Twitter, Facebook and Instagram. The photos show the happy couple with the ring shining on the lady’s hand. There was also a fascinating picture of a plate with Pani Puris neatly arranged, with a ring peeking out from one of them. 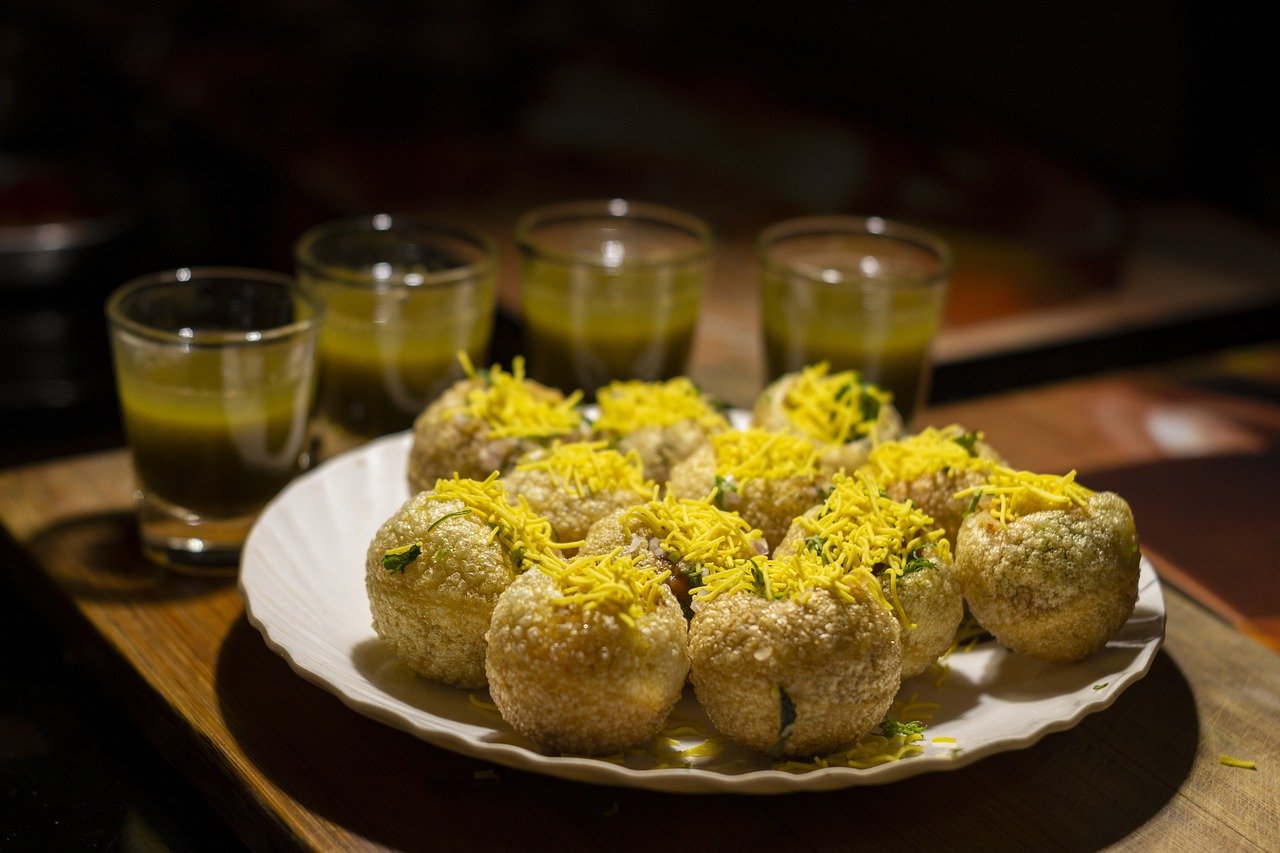 Pani Puri, the dish with crispy fried balls filled with flavoursome potato and channa, doused in sweet tamarind chutney and minty water, will surely give you a slice of paradise. But a man using his girlfriend’s favourite snack for the ultimate proposal is an ingenious idea. It’s not just us but social media that also thinks so. Foodies across the world couldn’t keep calm after this proposal. They praised the man for his cute and amazing idea. If you’re salivating for a plate of delicious Pani Puri, then watch this video to identify which type of Pani Puri eater are you.

6 Types Of Unique Samosas That Will Shock...