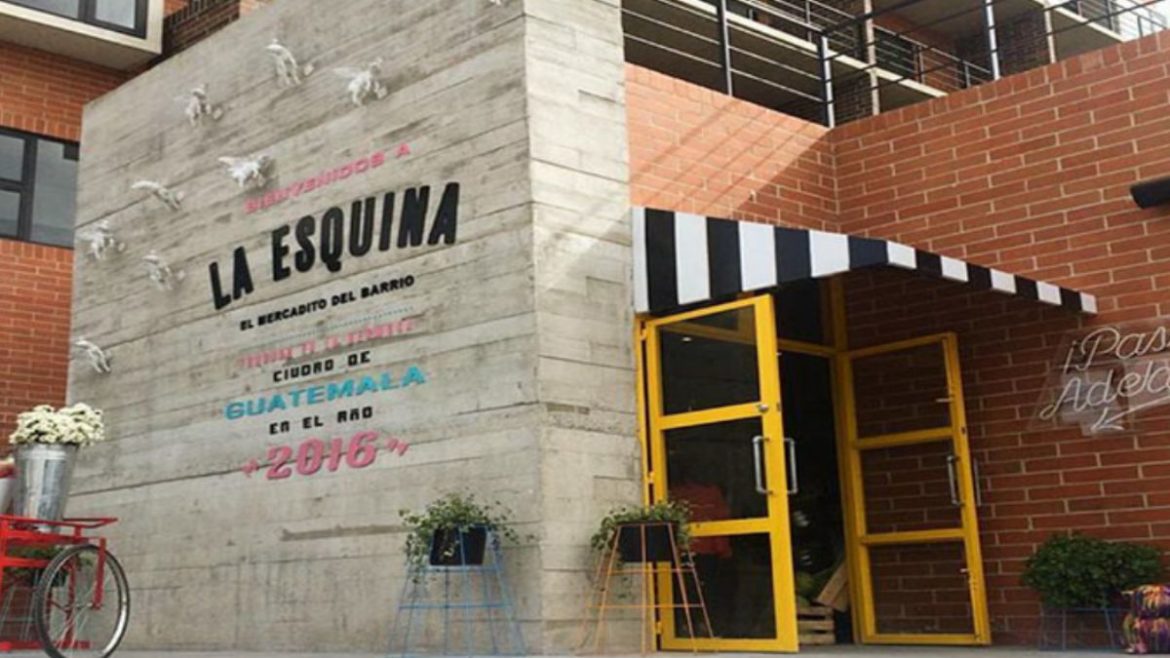 Imagine having to pay for ‘occupational space’ over and above the usual meal charges! Well, something similar happened to a customer at a coffee shop in Guatemala. The customer identified as Nelsy Cordova was left in shock when she received a bill containing a charge for her visit to the loo, which was levied under ‘occupational space’ in the La Esquina Coffee Shop. The image of the bill was shared by a Twitter user handle @jpdardon and what has left the netizens furious is that the charge levied by the cafe in Guatemala as occupational space was almost equal to that of food. Read on to find out more about how the unseasonable charges in the bill offered by La Esquina Coffee Shop enraged netizens.

Restaurants and cafes creating unseasonable categories to charge extra from customers go hand in hand with award shows creating weird categories to satisfy the BTown biggies! And recently a cafe in Guatemala has crossed all limits of stopping low for some extra money. On August 31, a Twitter handle @jpdardon shared the picture of the bill of the coffee shop with a Spanish caption that google translates to, “The most expensive Q58.30 in history. Go trolled to the restaurant.” After the tweet garnered the limelight, it was revealed that the invoice was from the La Esquina Coffee Shop located in the city of Quetzaltenango. According to what an Ndtv report stated, the bill had three items – canned soda that cost Q8, potatoes with cheese that cost Q20, and ‘occupational space,’ a massive Q25.

After the Twitter post with the bill from the cafe in Guatemala went viral, netizens trolled La Esquina Coffee Shop for their greedy pursuit. Some sarcastic users went ahead to say that the coffee shop should have charged for ‘Air’ too. After repeated comments from enraged netizens demanding the cafe in Guatemala apology, the coffee Shop posted a public apology on their official Instagram page that said, “Being an isolated error for which in the most humble way we ask for a public apology to our appreciable and faithful clientele.” Take a look: