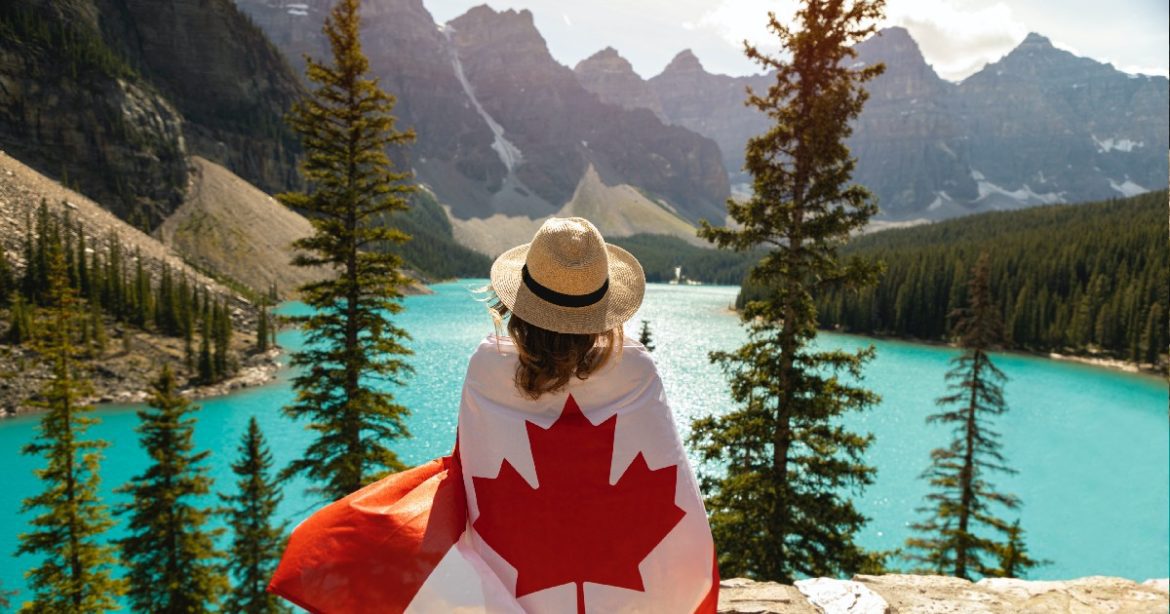 Those planning to travel to Canada can take a sigh of relief. The Public Health Agency of Canada has announced that the country will be easing travel restrictions in a phased manner. The nation has announced that from February 28, fully vaccinated international travellers arriving in Canada will no longer be required to undergo on-arrival molecular tests or quarantine. Instead, travellers will be tested randomly upon arrival. They will, however, have to take a pre-departure COVID-19 test before travelling. They can either undergo a rapid antigen test within a day before the scheduled flight or a molecular test at most 72 hours before the scheduled flight. 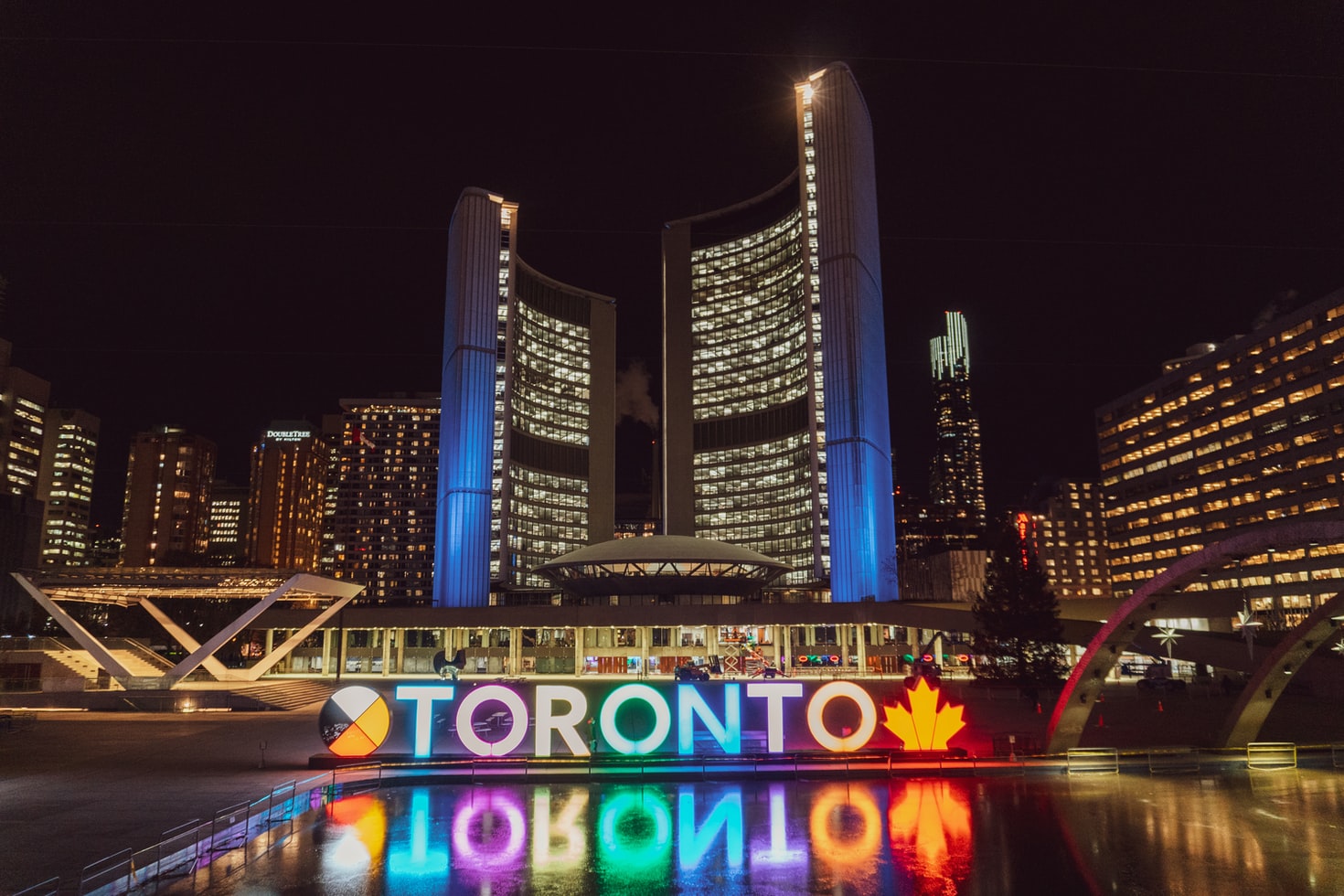 Also Read: You Can Now Walk Or Bike From New York To Canada In A Newly Launched Trail

Which Vaccines Are Approved In Canada?

Canada will allow the entry of fully vaccinated international travellers from February 28. The news release by the Public Health Agency of Canada states that the easing of the curbs was possible due to high vaccination rates in Canada, increased use of rapid antigen tests, availability of treatments and drop in hospitalisation rates. The approved vaccines in Canada include Moderna Spikevax, Pfizer-BioNTech, AstraZeneca Vaxzevria and Janssen (Johnson & Johnson). To have more clarity on the vaccines, click here. All travellers arriving in Canada must submit their details on ArriveCAN website or app. 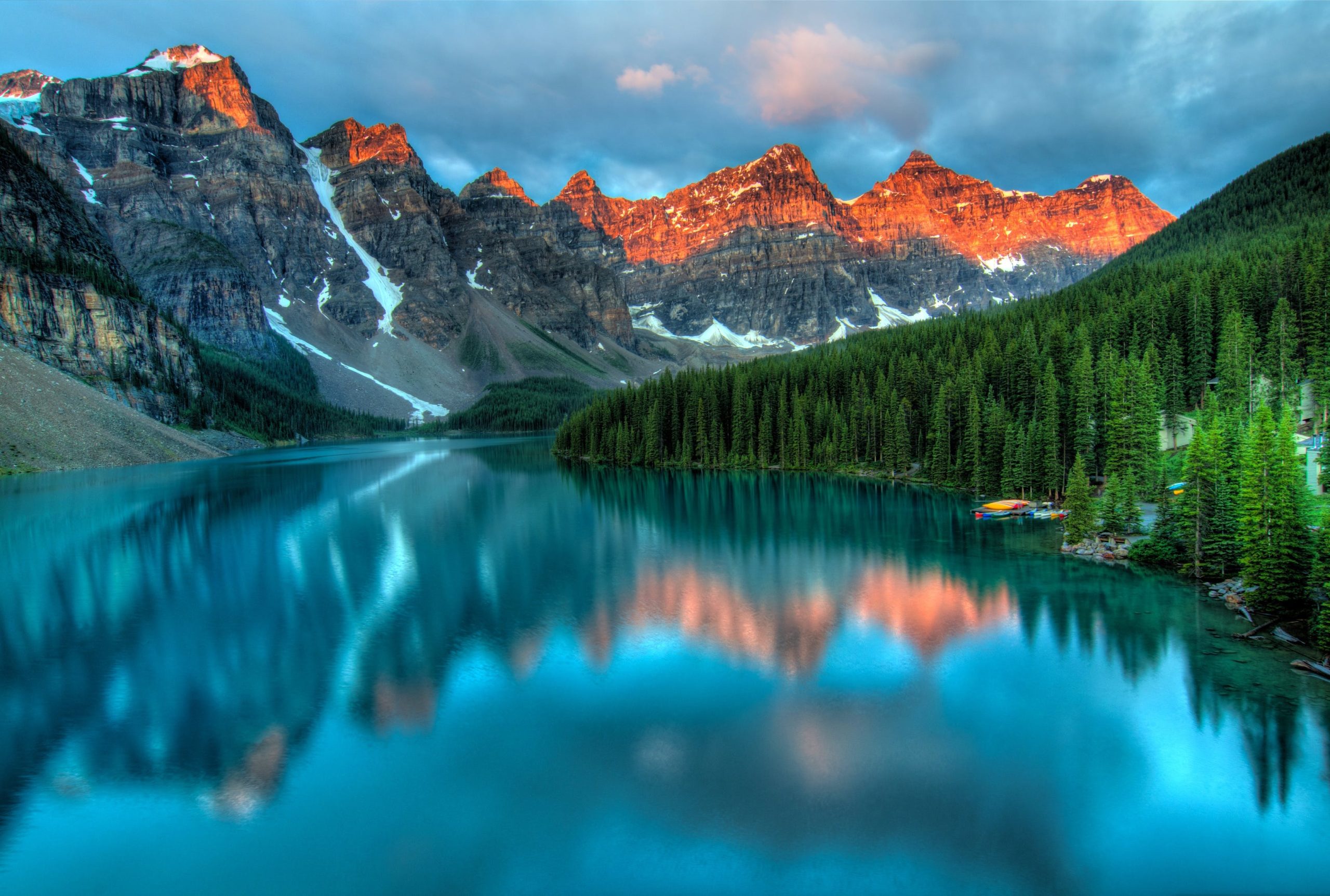 Can Unvaccinated Foreigners Travel To Canada?

Unvaccinated foreign nationals will be allowed to travel to Canada only if they fall in certain exceptional categories. They will have to mandatorily undergo on-arrival test on Day 8 and also stay in quarantine for 14 days. Also, by moving Travel Health Notice from Level 3 to Level 2, the country will not advise Canadians to skip non-essential travel anymore. To know more, visit the official website. On that note, Spain Is Also Open For Indian Tourists Now.