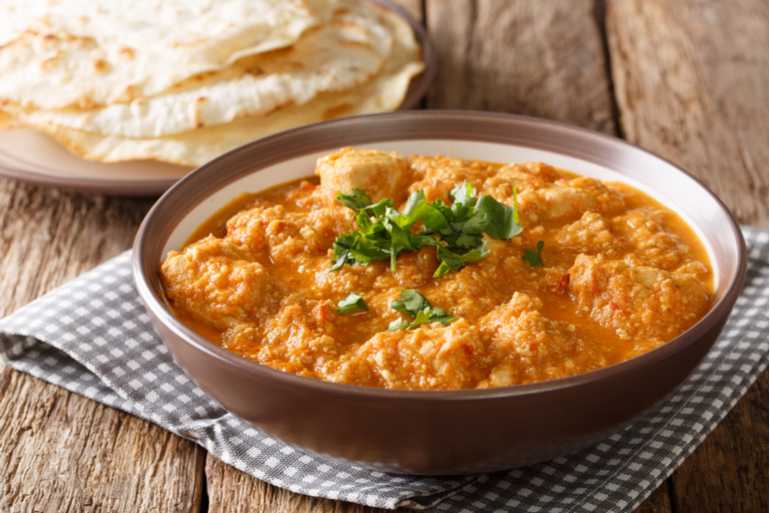 Changezi Chicken in Karol Bagh is a shop that has been serving iconic Mughlai delicacies in Delhi since ages.

Changezi Chicken is the signature dish that this restaurant serves which is remarkably good and has gained some spotlight over the past few years. This restaurant in Karol Bagh is six years old, but their other outlet in Hindu Rao is about 20 years old and have many other outlets as well. Originally established as the Hotel Maidah, the name of the shop was changed to Changezi chicken after their signature dish became famous. 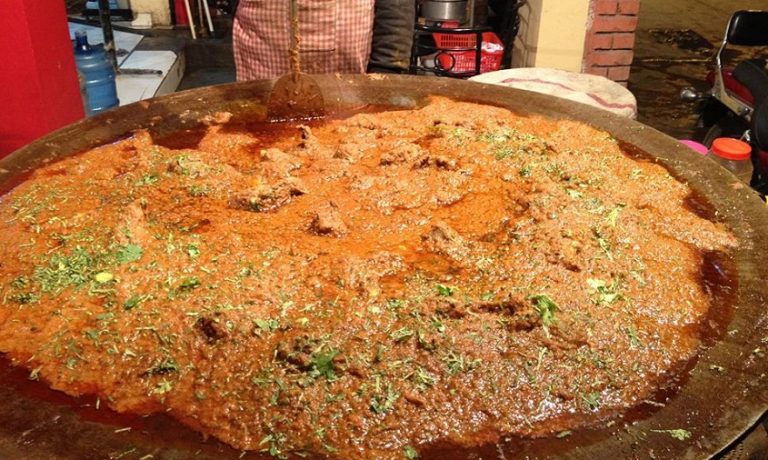 The preparation of Changezi chicken is such that it is tangy and spicy at the same time. It includes a tangy gravy of yogurt, tomato, and onions. The chicken is roasted on the roast machine to which the tangy gravy is poured in the large pan and the chicken is shredded into boneless pieces by hand before it is added to the gravy. The chicken is then cooked for about half an hour to 45 minutes. 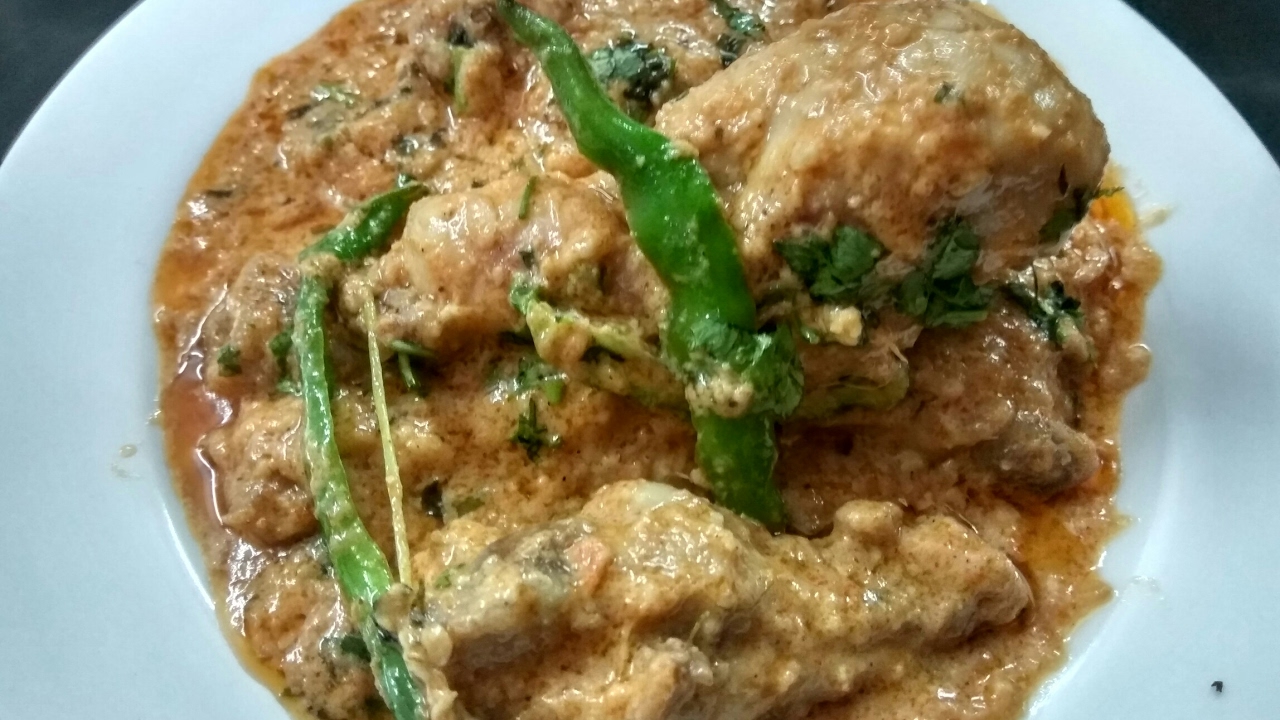 You can match it up with Khamiri Roti which is a soft and spongy bread prepared with yeast and flour and is traditionally cooked in clay tandoor.

If you want to try something different and affordable, then head to Changezi chicken.