Char Dham Temples To Reopen Only For Rituals, Pilgrims Won’t Be Allowed To Enter 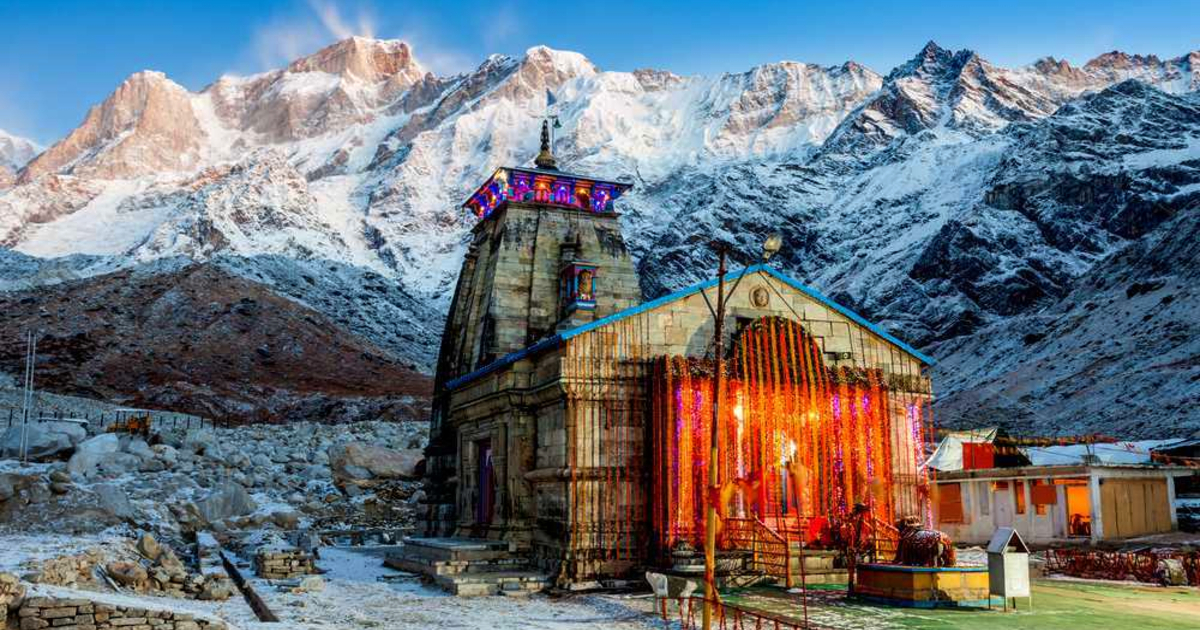 The four holy shrines atop the Himalayas in Uttarakhand- Yamunotri, Gangotri, Kedarnath, and Badrinath, collectively known as Char Dham, attract a huge number of pilgrims every year during their opening ceremony. The temples remain closed during winter time and the openings usually take place in the summer months of April-May. Every year, the yatra starts from Yamunotri, then continues to Gangotri and finally ends at Kedarnath and Badrinath. This year too, the temples will open up for the rituals, but sadly, the pilgrims aren’t allowed to visit them.

The Yamunotri and Gangotri temples opened doors on April 26 this year, marking the beginning of the Char Dham yatra. Kedarnath and Badrinath will open on April 29 and May 15 respectively. However, those who can take part in the pilgrimage this year are only the temple officials and priests performing the holy ceremonies. The other pilgrims who had planned to embark on the yatra have to wait for another year till 2021. 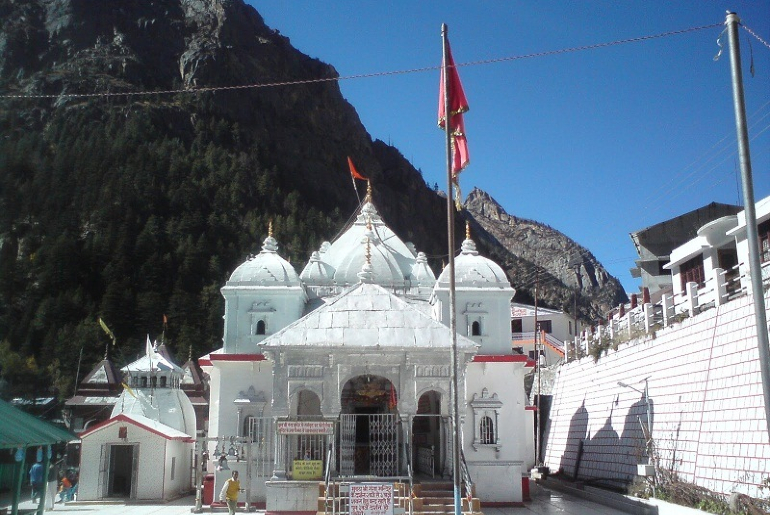 Also Read: Kerala’s Biggest Temple Festival Has Been Cancelled For The First Time In Years Due To Coronavirus

Satpal Maharaj, the state tourism and culture minister, has said, “In compliance with social distancing norms, we cannot allow pilgrims as of now to visit the temples.” He also added that the portals of the temples are now opening in accordance with the religious beliefs and traditions. The rest will depend upon the guidelines of the Centre. The authorities are also taking steps to make up from the economic losses faced this year. They are thus trying to focus on the ‘Dhyan Kendras’ and meditation caves where social distancing can take place instinctively. 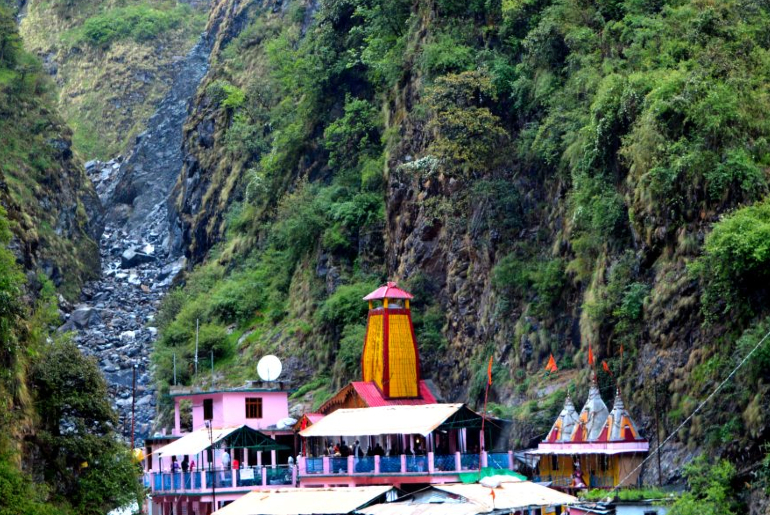 Also Read: Orchha’s Ram Raja Temple Is The Only Temple In India Where Lord Ram Is Worshipped Like A King

The Almighty will definitely listen to the prayers that we offer from the bottom of our hearts, even if we chant them from our living rooms. So, let’s all stay home but stay united at heart and pray together for the soonest recovery of the world from the deadly pandemic.