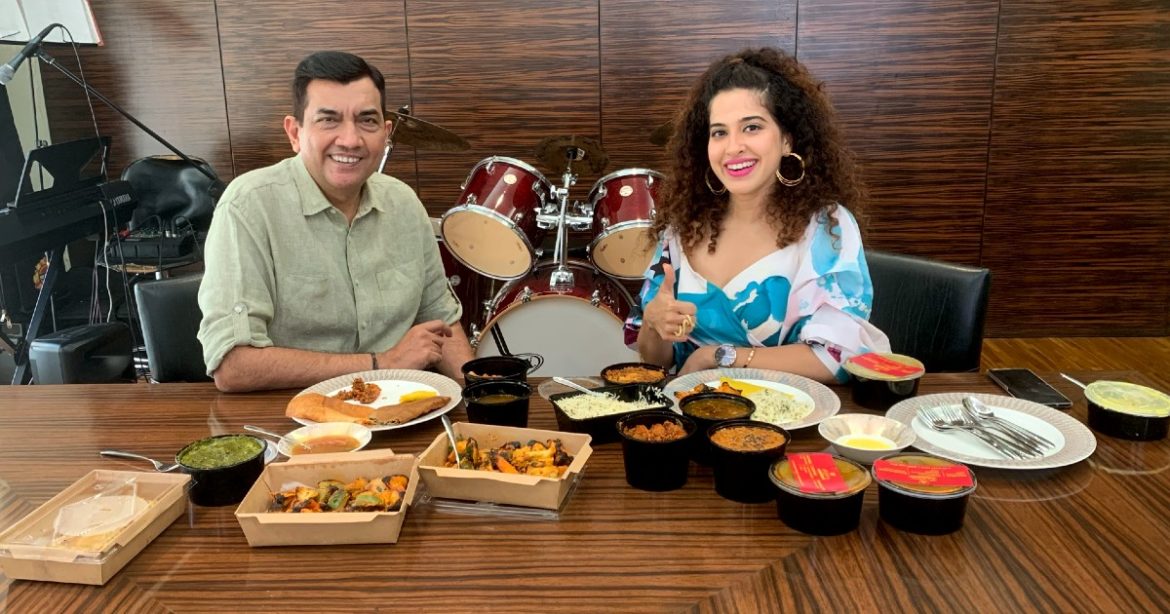 Padma Shri Sanjeev Kapoor is not only India’s best chef but also the author of 200+ cookbooks, entrepreneur and winner of many awards. The host of our beloved show, Khaana Khazana met out Chief Editor Kamiya Jani for Sunday Brunch and gorged on delicious food from across India. Chef Sanjeev Kapoor shared interesting anecdotes like moving all the way to Mumbai for his girlfriend, now wife and how the first three episodes of Khaana Khazana were rejected. Read on to know all the deets.

Sanjeev Kapoor Shifted To Mumbai For His Girlfriend

In an interview with Curly Tales, Sanjeev Kapoor revealed that he was dating his girlfriend now wife, Alyona Kapoor. Her father was in the Indian Navy who was posted in Delhi. That’s where Sanjeev Kapoor first met and interacted with her. Alyona Kapoor’s father after retirement shifted to Mumbai with his family. With his girlfriend in Mumbai, he wanted to shift to the city to be close to her. Sanjeev Kapoor quickly found a job as a chef in a prestigious hotel. He chose the Juhu branch as it was close to where Alyona stayed.

Sanjeev Kapoor stated that he worked as a chef in a hotel in Mumbai. The channel Zee TV was just getting started then. Indian film director and producer Hansal Mehta approached Sanjeev Kapoor for a show titled Shriman Bawarchi. Chef Sanjeev Kapoor wanted to change the perception of chefs in India, so he instantly disliked the name Shriman Bawarchi. Sanjeev Kapoor took a few days and came up with a list of names for the cooking show, Khaana Khazana was one of them. On hearing the name Khaana Khazana, Hansal Mehta and his Australian partner fell in love with the show title as it sounded phonetically good. 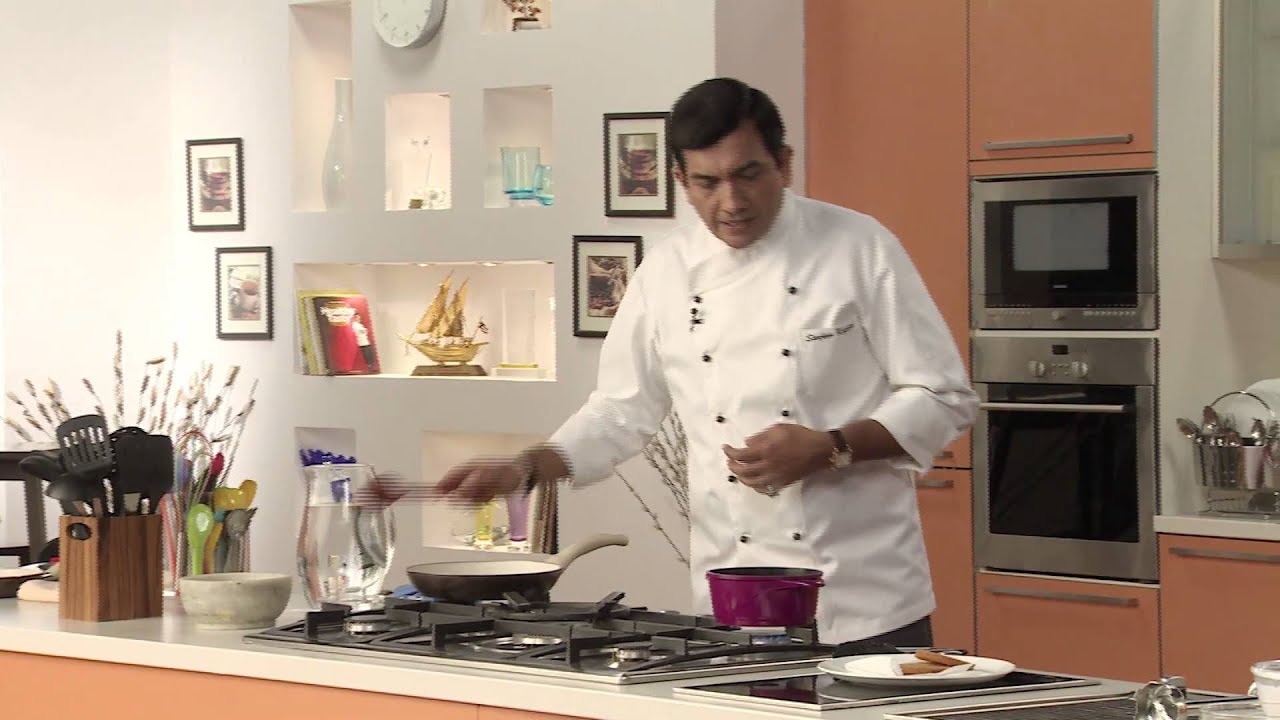 The First 3 Episodes Of Khaana Khazana Were Rejected

Zee TV rejected those three episodes as they wanted a female host instead of a male host for a cooking show. Later on, an episode hosted by Sanjeev Kapoor was aired on the channel. That particular episode garnered extremely high viewership and skyrocketed ratings. That’s when Sanjeev Kapoor was chosen to be the one and only host for Khaana Khazana. He hosted the show for 19 long years and created a special place in our hearts. Watch the entire interview with Chef Sanjeev Kapoor below.