To make up for the provision of free buses for women, the fares of men plying by buses were increased in Chennai. According to a Times of India report, the minimum wage in these buses was earlier ₹5. Now the minimum fare collected from men has been increased to ₹10. Regular commuters accused the state transport corporation for the alleged overcharging of men to manage the additional expenses incurred to allow free travel for women. In response, the Tamil Nadu State Transport Corporation (TNSTC), Villupuram, has stated that it will rectify the mistake. 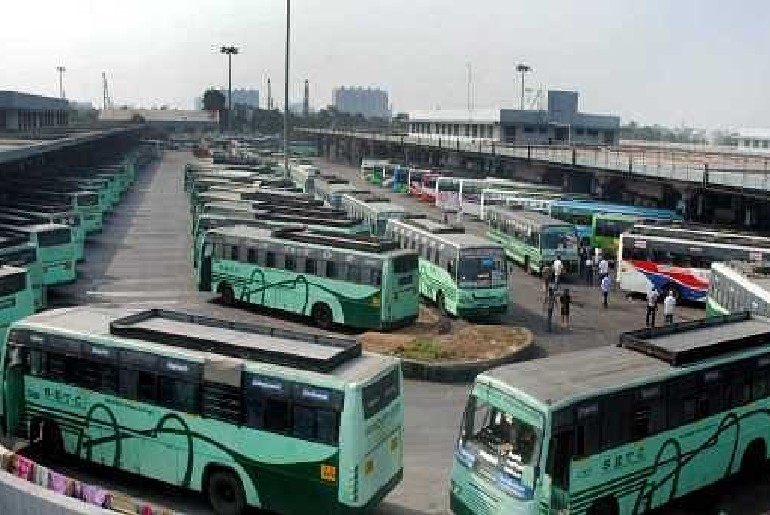 Town Buses In Chennai Allow Women To Travel For Free

TNSTC operates town and mofussil services in Thiruvallur and Kancheepuram suburban areas outside Chennai metropolitan area. A few years ago, TNSTC had stopped operations of town buses to interior locations owing to poor business. The charges of mofussil are higher than town buses. Mofussil buses are divided into two categories-ordinary and express. Express mofussil offers lesser halts, and their fares are higher. But ideally, mofussil buses do not offer free travel for women. The facility is limited to town buses only. 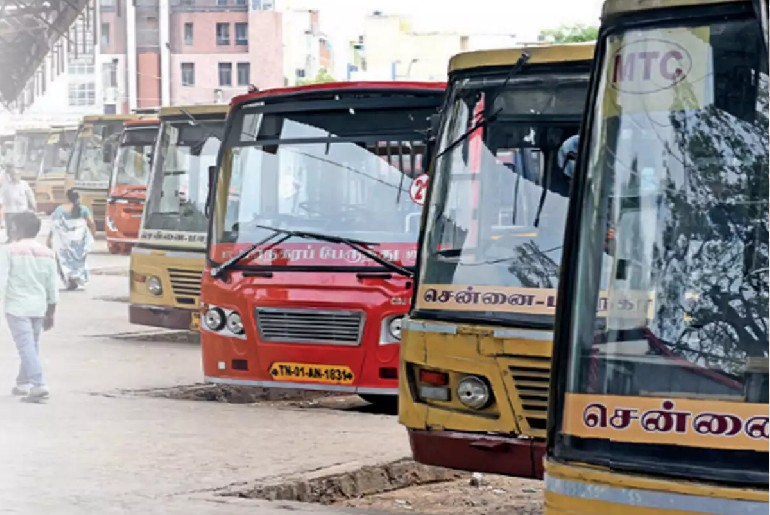 Also Read: This Chennai Autowala Has Mini Fridge, iPad, Masks & Newspapers For Passengers In His Vehicle

Boards For Free Travel For Women Put Up Near Mofussil Buses; Citizens Annoyed

Although free travel for women is provided only by town buses, boards for the same are being put up in the front of TNSTC mofussil buses too, which leave from the Thiruvallur bus stand. According to a Times Now News report, ‘Citizen’ Senthil, a resident-activist from Iyyanpanthagal, said, “If so, it must be categorised as a town bus service …If they continue to collect ₹10 per head, then it can’t allow women to travel for free.” He also added that express category buses halt at almost every bus stop and said that their higher fares make no sense.