Museum For Children, By Children…
Travelling May Soon Get Easy…
Woman Who Stood Atop Burj…
Abu Dhabi Will Ban Plastic…

Museum For Children, By Children In Mumbai

Chhatrapati Shivaji Maharaj Vastu Sangrahalaya (CSMVS) unveiled its first children’s museum on 29th March, which was put together by 25 children between 8 an 14 years of age.

The 25 children were selected from a group of 500 students, that participated in an inter-school art and essay competition that was held last year. In the competition, the children had to write about the museum of their dreams. 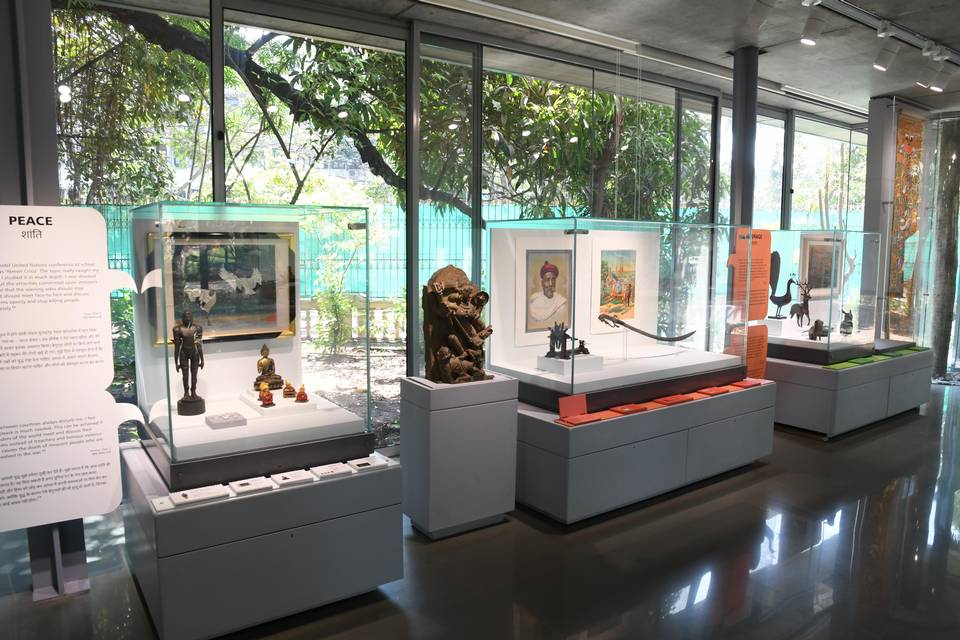 The museum displays a wide range of art, from ancient sculptures to contemporary paintings, depicting India’s rich culture and heritage, re-interpreted through a child’s imagination.

The museum has a modern, glass structure with three trees as the centerpiece. Inside there are Mango and Pal trees with their trunks rising up to a 1,200 sq. ft. in the multipurpose hall with a reading corner. Outside there is the African Baobab tree for outdoor activities under its shade. 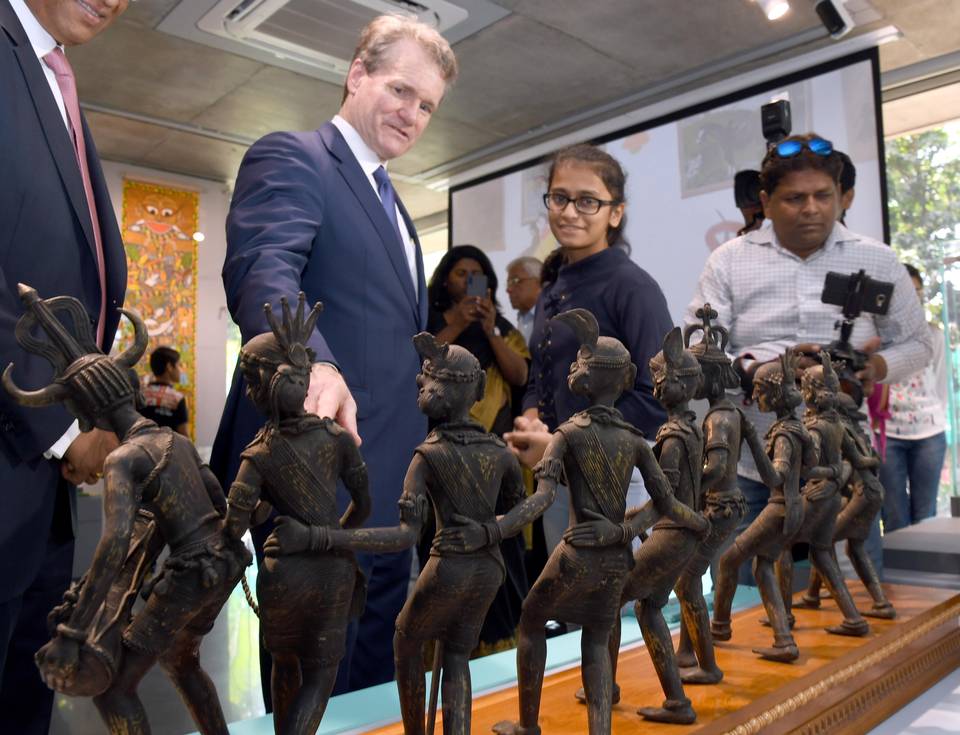 The museum has an amphitheater, a terrace deck that doubles up like a tree house, gardening patches and a mock archaeological pit. 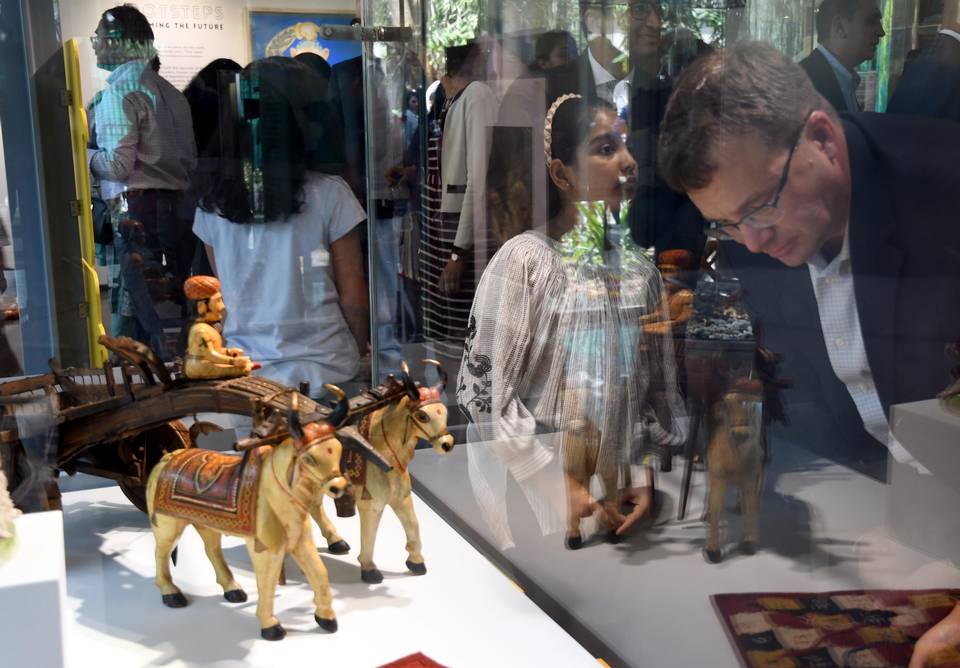 After three months of regular lessons on exhibition curation from the museum experts, the children finalized 22 objects from the museum’s original collection. These items date back to as far as the 5th century. 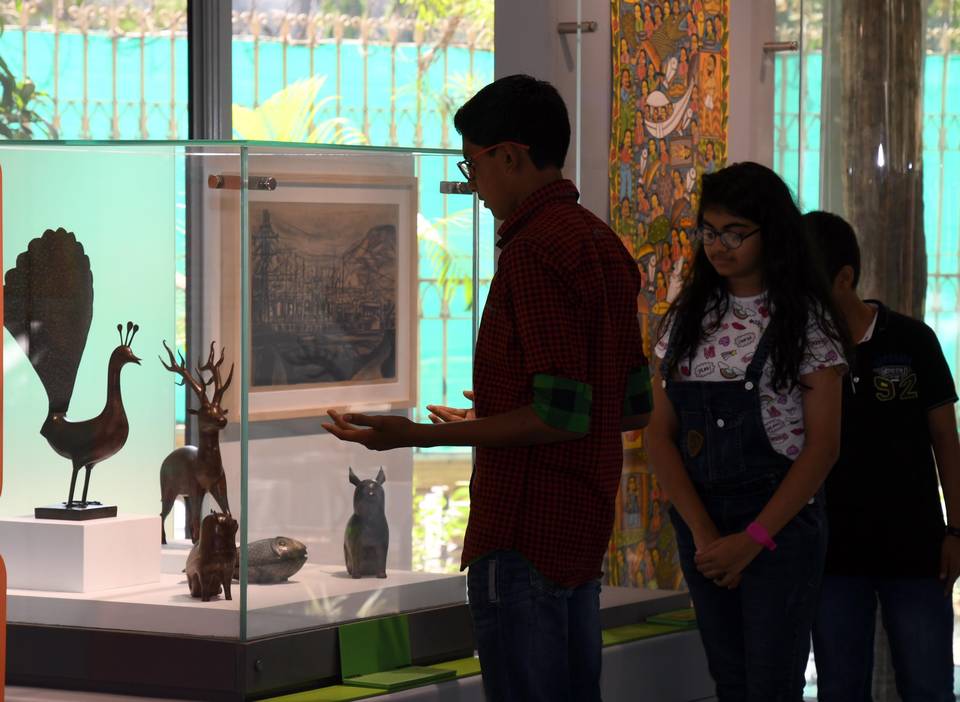 The items have been placed in glass cases with multi-lingual notes placed low enough for the children to be able to read. 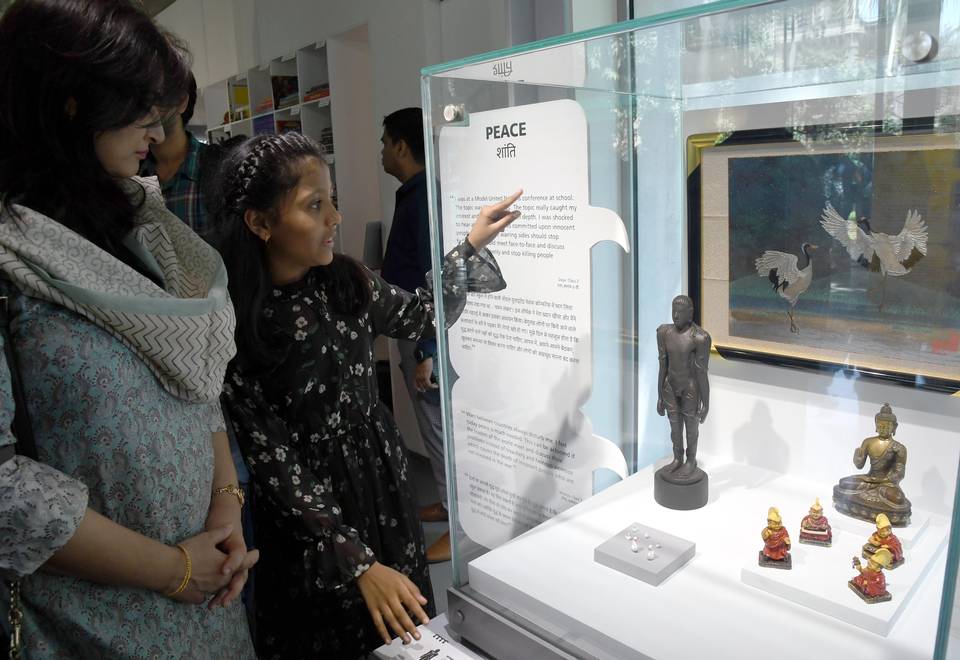 Objects of history from the museum’s (CSMVS) permanent collection will regularly make its way to the children’s wing led by a young curatorial team of school kids.