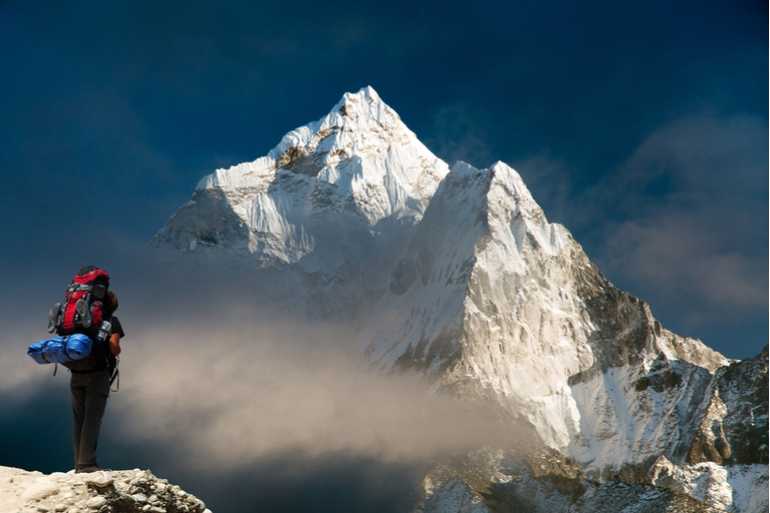 China is closing its Everest base camp to tourists after more than 300 tonnes of trash was removed from the mountain last year.

China has shut its side of Mount Everest’s base camp, a site visited by a huge number of individuals every year, as waste heaps up on the mountain, as per state media.

Individuals with climbing licenses will, in any case, be permitted to visit the site, state outlet Xinhua detailed. Be that as it may, Chinese specialists reported in January that they would just issue 300 grants per year in an offer to manage to raise heaps of waste on the mountain. 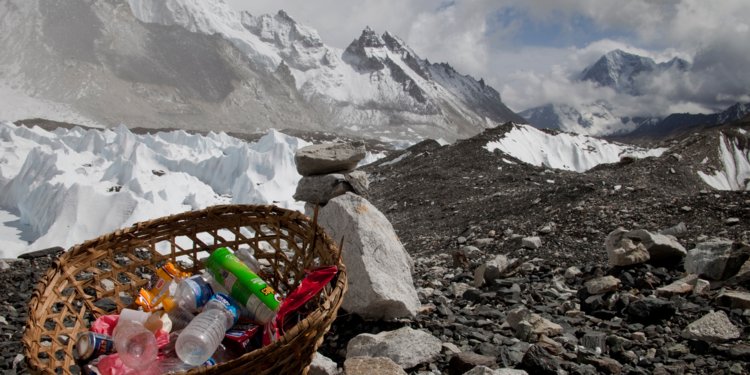 In 2015, the latest year in which there are figures accessible, 40,000 individuals visited the China-controlled base camp, which is in Tibet, the BBC revealed, referring to figures from the Chinese Mountaineering Association.

Nepal’s base camp must become a long ascension that can take two weeks, yet China’s base camp can be accessible via vehicle, making it mainstream with visitors. Non-climbers will never again have the capacity to move over a cloister 16,000 feet (5,000 meters) above ocean level. 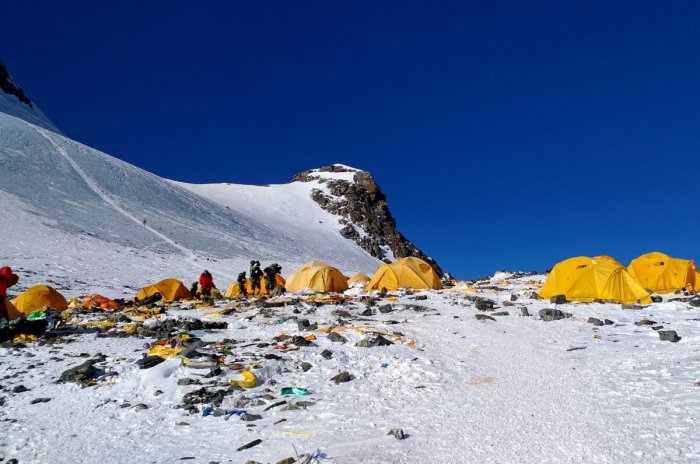 Xinhua detailed that another “makeshift camp” will be set up for “normal sightseers” two kilometers from the old camp, which will enable them to see the mountain. Climbers will likewise “be required to complete all their loss with them” in an offer to keep the mountain cleaner, Ci Luo, the executive of the Chinese Mountaineering Association, stated, The Telegraph detailed.

The United Nations recently cautioned about the high measure of rubbish on the mountain. Different activities to keep the mountain cleaner have included paying Sherpas $2 for each kilo of rubbish they get from the mountain.