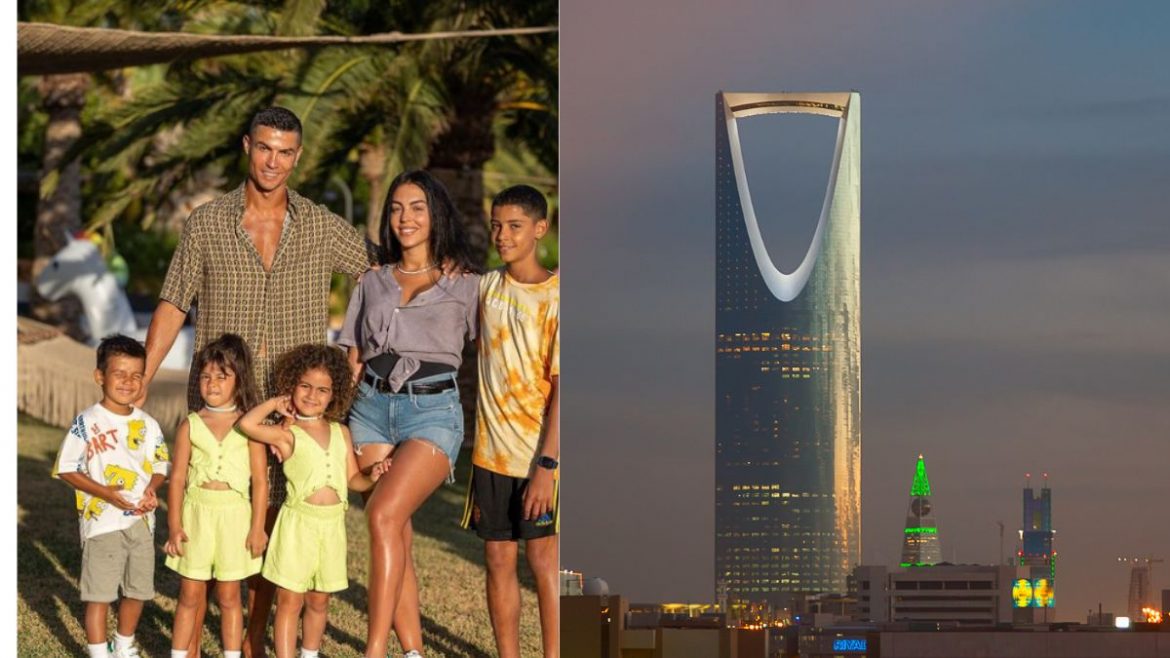 We saw Christiano last playing at the FIFA World Cup in Qatar last month. But a lot has happened to post the famous tournament.  The five-time footballer of the year signed a 2 & ½  year contract with the Saudi Arabian club, Al Nassr. And now for his training & participation purposes, Ronaldo has shifted to the kingdom’s capital, Riyadh. He is currently staying in a luxurious suite which approximately costs SAR 38,022 per day. 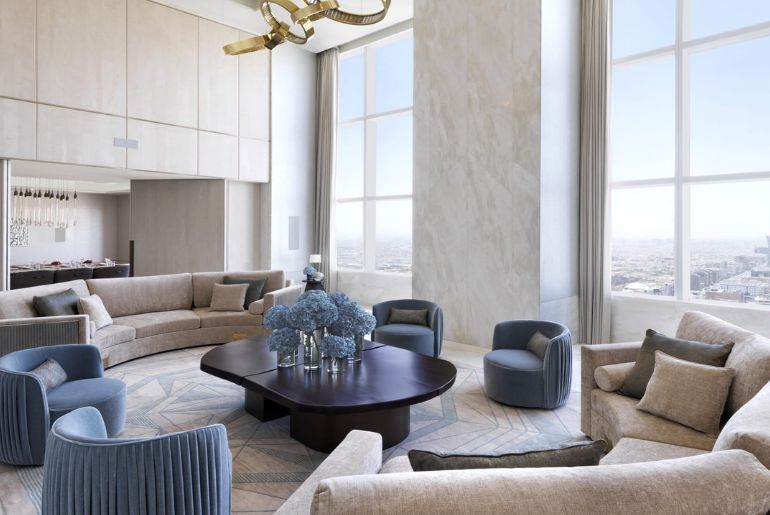 His two-floor lavish suite will cost him around SAR 1140528 which converts to Rs. 2.5 Crores. That cost for a month might buy you an apartment in some Emirate. 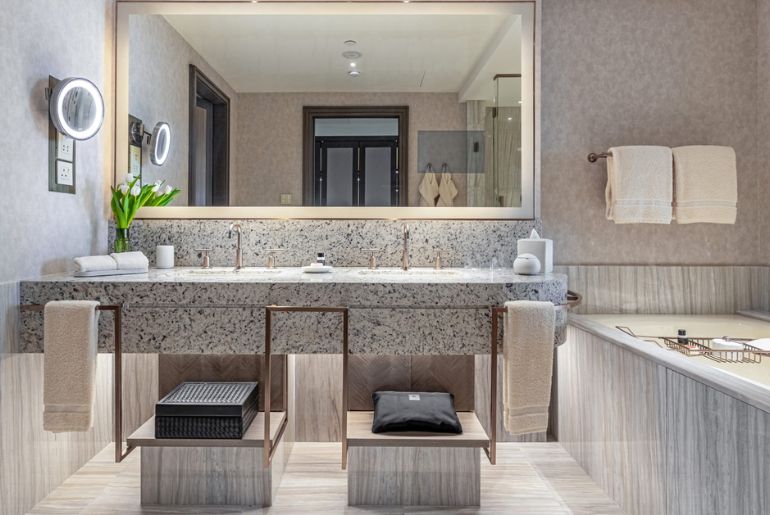 Costing a bomb, the suite ought to provide stunning vistas of the capital city of the Kingdom. The suite sits on the 48th and 49th floors of the Kingdom tower. 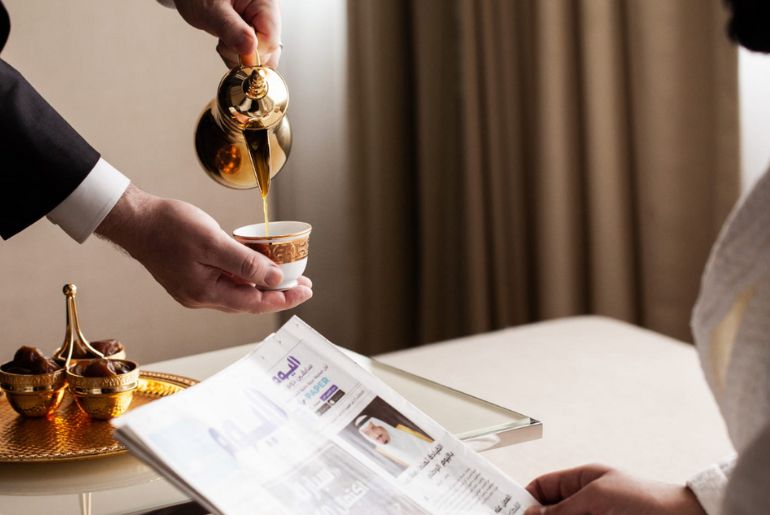 The expensive suite comes with advantages. The amenities list is limitless. Ronaldo & partner are enjoying most of the amenities available. They have been relishing multiple cuisines like Indian, Japanese and more served to them in the room. Chefs have been curating exclusive dishes to serve to the footballer.  Four Seasons and have made sure the star doesn’t feel intruded on and hence asked the staff to avoid asking for selfies and pictures.

Sources confirm Ronaldo has been training hard and enjoying this luxurious suite in Riyadh. The added benefit of a lofty living room, a private office, a dining room and a media room makes the luxurious room more comfortable for the celebrity and his family. 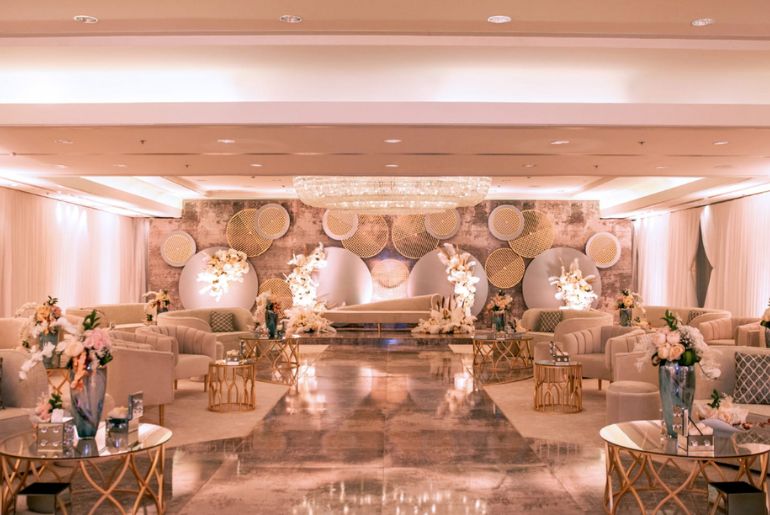 We are going crazy hearing the extravagant price of the hotel room, are you?