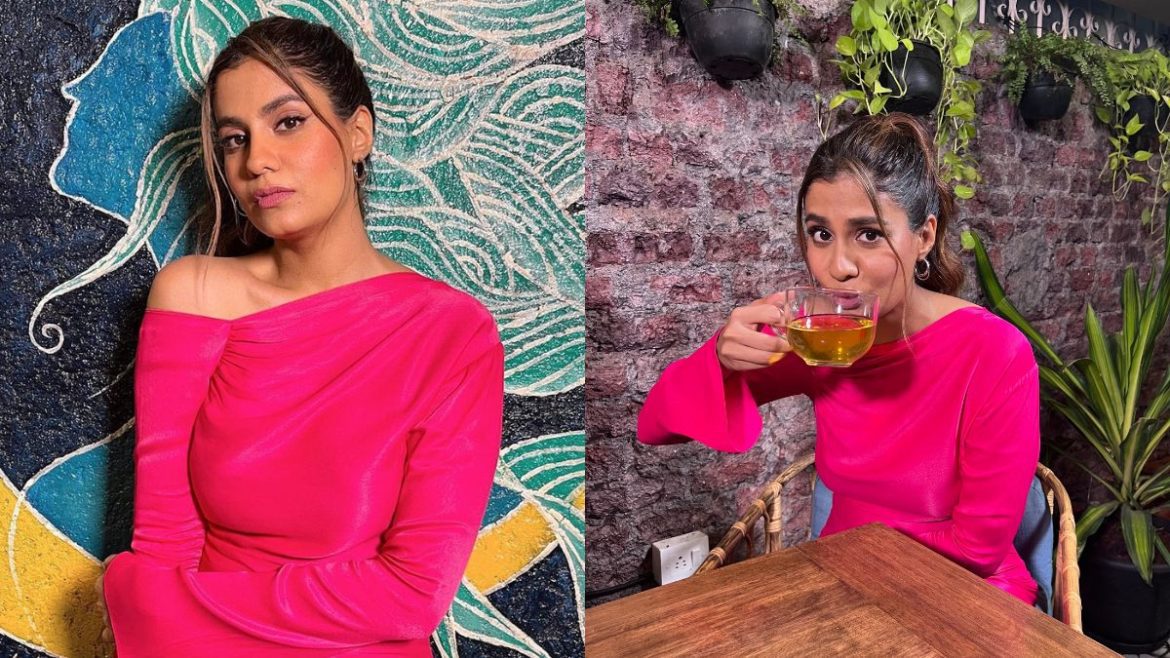 Actors Shreya Dhanwantary and Dulquer Salmaan sat for a great conversation with our host Kamiya Jani in the latest episode, Sunday Brunch with Zomato. Both the actors are awaiting the release of their latest film, Chup. In their conversation with Kamiya Jani, both the actors spoke of their travel and food experiences, Dulquer’s love for cars, Shreya’s solo travelling and their journey in the film industry. During the interview, Shreya Dhanwantary also spoke of her entry into the film industry after 10 long years. Read on to discover more about the Chup actors.

Shreya Dhanwantary In Film: Her Journey As An Engineer To An Actor

We got to know that Shreya Dhanwantary began with engineering. She even told that her journey to becoming an actor was an extremely difficult one. Drawing contrast to Dulquer’s 10 years of acting, Shreya said that it took her 10 years to bag her first film. And, we were totally in awe of Shreya’s patience and love for acting wherein she waited until she finally made it. Shreya Dhanwantary tells how she came down to India for her education. She even said that the fact that she has reached this in her career is unbelievable. Shreya shared that she has no clue how she made it this far — from staying hungry to not having money and almost becoming homeless.

We believe Shreya’s persistence has surely taken her a long way! 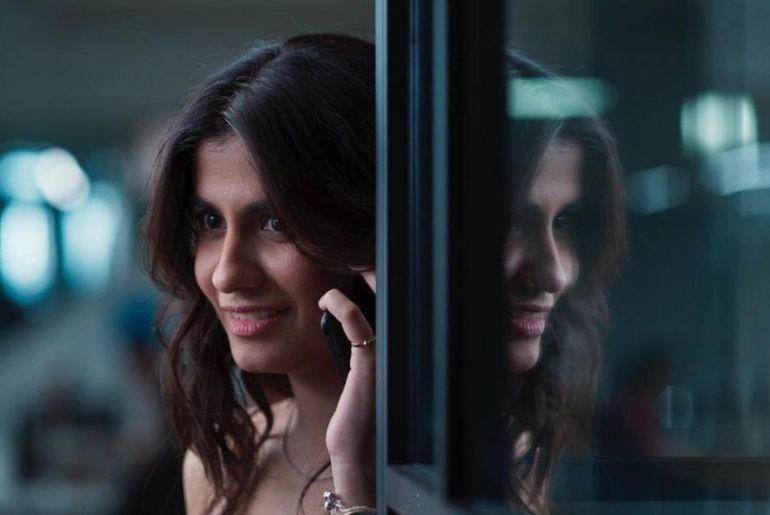 Also Read: Shreya Dhanwanthary Is A Pro Solo Traveller; Had A Heavenly Experience In Andaman

Shreya, during the entire interview, enjoyed the feast that we prepared for her. In fact, both the actors, Dulquer and Shreya were delighted with the food. And, as the conversation progressed, both of them shared their travel experiences from various tourist destinations. Shreya Dhanwantary spoke of her solo travelling instances when she had great experiences. She went on to describe how great of an experience her diving in the ocean on Havelock Island was.

We loved both the actors and their chemistry on the Sunday Brunch with Curly Tales. And can’t wait for their upcoming film, Chup to release soon. Meanwhile, take a look at this exciting interview about them.