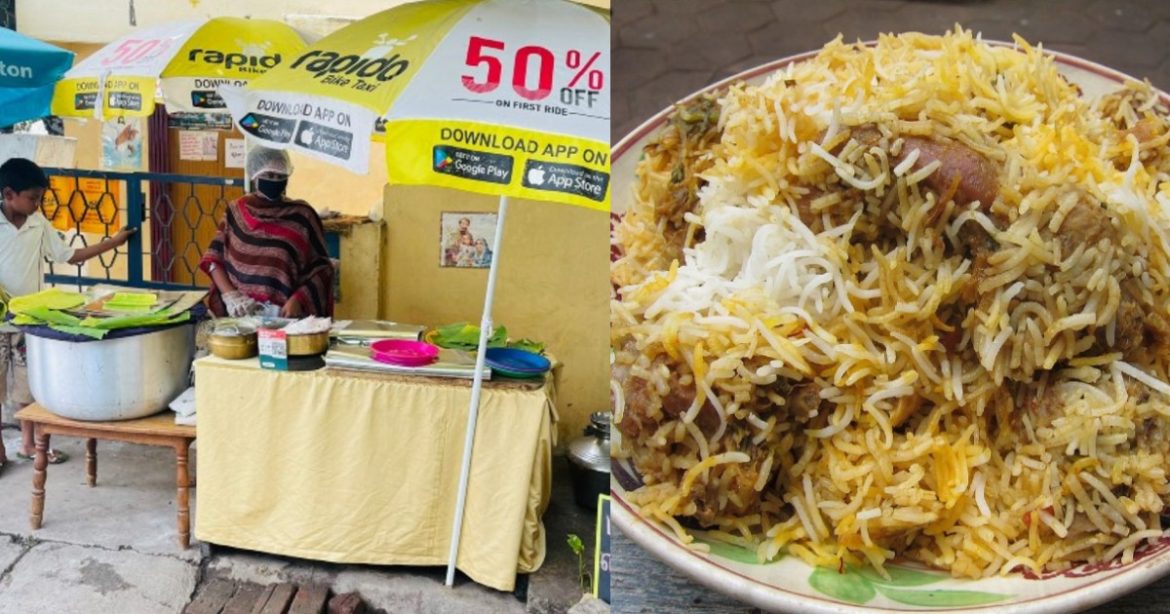 A woman from Coimbatore is giving away free biryani to those in need amid the trying times. She has set up a stall with a board that reads in Tamil, “If you feel hungry, take it”. RJ Balaji, writer-director of the recent release on Disney Hotstar, Mookuthi Amman, has shared pictures of her kind gesture on Twitter and they have gathered loads of praises from the netizens in a span of a single day. Read on to know more.

What a great gesture by this small roadside biryani shop in Puliakulam, Coimbatore.! Humanity at its best !!! ❤️ pic.twitter.com/VZYWgRzwaN

The Woman Is Seen Wearing A Mask And Headcover

One of the pictures shows the tiny shop of the woman set up on a table. RJ Balaji has shared her pictures with the caption, “What a great gesture by this small roadside biryani shop in Puliakulam, Coimbatore! Humanity at its best.” The woman is seen wearing a mask and a head cover. Taking all necessary precautions, she has come forward to assist the needy. The tweet has already garnered over 21.9K likes and 3188 retweets. After all, the most heart-touching act on the earth is still compassion. 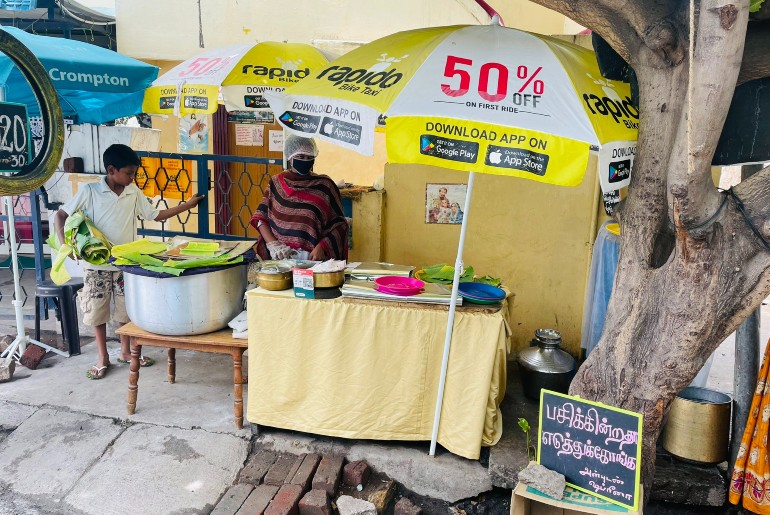 The tweet received many comments of appreciation and praises. One user commented, “Humanity Still Exists”, following it up with a heart emoji. Another wrote, “Humanity bowed for her gesture”. Yet another commented, “Long live biryani shop owner”. We salute all heroes like this woman who are going the extra mile to lend a helping hand, no matter how hard the situation is. A couple of days before, a Gujrat man’s offer to deliver free food to COVID patients also went viral.  Meanwhile, meet this 99-year old who runs an all-woman restaurant in Vasai to make women atmanirbhar: