Cold Wave In J&K: Get Ready To Experience The Coldest Winter In Gulmarg And Pahalgam 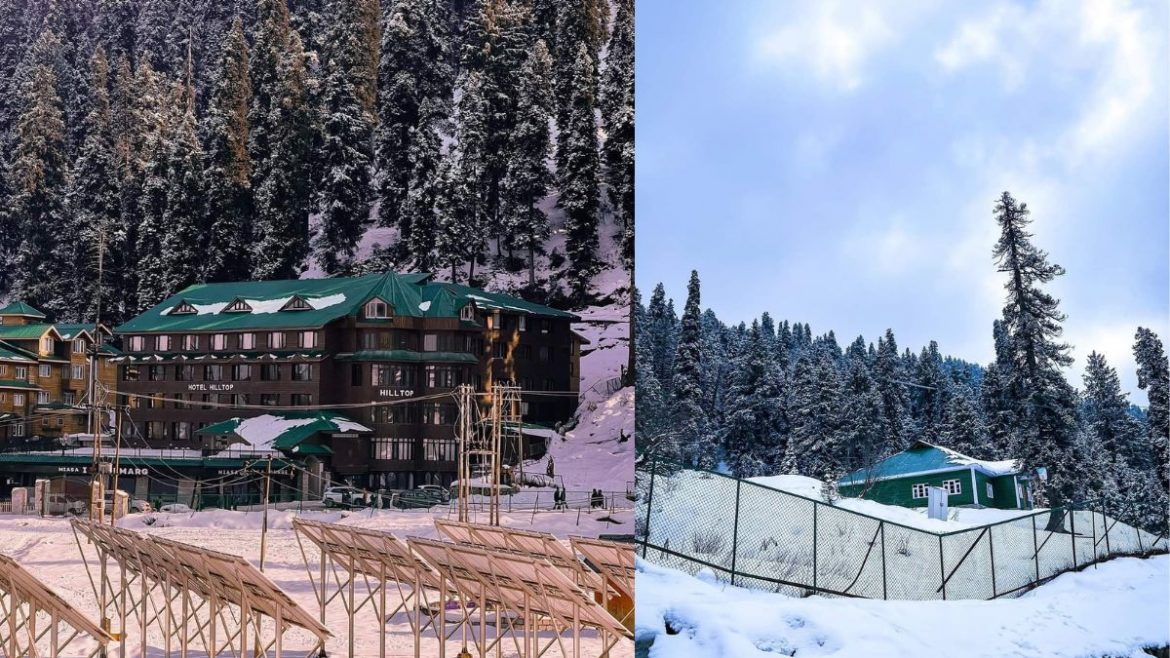 December and January are usually the coldest months of the year throughout the country. Most regions generally experience the lowest of temperatures during this time of the year. For a lot of people, the fun of celebrating the new year increases in such low temperatures because the cold merges well with the warmth of chai or alcohol. Well, two locations in Jammu and Kashmir witnessed the coldest winter on New Year’s Eve but that didn’t kill the fun.

The resorts of the Gulmarg and Pahalgam regions of Jammu and Kashmir stated that they had recorded the lowest temperatures in their respective regions on the eve of the New Year. The temperatures dropped to -9.4 degrees celsius and -8.2 degrees celsius. This means that the regions saw the coldest winter on the last day of the year 2022.

However, if you think that the cold might have put a damper on the fun of the new year’s celebrations, think again. The guests at these resorts welcomed the New year with a bang and a bash. There were fireworks, songs and celebrations, and all the things that make a party wonderful. Resort officials declared that everything, from the footfall of the guests to the arrangements made for the new year celebration, was all up to the mark. 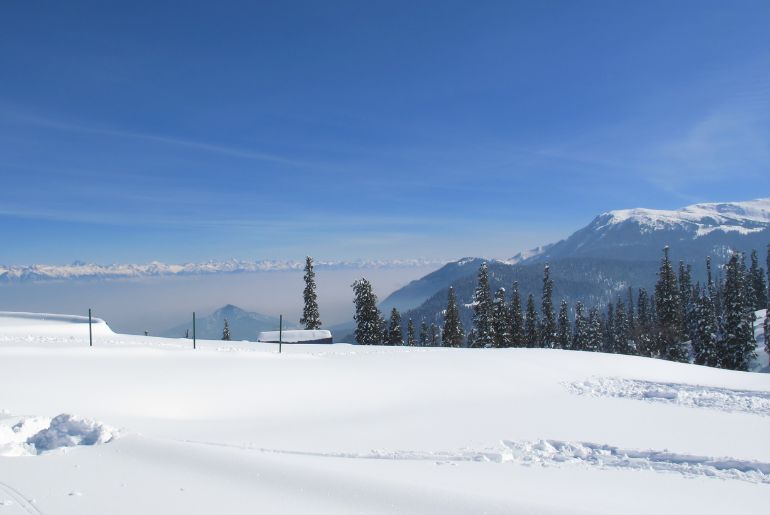 This year, the Valley of Kashmir also recorded the highest number of tourists this year. Bilal Ahmad, who is the assistant director of Tourism in Pahalgam said that the response that they got from the visitors was incredible despite the fact that it was the coldest winter recorded in the region.

The officials are elated at the success of the new year’s celebrations and are optimistic about the coming year. Weather officials have also mentioned that the first week of January will continue to be dry and the temperatures may even go lower across the Union Territory.

How did you celebrate the new year? Tell us down below!