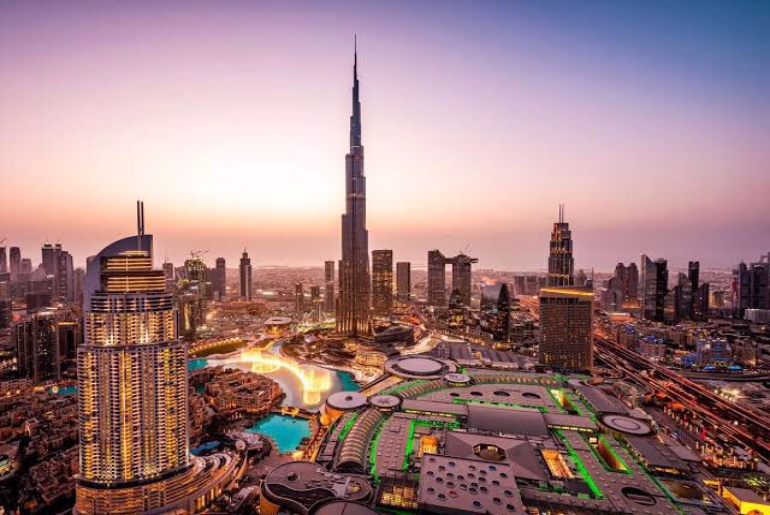 The global pandemic has led to a host of problems across the globe. However, it’s time we looked at the brighter side of things and smiled. UAE residents, here’s some good news. Amidst all the chaos, the #stayhome measure has improved the air quality in the UAE and other wider regions in the Middle East.

Satellite data from Nasa show that lower traffic in the cities has led to pollution levels dropping in the UAE and other regions in the Middle East. Residents have remained confined to their homes and this has in turn reduced the level of nitrogen dioxide- a harmful pollutant. The decrease in pollution levels can be seen on Nasa’s Worldview map. Paul Monks, professor of atmospheric chemistry at the University of Leicester in the United Kingdom, mentioned that reduction in activity in many parts of the world is happening at an“unimaginable in scale”. 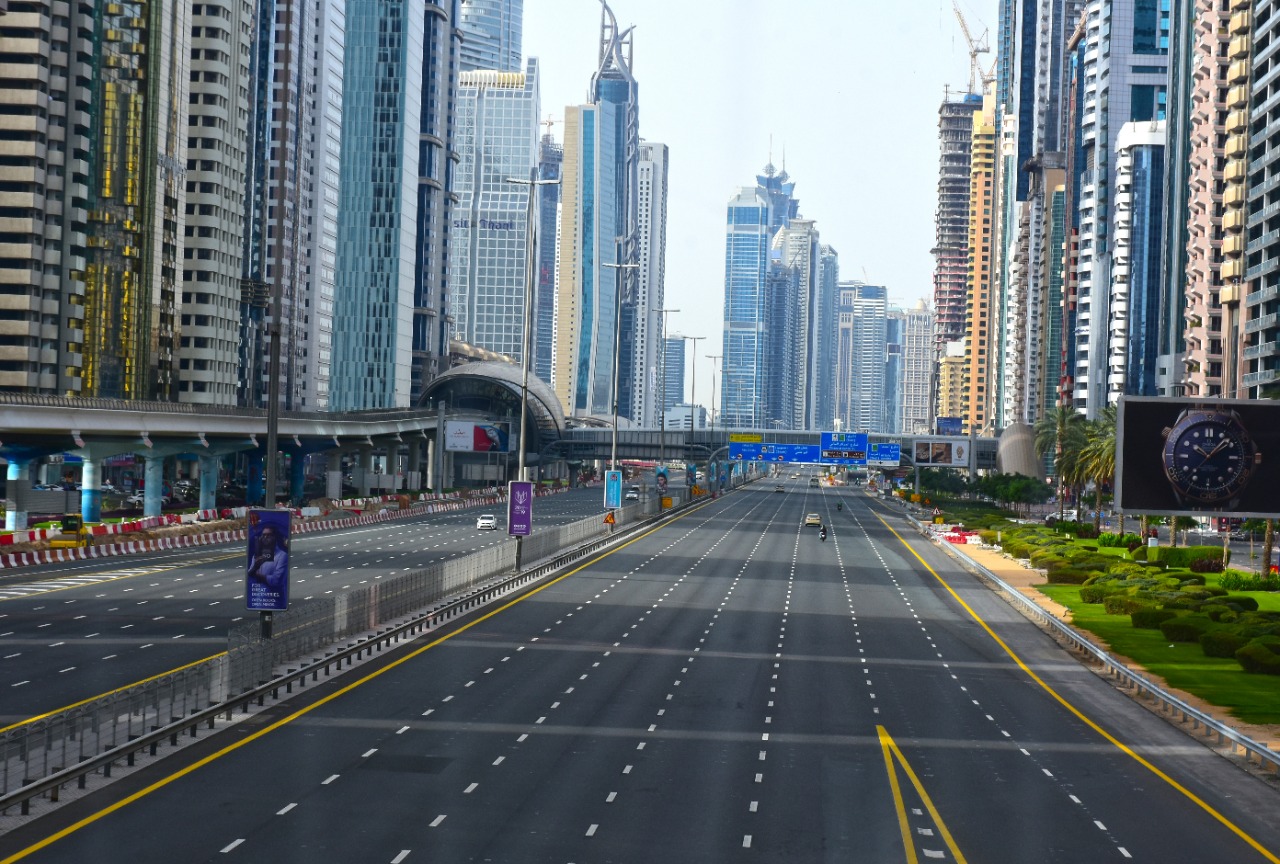 “If we were to move to a low-carbon economy, we would achieve these sorts of gains. That’s what air pollution could look like in future”, he added. Prof Monks further added that people could take some lessons from the current crisis, especially about how they choose to work.

Increasing teleconference calls rather than face to face meetings is one way to reduce traffic. This, in turn will curb production of nitrogen dioxide,- a gas that can lead to respiratory damage, leading to people becoming victims of infections. Furthermore, introducing electric vehicles and zero-carbon or low-carbon power generation is also a means to reduce pollution over long term.

Meanwhile, China also reported a drastic decrease in pollution. The air pollution from nitrogen, gas emitted by cars, power plants and factories dropped by 40% over Chinese cities due to the restriction put to prevent the rapid spread of coronavirus. The European Space Agency observed a decrease of fine particulate matter which is a major air pollutant this Februrary as compared to the past three years. Studies also showed that particulate matter fell by around 20-30% over large parts of China. The significant decrease of air pollution in China is testimony to the fact that the earth is healing.