Cruises Are The Newest Trend In India 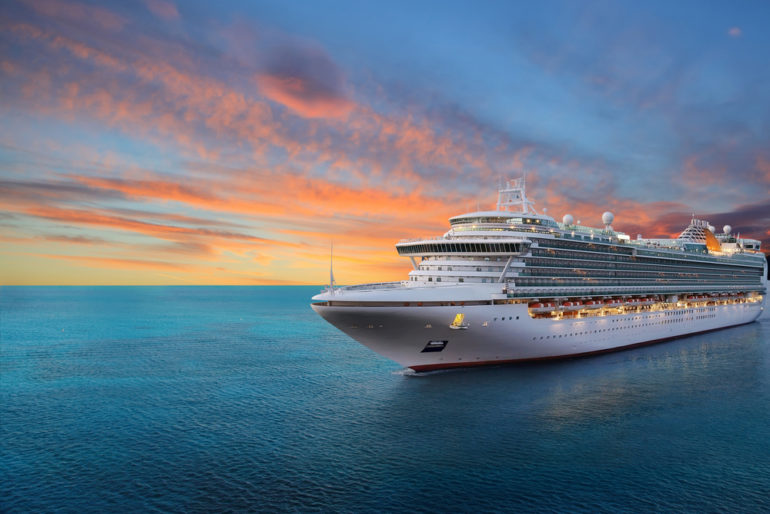 Move over train, airplanes, and roads, India is going towards the cruise life!

The Indian Government is all set to establish domestic and International cruise liners as the preferred method of transportation as compared to airplanes and trains. They basically want to make it a middle-class travel option and make it affordable accordingly. With the talks of the Mumbai to Goa cruise, the tickets won’t be higher than ₹7000 per head with all amenities in place. Apart from that, they are gearing up other ports across the nation including Kochi, Chennai, Goa and Mangalore.

Also read: You Can Now Cruise On Ganga In A Luxury Vessel The indian Government is expanding to the Asian countries as of now including Vietnam, South East region and Hong Kong, but we can better developments in the upcoming years.