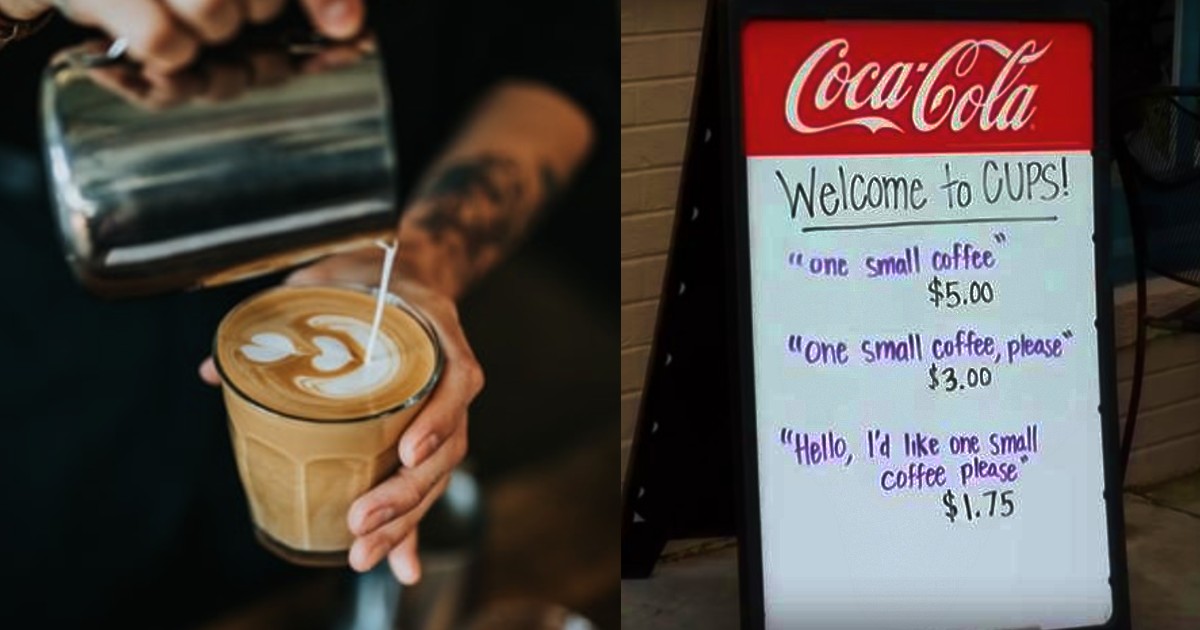 Picture Credits: Unsplash and apost.com
by Suchismita Pal May 27, 2021 875
FacebookTwitterWhatsappEmail

Words and phrases like ’emotional quotient’, ‘body language’, ‘positivity’ and more have gained much significance in recent times. They have been even explicitly defined under an elaborate subject known as ‘Personality Development’. I had the subject in my college final year, and I still remember the teacher telling out loud, “To move ahead in life, IQ or intelligence quotient is not enough. You also need to develop a strong EQ or emotional quotient. The way you present yourself, your behaviour must create vibes of positivity around you.” 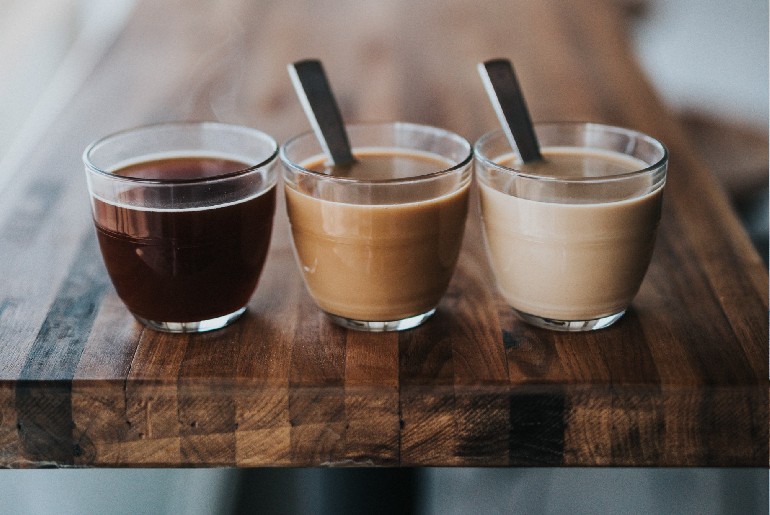 Her words were true indeed. And I feel their value, even today, years after passing out. Etiquette indeed plays a very important role in our lives. Therefore, a cafe in Roanoke, Virginia, named CUPS Coffee & Tea, decided to reward its customers on the basis of their etiquette.

Coffee Price Will Depend On The Way You Ask For It

It’s a known fact that many people do not behave properly with the restaurant staff. While they serve customers with smiling faces, a lot of people are rude to them unnecessarily. On the other hand, there are also some people who are extremely well-behaved and treat the staff with politeness and empathy. The board of the cafe recently made rounds on Facebook and Reddit, which stated coffee prices depending on how politely the coffee is ordered. 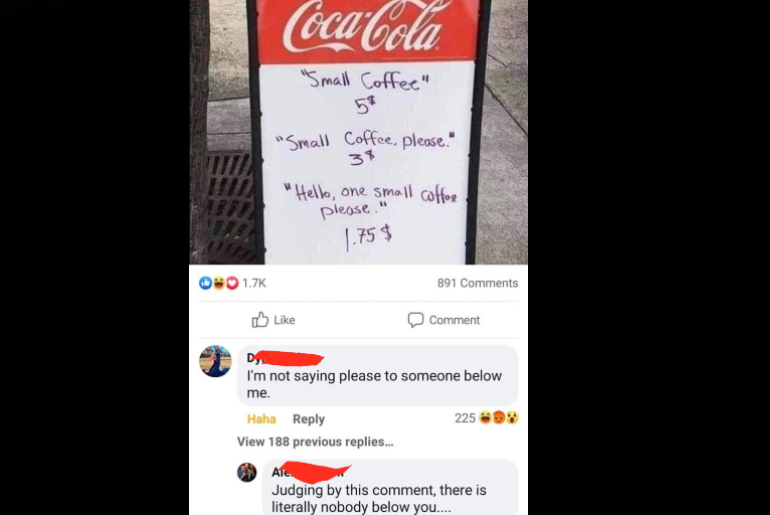 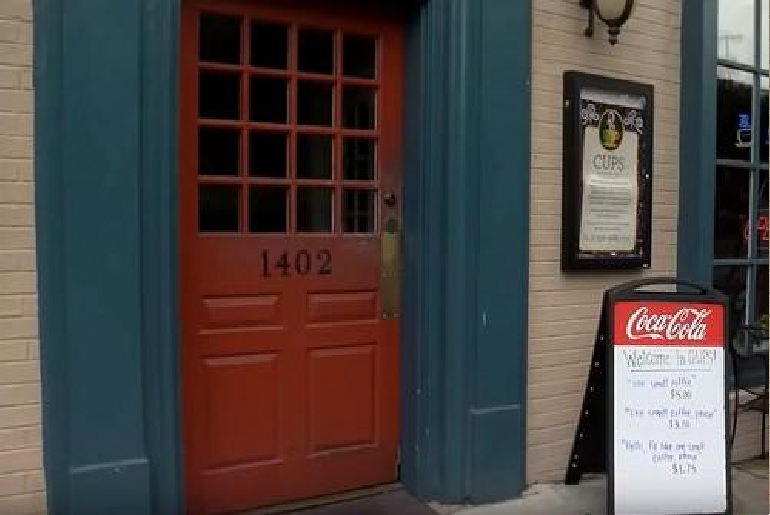 Also Read: Enjoy Chai Along LoC At This New Cafe In Kashmir’s Uri By Indian Army

The picture was originally shared on Facebook, where it had received over 1.7K likes and 891 comments. One user, who apparently seemed to be disrespectful, had commented, “I’m not saying please to someone below me.” Another user wittily replied to the rude statement, “Judging by this comment, there is literally nobody below you.” The impolite comment had also received many angry reactions from other users. In Reddit, the post has grabbed over 51.3K upvotes.

Also Read: Pune Cafe’s Hilarious List Of Don’ts Asks Customers Not To Flirt With The Cashier

This is also a gentle reminder to treat all the employees, be it the waiter, the receptionist, or any other staff, with due respect, in all kinds of eateries, be it big or small. We must be thankful to them as they are at our service after all.

6 Types Of Unique Samosas That Will Shock...