Curious Case Of Missing Monuments! As Many As 50 ASI-Identified Monuments Are ‘Untraceable’ 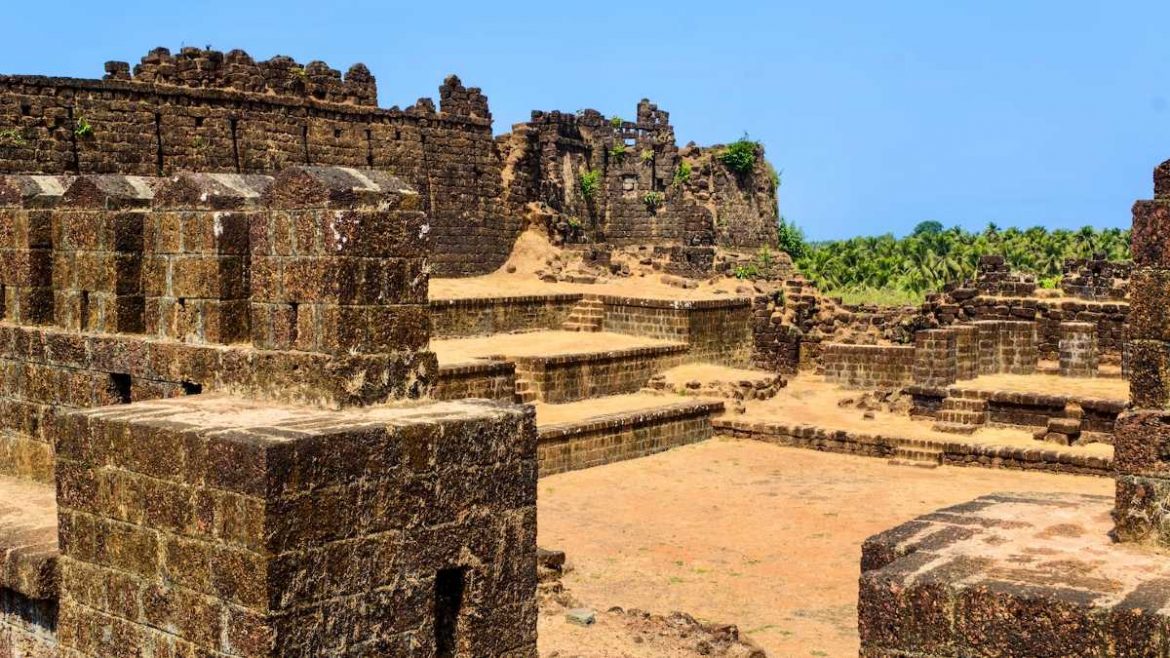 India was once the land of nearly 1000 monuments spread across various states. But now, tourists can visit only around 116 monuments identified by the Archeological Survey of India ( ASI). According to a recent report, about 50 ASI-identified monuments have become untraceable over the last few years owing to several factors.

Some monuments identified by ASI between 1930 and 1950 could not be traced by ASI in the recent surveys. In 2013, ASI verified the physical presence of some monuments for the first time after India’s independence and realised that 92 of them were missing. The organisation later identified 45 of these monuments.

Also Read: 5 Best Guided Tours In Odisha To Explore The Ancient Monuments And Other Heritage Spots

Why Did The Monuments Disappear? 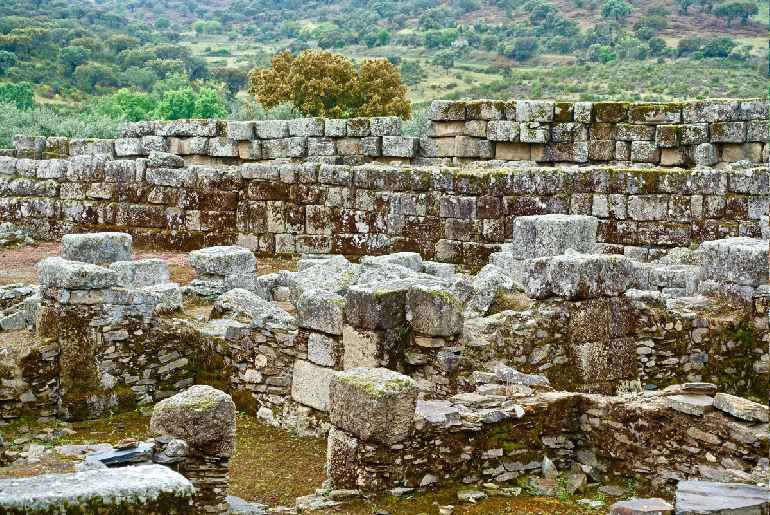 ASI cited various reasons for the untraceability of these monuments. The probable reasons due to which the structures couldn’t be found have been cited as one or more of the following:

Also Read: These 5 Hidden Gems Of Hampi Must Make It To Your Bucket List

Reports On These Missing Monuments Were Submitted

Also, India has a slew of monuments about which most travellers do not know yet. Only the locals know about them. Thus, while the popular forts, monuments and palaces receive thick crowds, these hidden wonders remain skipped in oblivion. They can strike the awe of offbeat travellers.

Also Read: This Castle In Himachal Was The Filming Location Of Jab We Met

Do you also know about any such hidden monuments? Comment below and let us know.