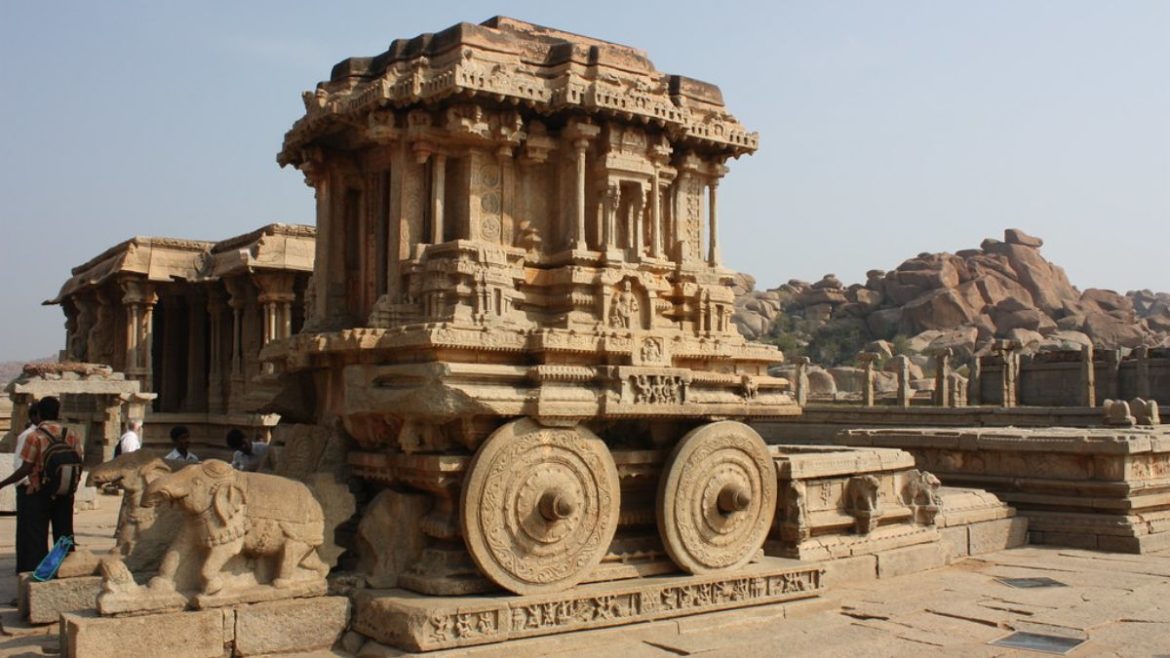 In the south Indian state of Karnataka sits the historic village of Hampi. There are various abandoned temple complexes from the Vijayanagara Empire scattered around. Because of its historical temples, forts, and other structures, Hampi is a UNESCO World Heritage Site. Along the banks of the Tungabhadra River, in a stunning boulder-strewn terrain, is where Hampi is located. If you ever plan to visit Hampi, make sure to visit these hidden gems.

One of the oldest temples in Hampi is the Prasanna Virupaksha temple. The temple, which lies in the middle of a lovely lawn covered with green, is dedicated to Prasanna Virupaksha, an avatar of Lord Shiva. The temple was discovered in 1980’s and was buried before it for 400 years. It is also known as the Underground Shiva temple as it is located a few metres below the ground level.

If you have read or watched Ramayana, you will be astonished to see Sugriva’s caves in Hampi. After Sita was abducted by the demon king Ravana, Sugriva took Rama to this cave and displayed Sita’s jewellery to him. It was ruled by Vanara King Sugriva and was the capital of Kishkinda. This enormous cave, which was naturally formed by enormous rocks resting on one another, is practically on the river’s edge. 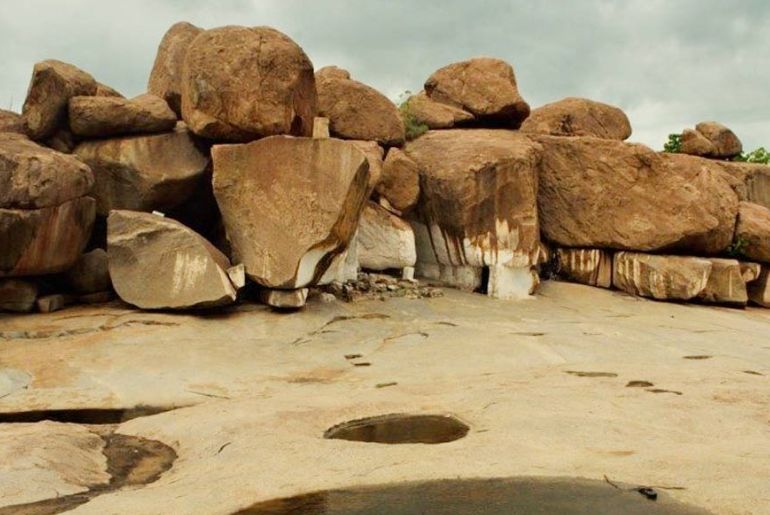 One of the imposing entrances to the walled Vijayanagara Empire is Bhima’s Gate. It is regarded as one of the walled city’s strongest gateways since it has withstood the test of time and weather. The doorway was made in such a way that the attackers would find it difficult and confusing to enter. A carving of Bhima is also carved on the gateway of Bhima’s Gate. 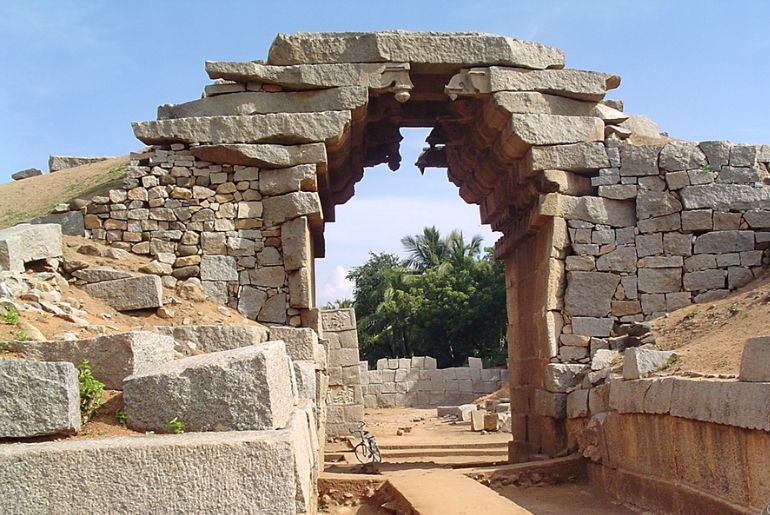 Also read: Stay In These Cottages In The Jungles Of Hampi And Experience Wildlife

In the ruined city of Hampi, there stands a stunning structure called the Pattabhirama Temple. Axial mantapas are seen in the main temple building. The temple, which was devoted to Lord Rama in AD 1534 and has exquisite cravings throughout, must be seen. The temple’s walls and pillars clearly exhibit Vijayanagara-style craftsmanship. A smaller shrine, a temple tank, a room for divine weddings, and a dome-shaped doorway are all included in the temple complex. 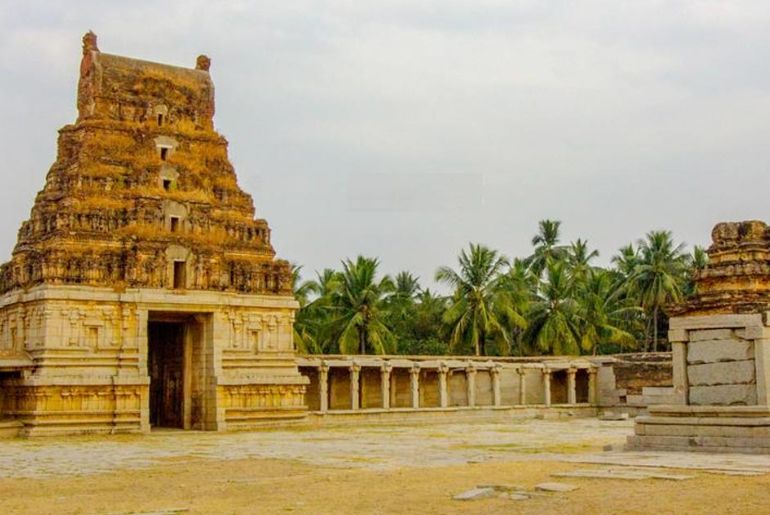 The modest but stunning Hazara Rama temple is situated in the heart of the ruined city. Within Hampi’s Royal Enclosure is the temple. Beautiful bas-reliefs and panels illustrating the epic Ramayana are what make the temple a must to visit. Hazara Rama, which refers to the many artefacts that reflect the temple’s ruling deity, literally translates to “a thousand Rama.”

Also Read: Get Bali Feels At This Tropical Village Resort In The Hills Of Hampi