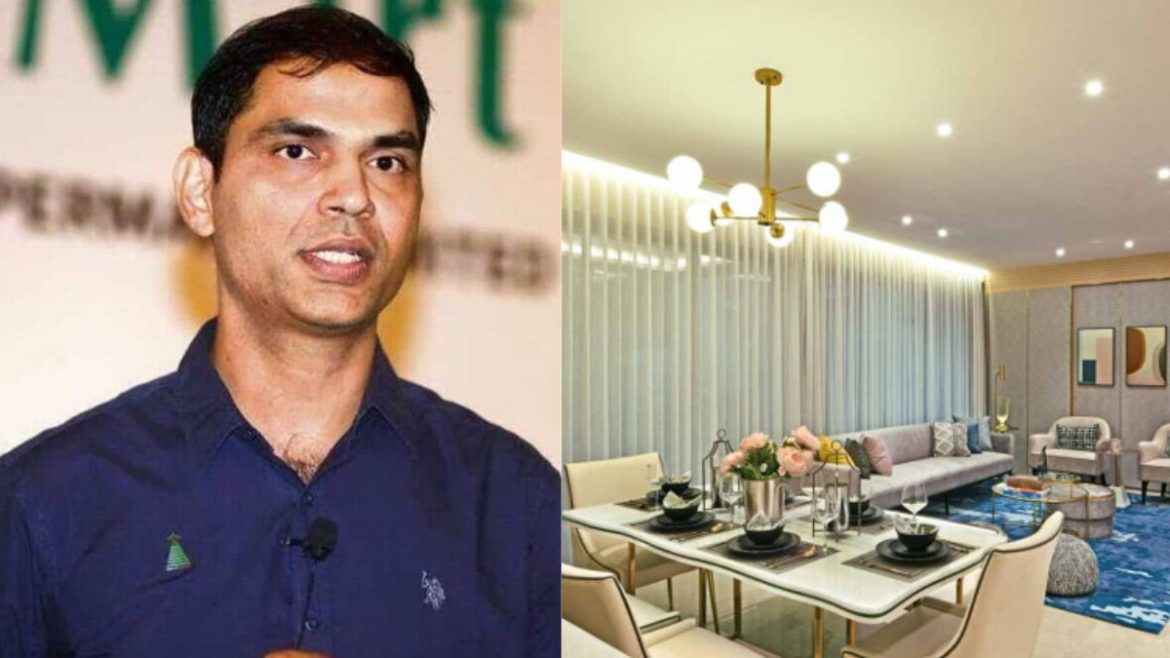 One of India’s wealthiest CEOs, Noronha has booked two under-construction apartments in Rustomjee Seasons, which are in demand near Mumbai’s Bandra Kurla Complex. Noronha, the CEO of D-Mart, also has paid a stamp duty of ₹ 3.30 crore. If reports are to be believed then Navil Noronha has purchased this luxury property jointly with his wife Kajal Noronha.

Both units have a combined RERA carpet area of ​​8640 square feet according to registration documents on Zapkey. There is a 912-square-foot terrace and deck making Noronha’s entire apartment 9,552 square feet. In addition, there is space for 10 parking cars.

The deal marks a new high in transaction size for the rapidly growing Bandra East market, which has attracted significant buyer interest over the past decade. The project benefits because of its proximity to the new BKC commercial centre, and has limited competition from slow and stalled projects in the surrounding area.

With the development of the new business hub in Mumbai, BKC area has seen increased demand over the past decade.

D-Mart Has Had A Dream Run Since Its IPO 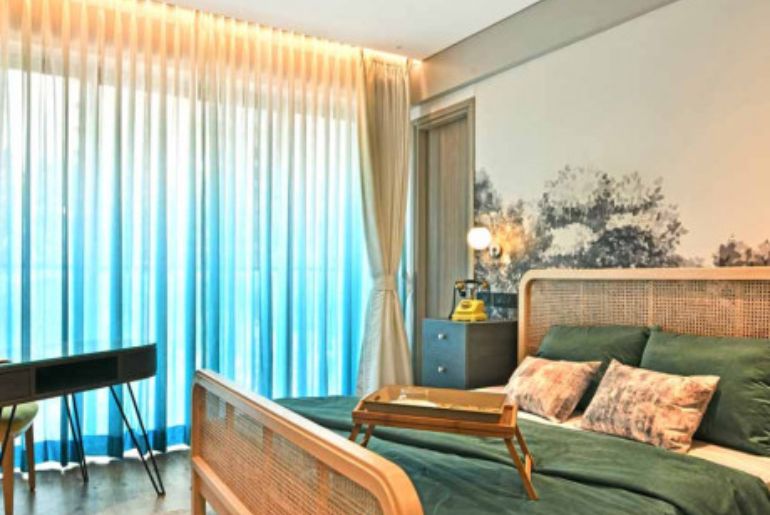 After Avenue Supermarts’s share price skyrocketed last year, Noronha became India’s most prosperous professional manager with a net worth of more than $1 billion. He owns nearly 2% of Avenue  Supermarts, which owns and operates D-Mart stores. Prior to joining D-Mart, Noronha served as a sales manager in the modern commerce and market research division of fast-moving consumer goods (FMCG) giant, Hindustan Unilever.

The building that Nav