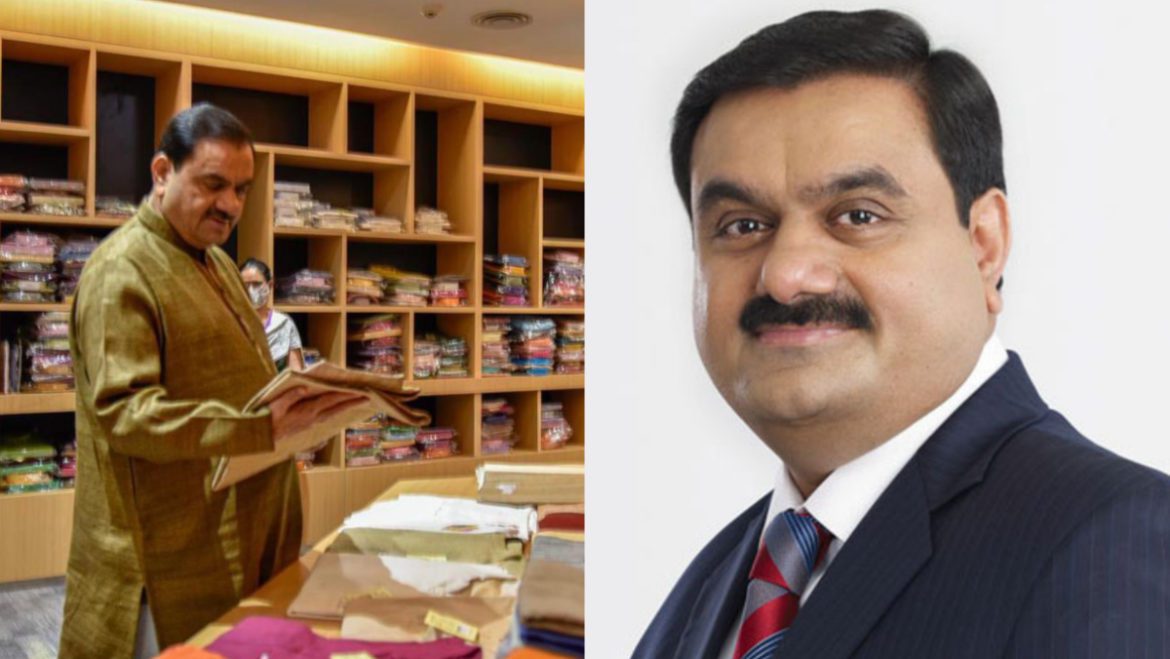 It is a very proud moment for India to have someone from the country as the second richest person in the world. The Indian industrialist Gautam Adani surpassed Bernard Arnault and Jeff Bezos in the run to clinch the second position in the Forbes list of the world’s richest people. Adani is now just behind Tesla CEO Elon Musk at the first position who has a net worth of $273.5 billion.

Gautam Adani Is Now The Second Richest Person In The World

The billionaire’s wealth took a spike following a sharp rally in the Adani Group stocks; Adani Enterprises, Adani Green Energy, Adani Ports & SEZ, Adani Power, Adani Transmission, Adani Total Gas, and Adani Wilmar. With the surge in the stocks, Adani went ahead to hold the position of the world’s second richest person. Meanwhile, he outshone LVMH CEO and the founder and executive chairman of Amazon. 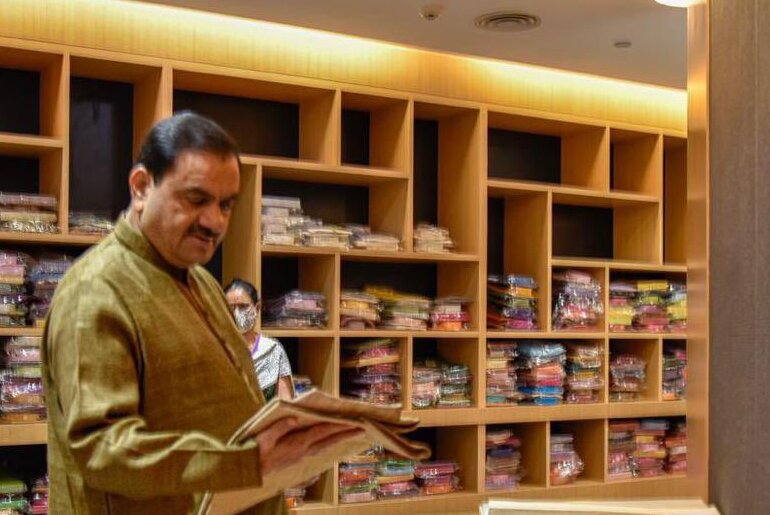 Also read: Not Ambani Or Adani, This Hyderabadi Nawab Was The Richest Man In Indian History

As of September, he made over $70 billion this year. 2022 has been a wonderful year for him and the company so far. In February, he surpassed Mukesh Ambani to become the richest Asian. Gautam Adani followed this achievement by becoming a centibillionaire in April, then securing the fourth position in the list of the world’s richest people in August, and now becoming the second richest in the world.

In the year 1962, Gautam Adani was born on 24 June in Ahmedabad. The business tycoon completed his school at Ahmedabad’s Sheth Chimanlal Nagindas Vidyalaya School and later dropped out from Gujarat University. Growing up in Ahmedabad, studying here, and now living in this city, Gautam Adani is indeed one of the biggest feelings of pride in the city.