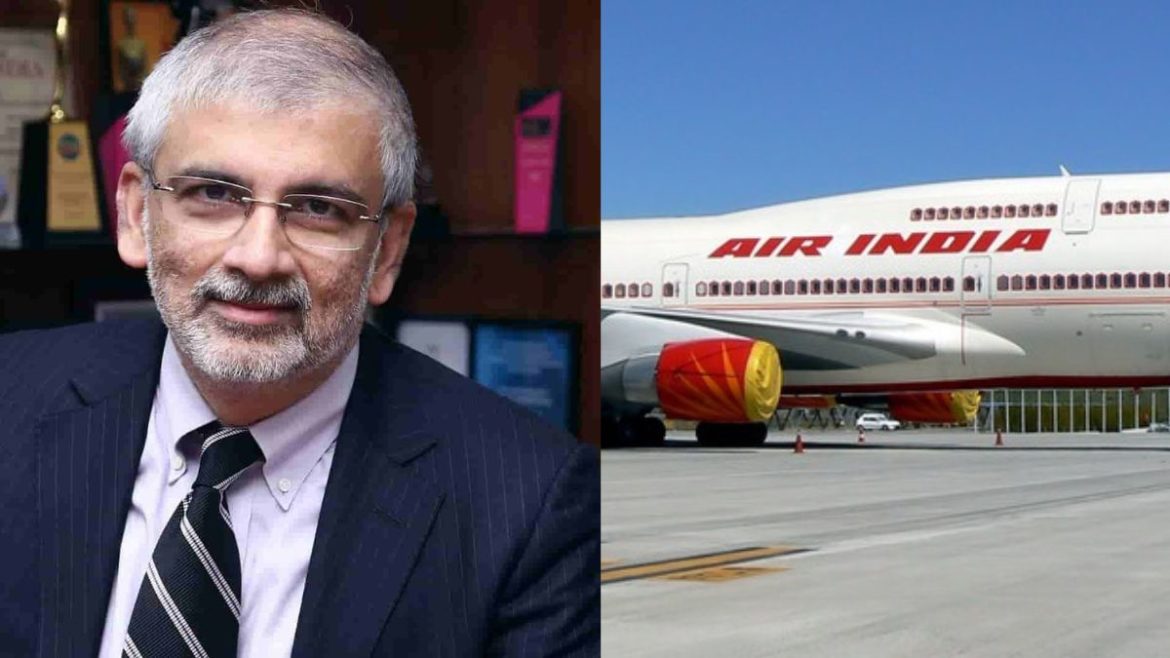 According to Sanjiv Kapoor, Air India had messed their seating despite paying for the seats in advance, doing the web check ins and everything that’s required. He shared that his seats were moved, and there was another family just like them who were scattered. He wrote that how the Air India flight staff were uninformed and were not aware of a lot of things. Although, the tweet has been deleted by Sanjiv Kapoor, this is what Air India had to say –

We truly regret to know about your experience, Mr Kapoor. This is certainly avoidable. We appreciate Shiv’s understanding towards the situation and showing empathy towards the family. We’re looking into the root cause to avoid recurrences. Hope to serve you better in near future.

Kapoor, in his tweet, now deleted shared how the learnings from this flight experience would be shared with the Jet Airways crew. He even emphasized on the importance of getting the basics right. ‘All going to be part of briefing to jetairways staff. We need to get the basics right. It is these small things that make a big difference. And my sympathies to gate staff and crew left to sort out the mess,’ Sanjiv Kapoor said. After Sanjiv Kapoor’s experience on Twitter with the AI flight, other customers too spoke of their individual experiences with Air India. Sadly, many customers shared similar tales.

Same here. International flight, and 16 hours run from SFO to Delhi. Paid for Aisle seat months ago and last time when entering a plane, they changed and put me in the middle, with babies on the side. No explanation. Horrible.

Mr. Kapoor is lucky to have got a reply. I have written about baggage delays (del.badsvcs) patiently and followed up 6 times over last 8 weeks and not a single response. Long way to go for Air India

Exactly same thing happened with us when me and my wife ( on wheelchair) were traveling on del-sfo flight on 31st May 2022. At the time of online check in , I noticed that our seats are in different rows ( I have blocked adjacent seats two months in advance).

Looks like Air India has a lot to do in order to live up to its customers’ expectations.