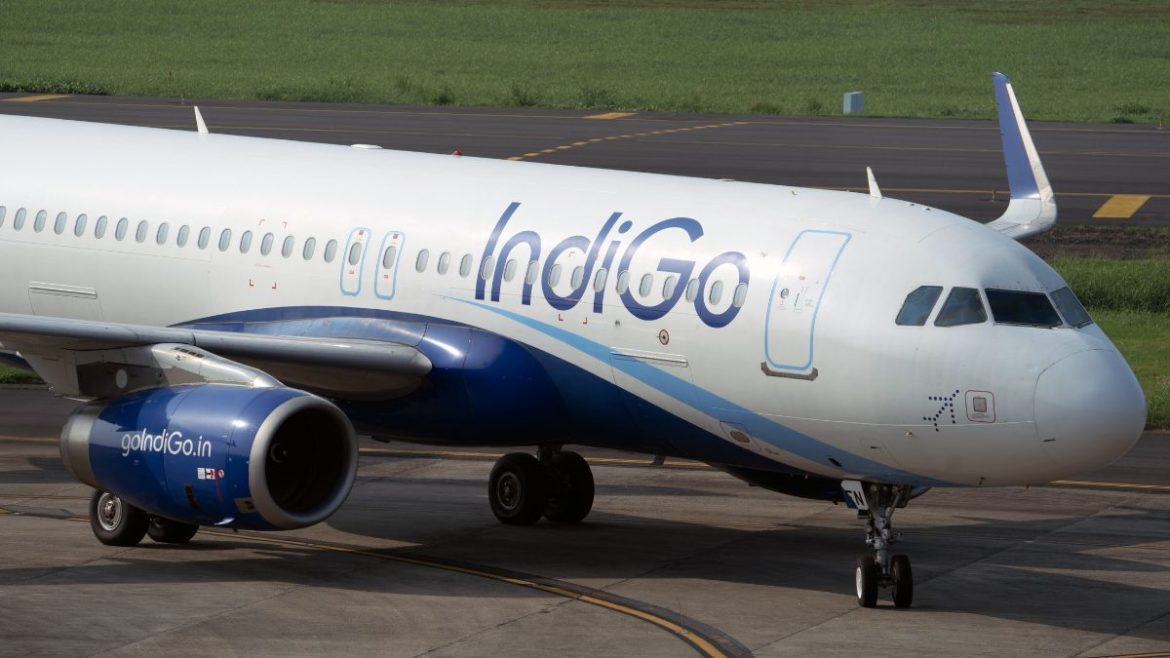 Indian airline services have had a rough year. And this clearly pans out, after the Ministry of Civil Aviation, informed that Indian flights had reported up to 478 technical issues in the last 12 months. Among them, Air India had the most number of technical snags. Others that reported technical snags were flight services like IndiGo, Spicejet, and GoAir etc.

VK Singh, MoS for Civil Aviation told, ‘An aircraft may experience technical snags due to malfunctioning of components/equipment fitted on the aircraft which require rectification by the airlines for continued safe, efficient and reliable air transport service. These technical snags are reported by the flight crew on receiving an aural/visual warning in the cockpit or an indication of an inoperative/faulty system or while experiencing difficulty in handling/operating the aircraft.’

How Has The Aviation Regulator Reacted On This?

After the repeated incidents, the Directorate Of Civil Aviation (DGCA) had issued warnings to the airline companies seeking report on the continuous technical snags. Such snags put the lives of passengers at stake too. The DGCA has taken the necessary actions and ensured conducting surveillances. Among them, were 497 spot checks and 169 night surveillance exercises from June 2021 to June 2022. Recently, a show cause notice was also sent to SpiceJet and their number of flight departures were limited to 50%. Additionally, among the technical malfunctions reported, less than 30 of them were safety-related. As the DGCA had informed, that air travel was safe for passengers.

In a report by The Indian Express, the aviation regulatory also began grounding aircrafts in case some malfunctions were reported. These aircrafts would not operate until corrective measures are taken up by the airlines companies.