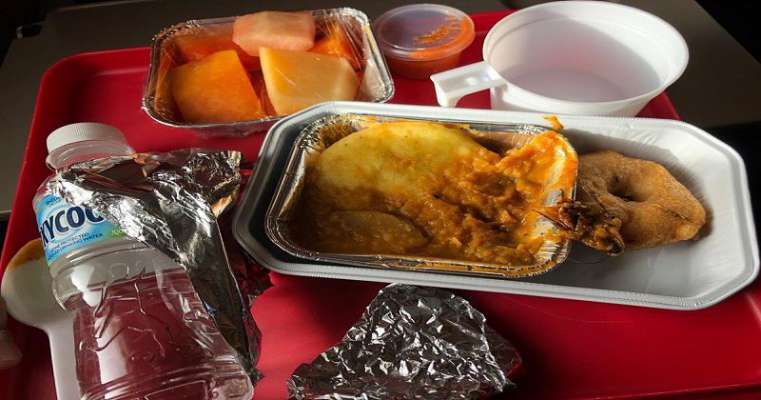 An Air-India passenger found a dead cockroach in his Idli-Vada meal that was served on board.

A passenger recently travelling on an Air India flight was served a packed meal on board that had a dead cockroach in it. The passenger was found quite astonished and immediately flew a complaint to the crew of the flight. The flyer was travelling on the Air India Bhopal-Mumbai flight AI-634 on a Saturday morning when he was served a dead cockroach along with his breakfast on board. 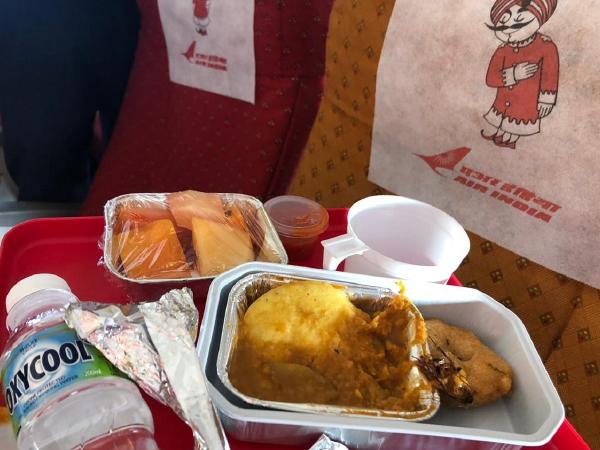 The passenger, Rohit Raj Singh Chauhan, reportedly complained to the crew about this incident, however, he alleged that no action was taken on his complaint. When the crew did not pay much attention to his allegations, he took down to Twitter and posted a photo of the meal that had a dead cockroach in it.

After his allegations were not adhered to by the crew, he took the signatures of the crew members on a complaint letter he wrote. On the other hand, Air India manager Rajendra Malhotra refuted the allegations and said that they had not received any complaint from Bhopal.