Declared: Public Sector To Get A Week Long Eid Holiday 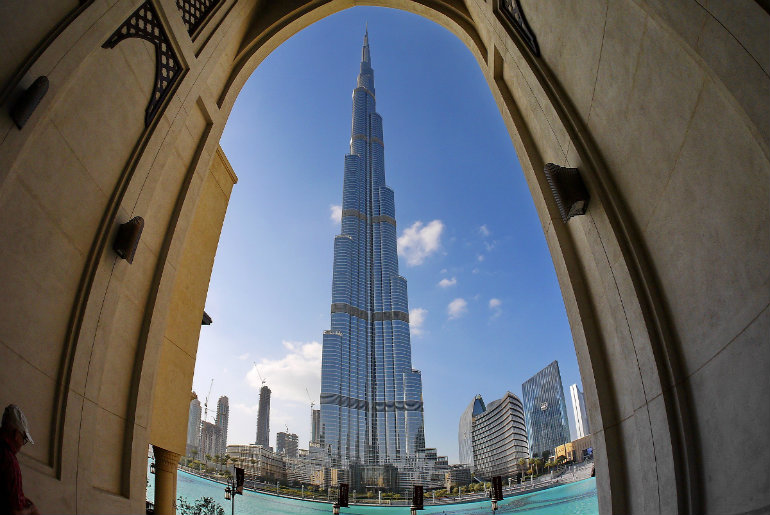 The first day of Eid Al Adha will be observed on 21st August 2018 while the public sector commences its holiday from Sunday, 19th August.

The Official Twitter Feed from Emirates News Agency (WAM) announced the holidays for Eid Al Adha for the government sector. The Eid break will begin from Sunday, 19th August until Thursday 23rd August 2018, while work resumes on Sunday 26th August 2018. Which means the UAE Public sector is going to witness a nine-day break. The private sector is yet to be announced.

Eid Al Adha means ‘Festival of Sacrifice,’ as it marks the end of the annual pilgrimage to Mecca called Haj and is one of the biggest festivals in the Islamic calendar.