“Aging is just another word for living”, Dr Sudha Mahalingam’s life is testimony to this. The 70-year-old Chennai resident is a former journalist turned energy consultant and an avid solo traveller. She has travelled to over 65 countries and even indulged in adventure activities. Travelling for the past 25 years,  Dr Sudha Mahalingam’s solo travel experiences are inspiring, and show that age is just a number. Read on to know about this passionate solo traveller.

Dr Sudha Mahalingam said in an interview with the travel magazine Conde Nast Traveller, that she’s always possessed a hankering for travel since her childhood. But she couldn’t fully realise her dream then. The Chennai resident always had an interest in travelling. She revealed to CNN that when her husband was alive, she accompanied him on his trips abroad. Since he didn’t like travelling, she would explore the city on her own or with a guide. But Dr Sudha believes that travelling with a tour guide, narrows one’s perspective and limits travel enthusiasts from reaching their full potential. 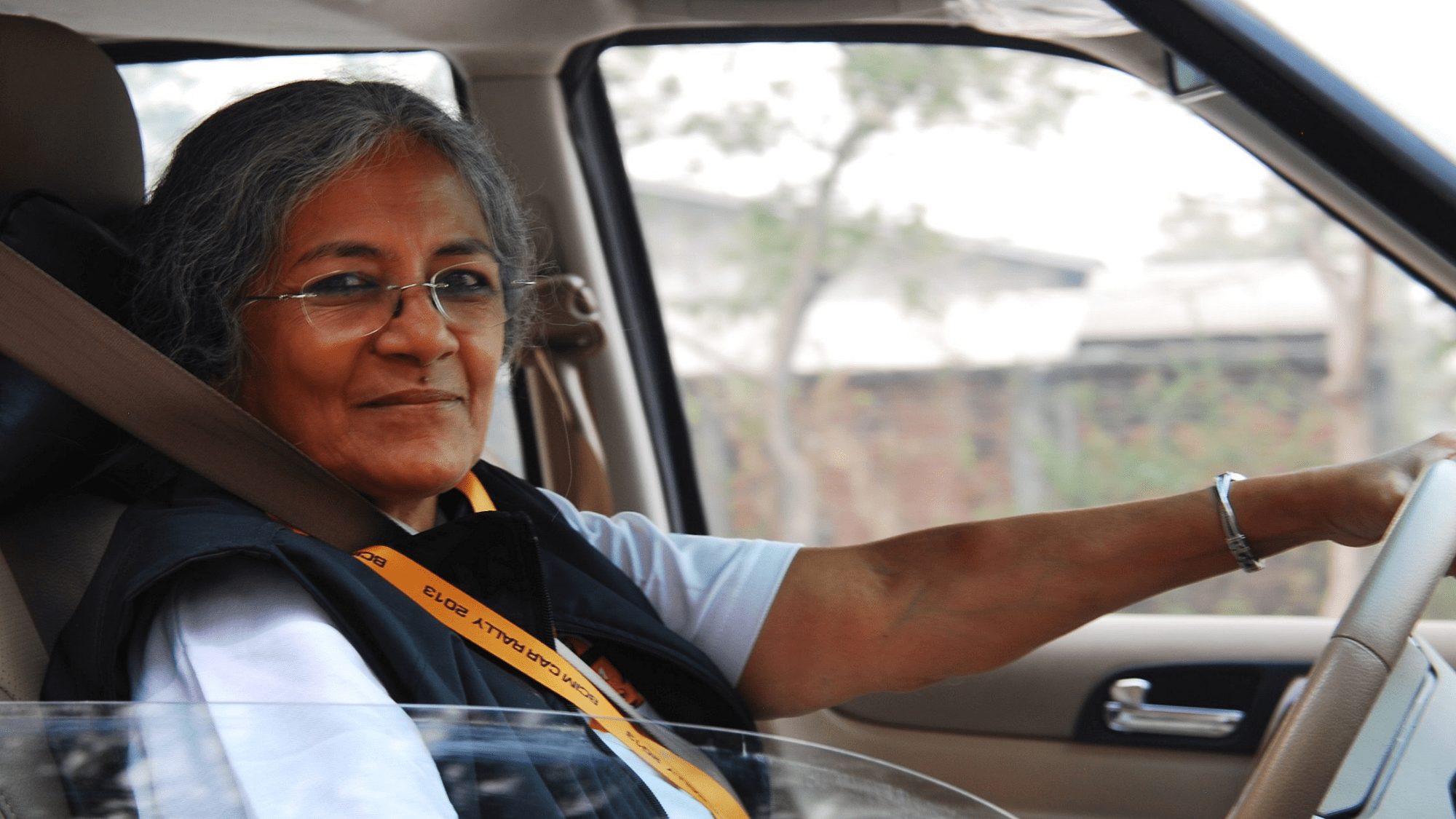 Also Read: India’s First Women’s Only Hotel In Kerala Run By All-Women Staff Is The Safest Abode For Solo Travellers

Trekking In Borneo & Skydiving In Australia

She finds packaged tours predictable, as they show travellers what they want to show, and not what they want to see. The avid traveller embarked on her first solo trip in 2003 and went to Kyrgyzstan. Since that day, Dr Sudha Mahalingam has visited multiple destinations and indulged in an array of adventure activities too. From trekking in Borneo, skydiving in Australia, to visiting 16 cities in India, she has not only made her bucket list but ticked her desires off too. 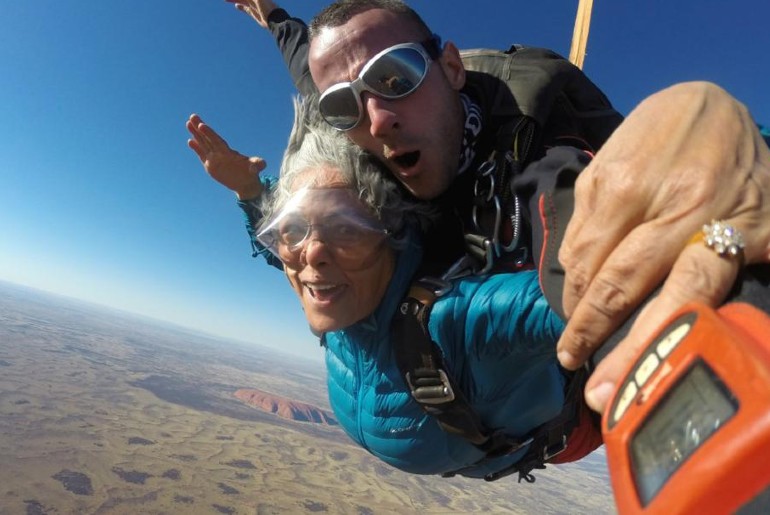 Dr Sudha Mahalingam’s holidays are unplanned and unexpected. Her adventures are so wacky that she has also authored a book titled “The Travel Gods Must Be Crazy: Wacky Encounters in Exotic Lands”. And also journals them in a blog called “Footloose Indian”. 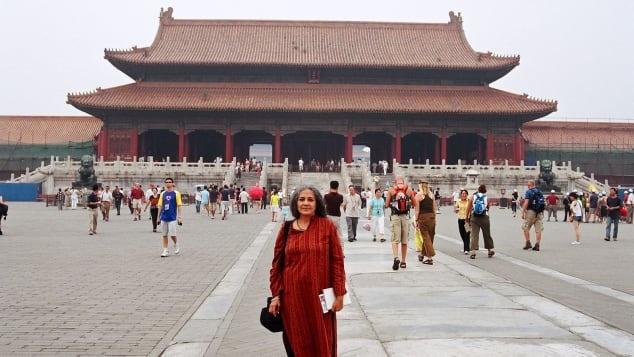 A Dollop Of Wacky Adventures In Exotic Countries

When it comes to wacky adventures, the former journalist faced a challenge to find vegetarian food in China, landed in the Czech Republic without a valid visa, got stranded in Kashmir amid the insurgency, got accidentally locked in a minaret in Iran and was also caught without proof of yellow fever vaccination at the Nairobi airport. Despite all her challenges, the 70-year-old traveller says that she doesn’t get scared of anything. Dr Sudha Mahalingam doesn’t anticipate or imagine negative things. 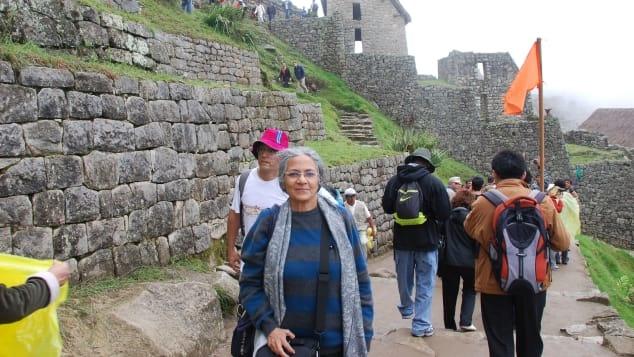 Also Read: This 72-Year-Old Man Travelled On Bike From Kolkata To Ladakh Overcoming All Challenges

“Travel Has The Potential To Empower Women”

Ever since the lockdown eased last December, she has been going on solo road trips in India. She believes solo travel and backpacking has helped her feel more empowered, and it has the potential to empower other women too. Through her age-defying travel experiences, Dr Sudha Mahalingam’s adventures and zest for travel is indeed a life lesson for every travel enthusiast.