Delhi, Bangalore & Mumbai Ranked…
10 Bollywood Movies That Will…
Stay Atop A Cliff With…
Most Liveable Cities In the… 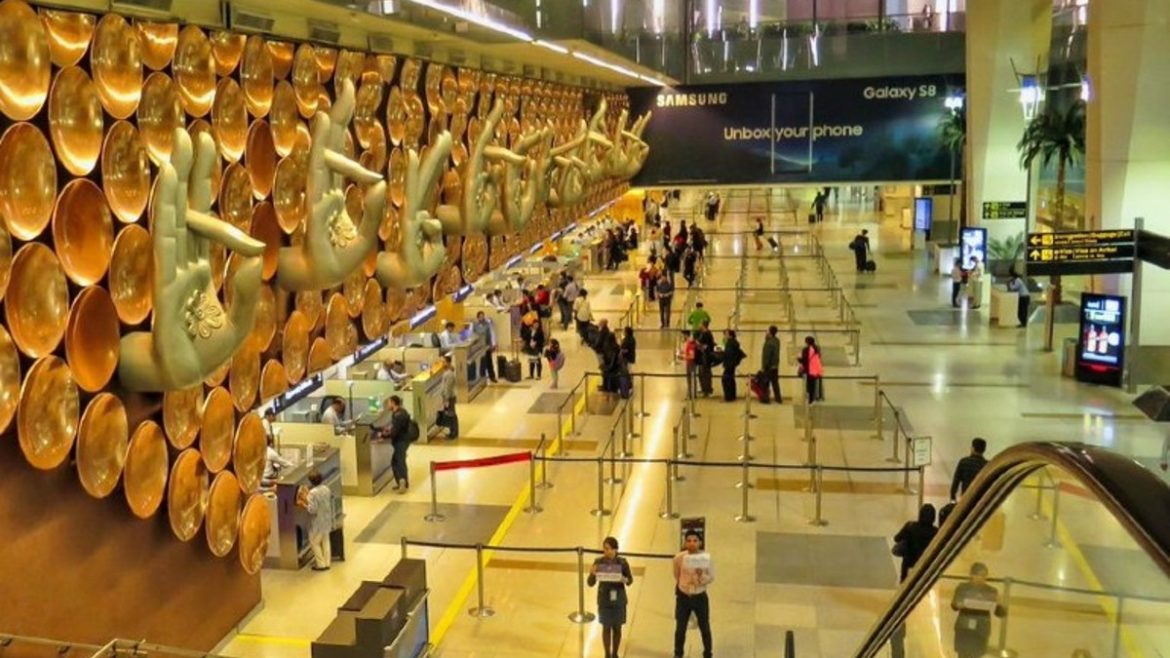 In the World’s Top 100 Airports 2022 list by Skytrax, these airports of Delhi, Bangalore and Mumbai have bagged the 37th, 61st and 65th ranks respectively. Thus, India has one airport among the 50 best airports in the world too. The IGI airport in Delhi has also earned the title of being the cleanest airport in India and South Asia. The cleanest airports in India and South Asia have been found to be Delhi, Mumbai, Bangalore and Hyderabad respectively. Delhi airport had also emerged as the third busiest airport in the world.

Also Read: 5 Pod Hotels In India For A Cosy Stay With Comfort And Privacy