Picture Credits: Inside The Cabin
by Suchismita Pal November 25, 2020 701
FacebookTwitterWhatsappEmail

Skytrax Ranks Delhi Airport As The Best Airport In India

The UK-based consultancy Skytrax has released a list of the world’s best airports on the basis of the votes of the flyers of 2019 and 2020. According to the votes, the best airports in India are Delhi’s IGI Airport, Mumbai Airport and Bangalore’s Kempegowda International Airport respectively. Delhi airport is among the top 50 airports in the global list. Mumbai and Bangalore airports have bagged the 52nd and 68th positions respectively in the global rankings. Also, Rajiv Gandhi International Airport, Hyderabad, with its world-class infrastructure has made it to the top 100 airports in the world and is the fourth best airport in India. 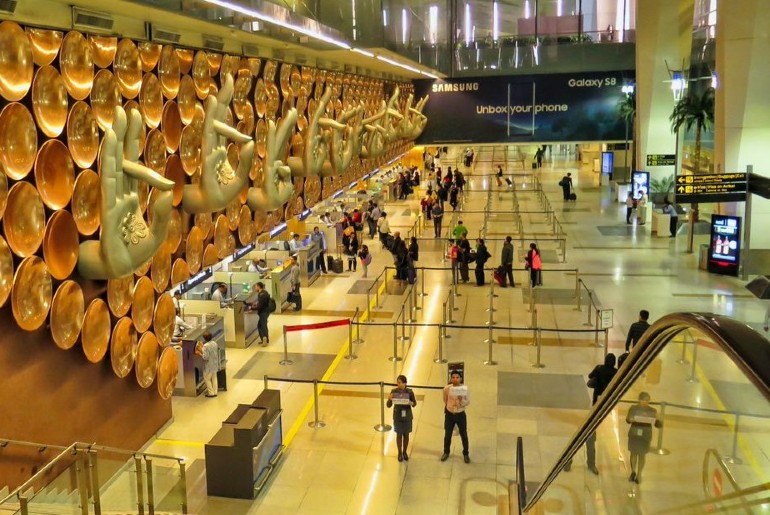 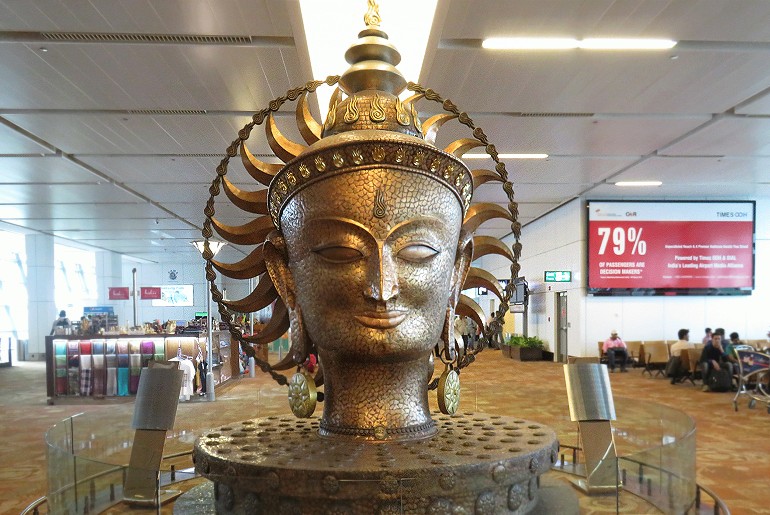 Picture Credits: Inside The Cabin

Time and again, Delhi Airport has topped the list of the busiest airports in India. Also, after starting operations in Terminal 3, it has become the largest aviation hub in India and South Asia. Delhiites, that’s definitely a proud moment for you all. Meanwhile, here’s a first-hand account of air travel experience from Mumbai to Delhi during the coronavirus outbreak: