Delhi Is All Set To Tackle Air Pollution With Its First Smog Tower! 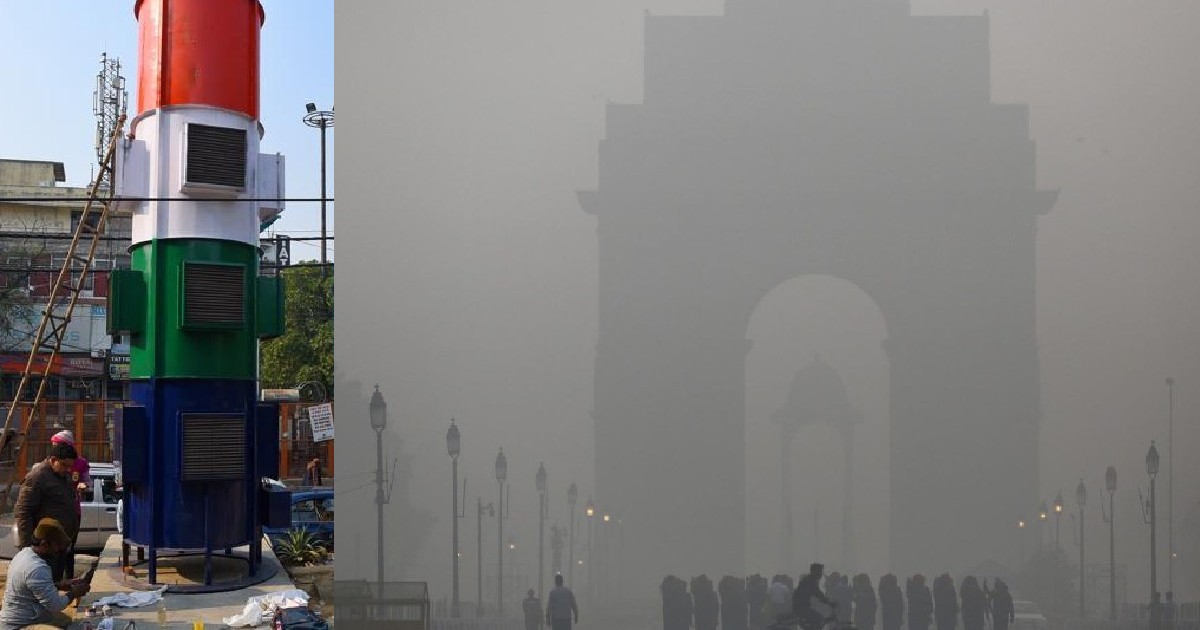 The Capital has got its first smog tower and it will be operational from Friday (January 3) onwards. Delhi has been tackling high air pollution index for a while now. In order to speed up the process, a 20-ft-tall ‘smog tower’ has been installed in South Delhi’s Lajpat Nagar market. 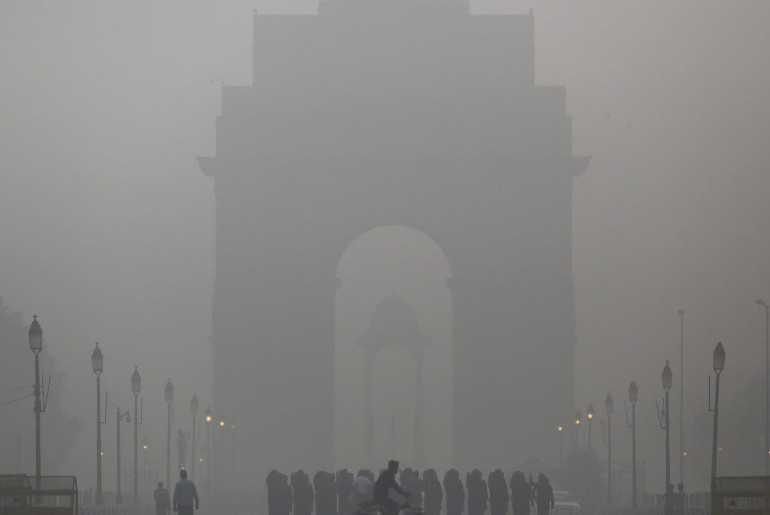 As per reports, ‘the tower has been established by Traders Association Lajpat Nagar (TALN) with the help of east Delhi MP Gautam Gambhir’ and it was inaugurated by him too. 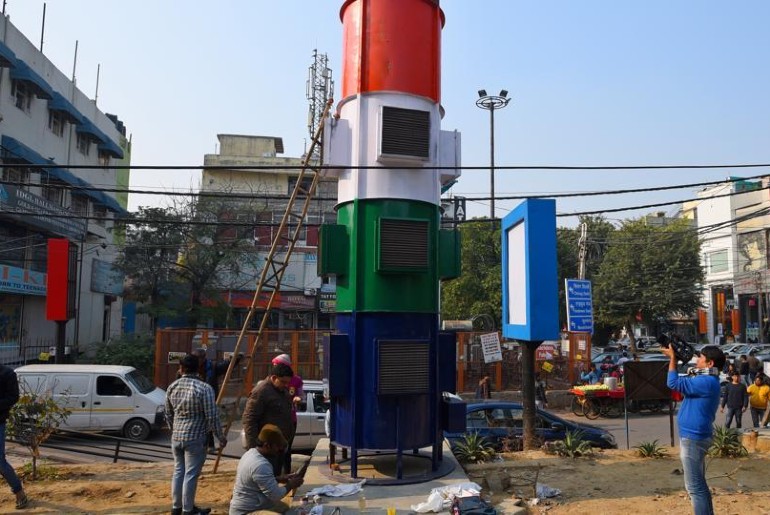 Last year, the Air Quality Index crossed severe levels by the mark going beyond 1000. Though, there has been a drastic drop, the air quality continues to be hazardous in the city. In November 2019, the Supreme Court had asked the Delhi government to devise a road map that would highlight where all the smog towers would be installed in order to tackle air pollution.

The total height of the tower is 20 feet as it has been built on a 4 feet tall platform that has been created on a covered drain near Lajpat Nagar market. The cost of the tower is ₹7 lakh, which has been procured by the Gautam Gambhir Foundation. 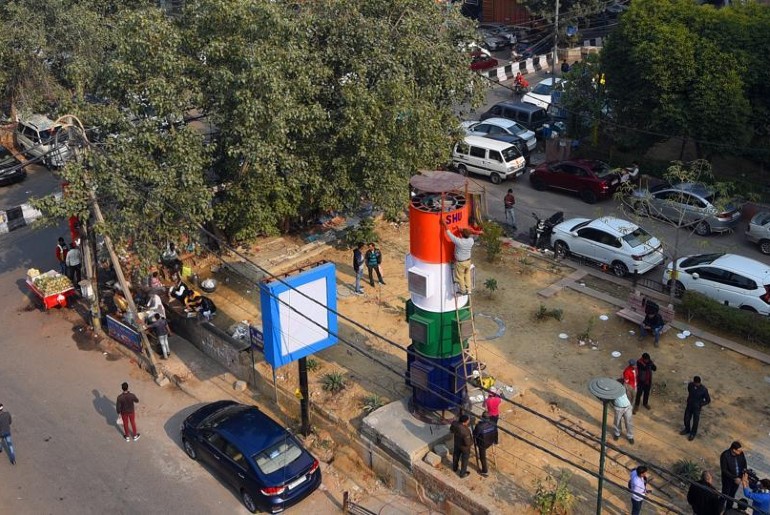 It has been reported that the tower will purify the air in the area circumference of almost 500 metres to 750 metres. ‘The purifier aims at treating 2,50,000 to 6,00000 cubic meter air per day and release fresh air in return.’ 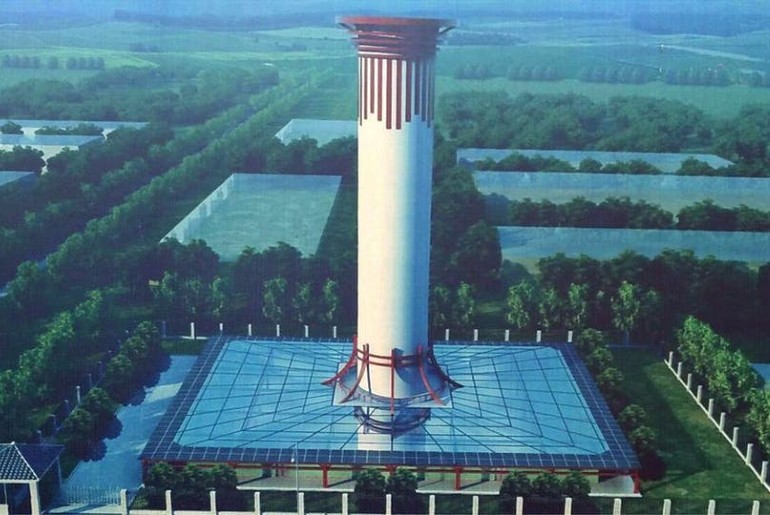 China has experimented with the technology of smog towers and they have also installed largest one in the world which is over 328 ft tall. It is located at Xian in Shaanxi.