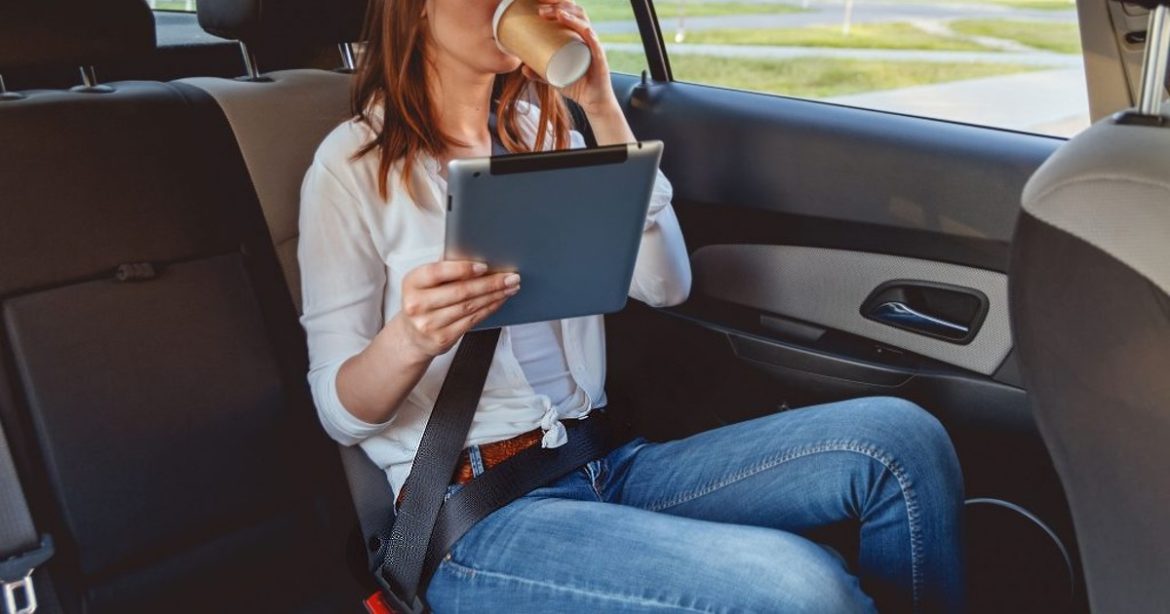 Oftentimes, people sitting on the rear seats in cars ignore wearing seat belts. Now, for this mistake, they might be slapped with a fine of ₹1000 in Delhi. Same goes for two-wheelers without rearview mirrors. People sitting in the front seats do wear the seat belts. But those at the back not only forget to wear the belts, but also are not even questioned or fined for that.  West Delhi Traffic Police has started this drive to make people in rear seats too wear seat belts. The step has been taken to create awareness about road safety and make travellers more responsible. The drive had started in West Delhi on January 13, 2021, and will be in effect till January 23, 2021. Now, the fine is in effect only in the western zones of Delhi. However, the cops are planning to expand it to other regions as well. Also, New Delhi Railway station will get a swanky makeover costing ₹50 billion.

The Motor Vehicles Act of 1988 levies a massive fine on people for not wearing rear seat belts in cars. But many travellers still do not know the rule and hence do not comply with it. The consequences can be dangerous, in case of any accidents. To create awareness, the West Delhi Traffic Police has imposed a fine of ₹1000 to ensure that people comply with the Motor Vehicles Act and the Central Motor Vehicles Rules 1989 and wear seat belts, while seating on the back seats too. People with two-wheelers must also ensure that their vehicles have rearview mirrors. Meanwhile, Mumbai, Delhi and Bangalore are now in the top 10 list of world’s most traffic-congested cities. 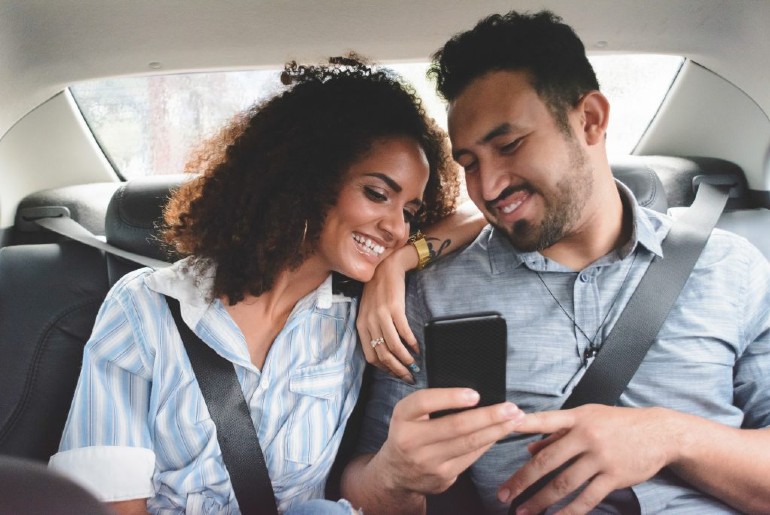 Also Read: 72-Yr-Old Man From Delhi Manages Traffic For 32 Years Without Pay After His Son Died In A Road Accident

Two-Wheelers Must Have Rear View Mirrors

According to a Times Now report, Deputy Commissioner, Western Range Traffic Police, Delhi, said in the notification, “It has been observed that a very high number of two-wheeler riders have been driving with the rear-view mirrors removed across the roads of Delhi. Driving without a rear-view mirror is not only irresponsible but also dangerous since it blocks a significant field view of the driver, causing collisions with the faster moving vehicles from behind. There is also very little compliance with the provisions for use of rear-seat belts in cars. Henceforth, all TIs are hereby directed that the special drive would be conducted against w/o rear-view mirror and w/o rear seat belt would be conducted in the jurisdiction of Western Range/Traffic Delhi w.e.f 13.01.2021 to 23.01.2021.” 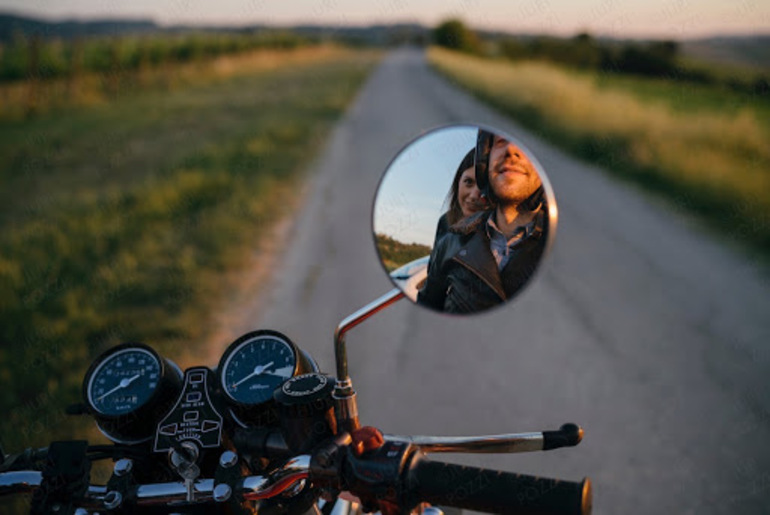 So, the next time you’re travelling, don’t forget to put on your seat belts, even if you’re not sitting in the front row of the car, to make travel safer and also to prevent the issuance of a challan with a hefty amount. Meanwhile, you can reach Mumbai to Delhi in just 12 hours with this new expressway: