India will have its first animal bridges in the Delhi-Mumbai expressway to protect animals. The country’s first-ever animal overpass will be on the lines of the Netherland for the safe passage of wildlife. These overpasses shall ensure that Ranthambore Wildlife Corridor connecting Ranthambhore and Mukundra (Darrah) wildlife sanctuaries in Rajasthan faces no disturbances. For the smooth movement of animals, 5 underground stretches of 2.5km will be built on the Delhi-Mumbai expressway. This is indeed the need of the hour to protect wildlife.

The Delhi-Mumbai expressway shall have India’s first-ever animal bridge. According to TOI reports, the natural-looking structures over the Ranthambore Wildlife Corridor. A TOI source stated, “There will be no chance of any conflict as the wild animals will get such passage at every 500 metres interval. The passages will be developed as part of a forest corridor with trees so that animals find it natural.” 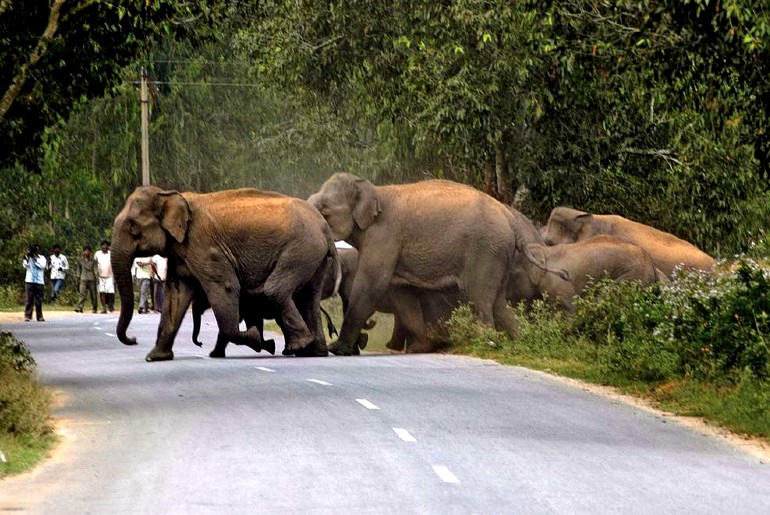 The Delhi-Mumbai expressway will have India’s first-ever animal overpass. These will be on the lines of “animal bridges” in the Netherlands for safe passage of wildlife. These have been planned to ensure there are no disturbances to the Ranthambore Wildlife Corridor connecting Ranthambhore and Mukundra (Darrah) wildlife sanctuaries in Rajasthan, national daily Times of India reported.

These Animal Overpasses Will Help For Smooth Movement Of Wildlife 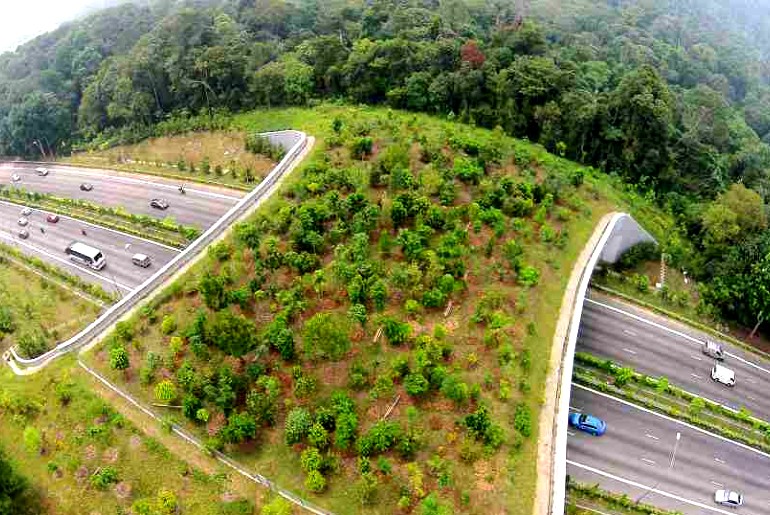 Also Read: 5 Most Instagrammable Wildlife Reserves & National Parks You Can Visit From Delhi

Road Transport and Highways Minister Nitin Gadkari announced that the Delhi-Mumbai Expressway project will undergo completion by 2022. This expressway will help decrease logistic time and cost along with the key manufacturing hubs in India. According to the plan, the government shall build 5 underground stretches with a combined length of 2.5km. Officials reveal that they will build a boundary wall of 8 metres and also install noise barriers. Well, when it comes to protecting wildlife, we’re glad the government is taking such measures. Now, watch this video to take a virtual tour into the jungles of Similipal in Odisha!