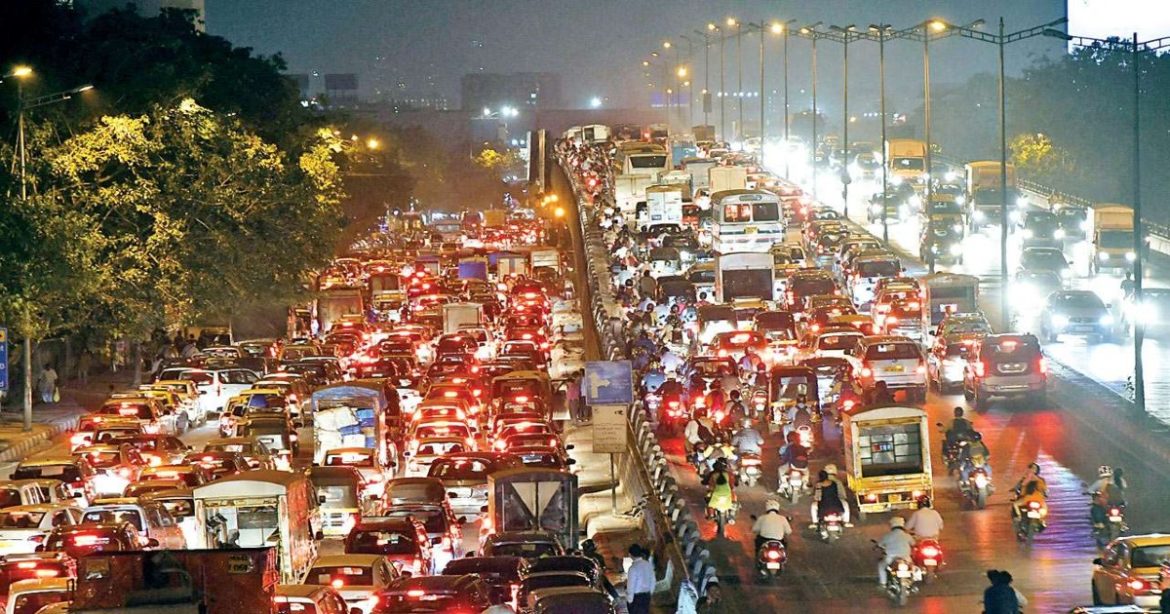 If you are a Bangalore resident, you know the agony of living in a city where the traffic moves at a snail’s space. Perhaps, many other Indian cities face this challenge every single day. Reason? A densely populated country with narrow roads, inadequate infrastructure and more cars. Mumbai is not a breeze to travel either. And nor is Delhi. So, you would not be surprised when we told you that they top the list of world’s most traffic-congested cities. 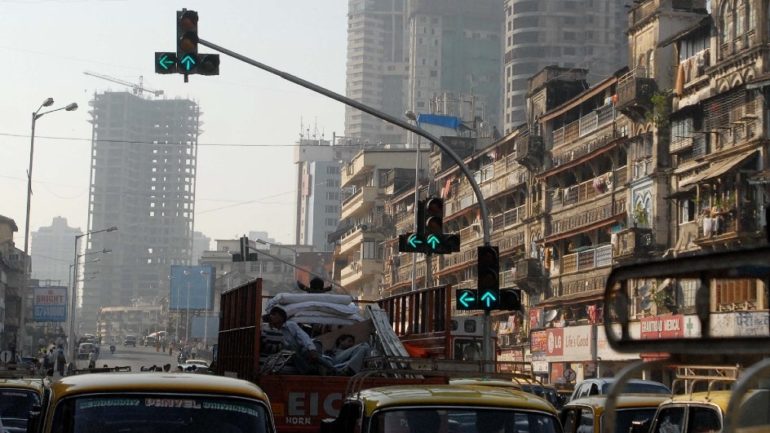 It turns out that the most congested city right now is Mumbai, thanks to the dozens of construction work that merely leaves any space cars to wade through the road. Not only that, Mumbai hands down has the narrowest streets in the country. According to the TomTom Traffic Index Mumbai is the second most congested city after Moscow, Russia with a congestion level of 53%. Denmark&#8217;s Faroe Islands Is Home To The World&#8217;s First Underwater Traffic Circle. 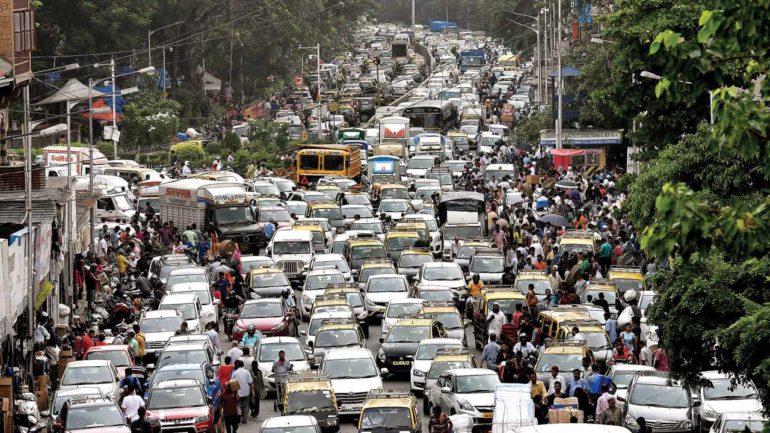 Bengaluru holds the sixth position with a congestion level of 51%, followed by New Delhi at 8th spot with a congestion level of 47%. Delhi is still doing much better with connecting every corridor of the city with Metro. Bengaluru and Mumbai are far from catching up with Delhi’s infrastructure. Forget Early Morning Chaos &#038; Traffic As WFH Might Become Permanent For Some Companies. The tenth annual report detailed the traffic situation in 2020 in over 400 cities in 57 countries worldwide. Although there is hardly any change in the ranking of the world’s most congested cities, the congestion levels have indeed fallen due to the global pandemic.