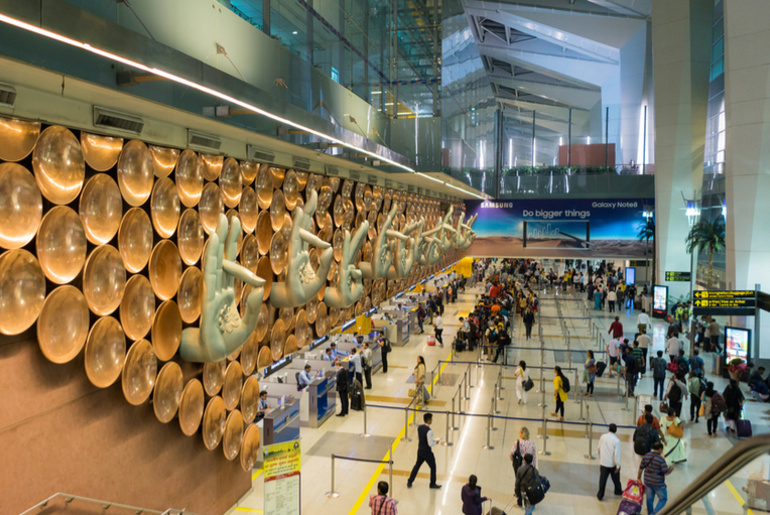 The Delhi International Airport and Mumbai Airport haven named the world’s best airports for the category of handling over 40 million passengers.

Delhi has also managed to be in the seventh position for being one of Asia’s busiest airports with 63.5 million passengers flying through the Delhi airport in 2017. It has also ranked among the world’s top 20 busiest airports. Also read: Bengaluru To Get Heli-taxis From The Airport To The City At The Cost Of An AC Cab