Delhi To Party Harder As It Cuts Down Dry Days From 21 To Only 3! 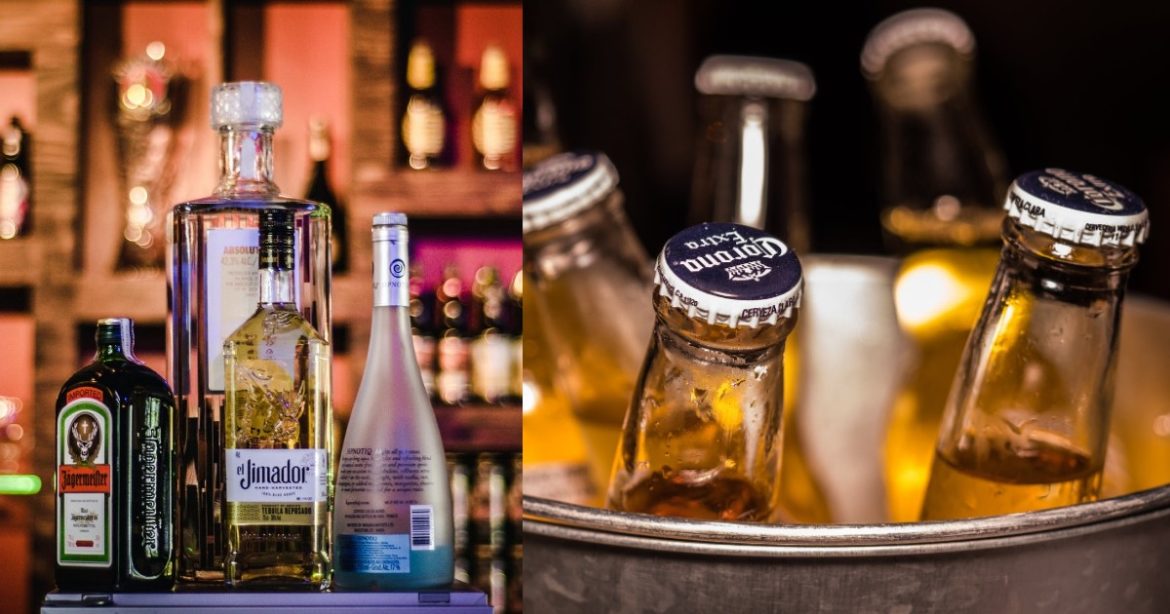 Ahoy, Delhiites! Dry days in the national capital has been reduced from 21 to just 3 for 2022. This means you can work hard and party harder. Under the new excise policy of the Delhi government, dry days will be observed on Republic Day, Independence Day and Gandhi Jayanti. On these days, licensed liquor shops will remain shut and opium vends will not serve alcohol. On the rest of the 362 days, the people of Delhi will be allowed to hoard liquor. 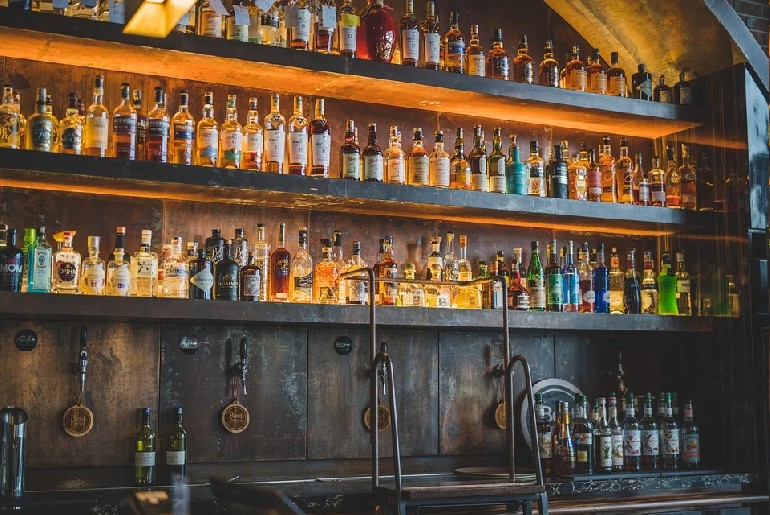 Earlier, Delhi observed 21 dry days, which included religious festivals and birthdays of prominent leaders. The updated excise department order reads, “In pursuance of the provisions of Rule 52 of Delhi Excise Rules, it is hereby ordered that- Republic Day ( January 26), Independence Day(August 15) and Gandhi Jayanti (October 2) shall be observed as ‘dry day’ in the national capital by all the licenses of excise department and vends located in Delhi for the year 2022.” The rule however exempts hotels having  L-15 licenses. These hotels will be eligible to serve liquor to guests in the rooms. 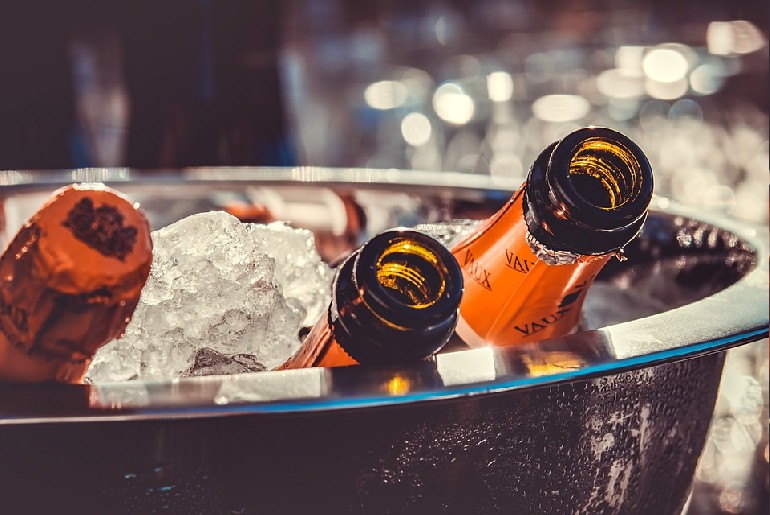 Also Read: 7 Drinks That Give You The Feel Of Liquor Without The Sharp Taste Of Alcohol

The Order Might Be Updated From Time To Time

Delhi had observed dry days on Diwali, Holi, Good Friday, Ram Navami, Id-ul-Zuha, Muharram, Janmashtami, Guru Nanak’s Birthday and other similar occasions in 2021. The government has stated that while the current rule declares three days as dry days, the authority might ban the sale of alcohol on other days too by updating the order from time to time. According to a Zee News India, report, the President of the National Restaurants Association of India, Kabir Suri called the decision a ‘welcome move’ as it will be beneficial for both sellers and buyers.