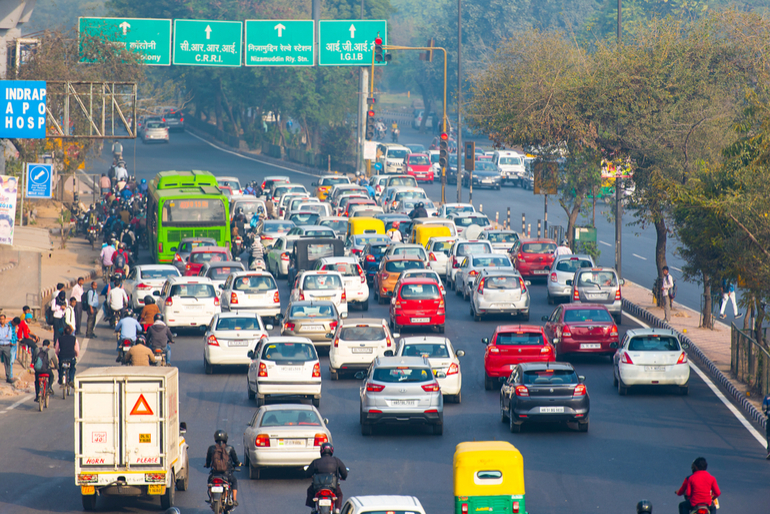 Blue for petrol, orange for diesel will be the new colour code for vehicles in Delhi under a vehicle scheme to keep a check on the pollution level in Delhi.

The Supreme Court approved the central government’s proposal to use colour-coded stickers in Delhi NCR for differentiating vehicles on the basis of the fuel they use. The scheme is a replica of the one used in Paris that includes two types of stickers being used to distinguish vehicles that run on petrol, CNG and diesel.

Also read: Delhi’s Pollution Is Not Really Its Own! The stickers will blue and orange in colour and hologram-based. The light-blue colour will be used for petrol and CNG run vehicles will have an orange colour.

The scheme is going to be implemented on vehicles in Delhi NCR by September 30.