Delhi Woman Duped Of ₹25,000…
Move Over Non-Veg And Try…
5 Delicious Street Foods Of…
How Noida Rebranded Itself Into…

Delhi Woman Duped Of ₹25,000 In The Name Of Liquor Home Delivery; Fraudsters Cheat Over 100 People 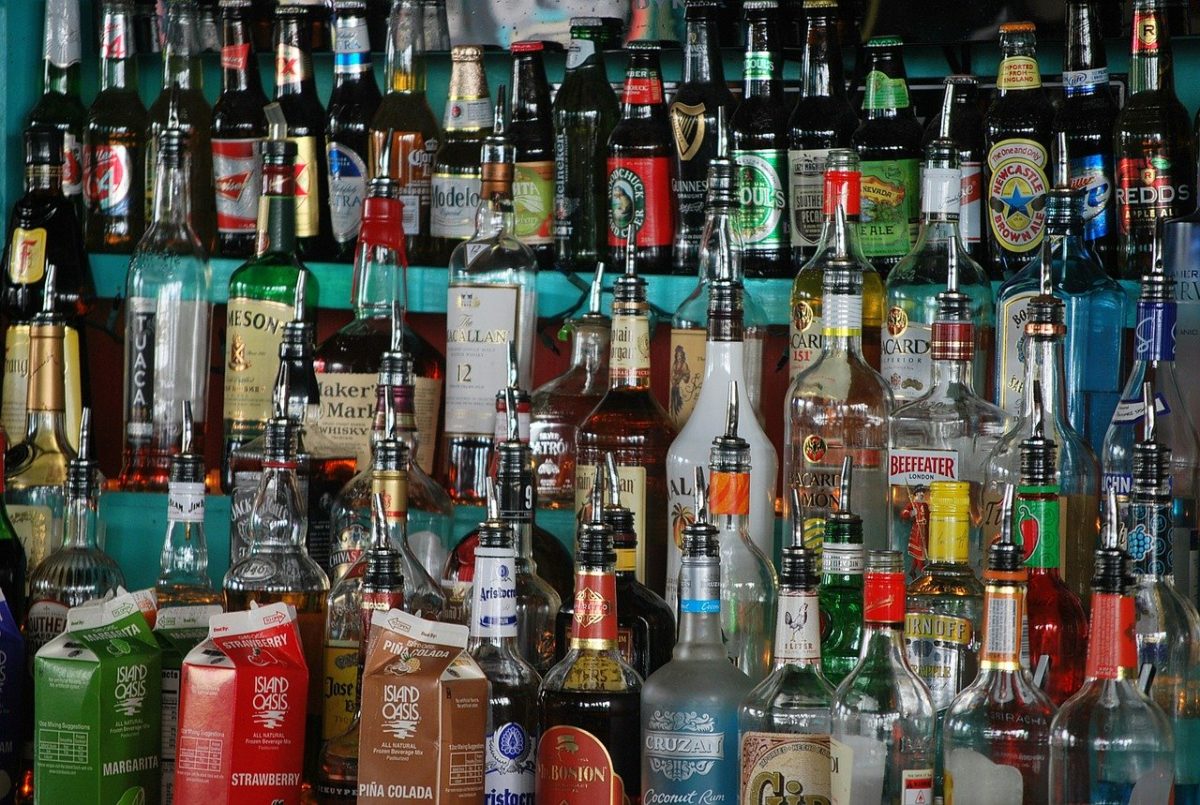 The Fraudsters Duped Over 100 People

Following this, the Delhi Police and Bharatpur Police carried out a joint operation and arrested five people in this case. The online fraudsters had put up an advertisement for home delivery of alcohol. The Delhi police found out that they have allegedly duped over 100 people by promising home delivery of liquor and other food items. 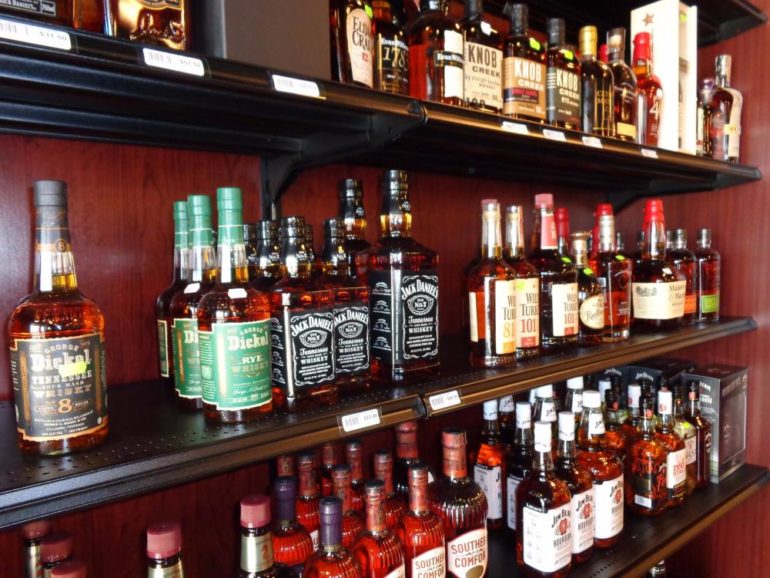 Another victim claimed in his police complaint that he was defrauded of ₹82,500. A resident was allegedly looking for delivery of food packets for an event in the office and thereafter contacted the number mentioned on the internet. They promised food delivery from a renowned eatery and one of them posed himself as a food joint employee. They then said the bar code to the customer in exchange for advance payment. An amount of ₹82,500 was withdrawn from his account in four separate transactions.

During the investigation, the police found that Fake mobile numbers of Odisha were used in the crime. Therefore, be extremely weary before you order anything online the next time.