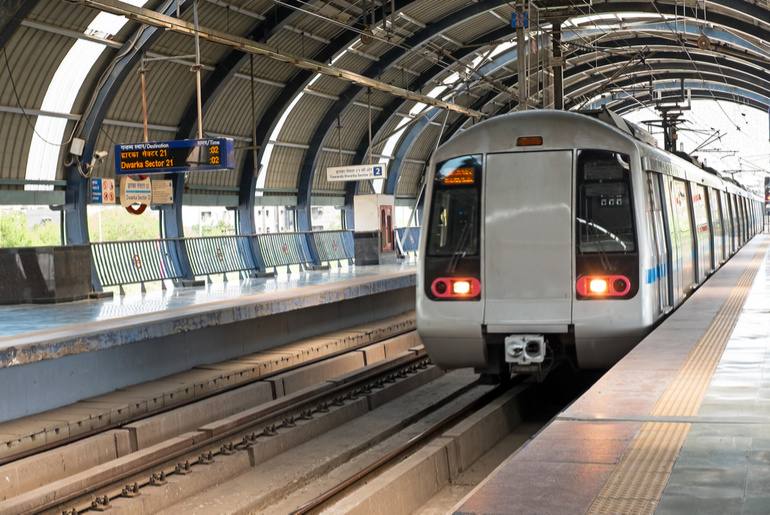 The much-awaited Pink Line in Delhi Metro is all set to start operations this week and it’s the first to connect all the other DMRC lines.

Delhi’s Metro is the heart and soul of the city which makes commuting way easier and faster for the citizens of the capital city. The Pink Line is all set to commence operations with the stretch between Majlis Park-Durgabhai Deshmukh South Campus which is going to be open for public use later this week from Azadpur Metro Station. It is going to be the longest metro line in DMRC, with 12 stations and 4 interchange stations: Azadpur, Netaji Subhash Place, Rajouri Garden and South Campus. It will connect North and Northwest part of the city with the southern part of the city and will reduce travel time for all the residents of North and West Delhi to the airport.

Once fully operational, it will include 10 interchangeable stations which will reduce passenger traffic from one of the most crowded stations, Rajiv Chowk.