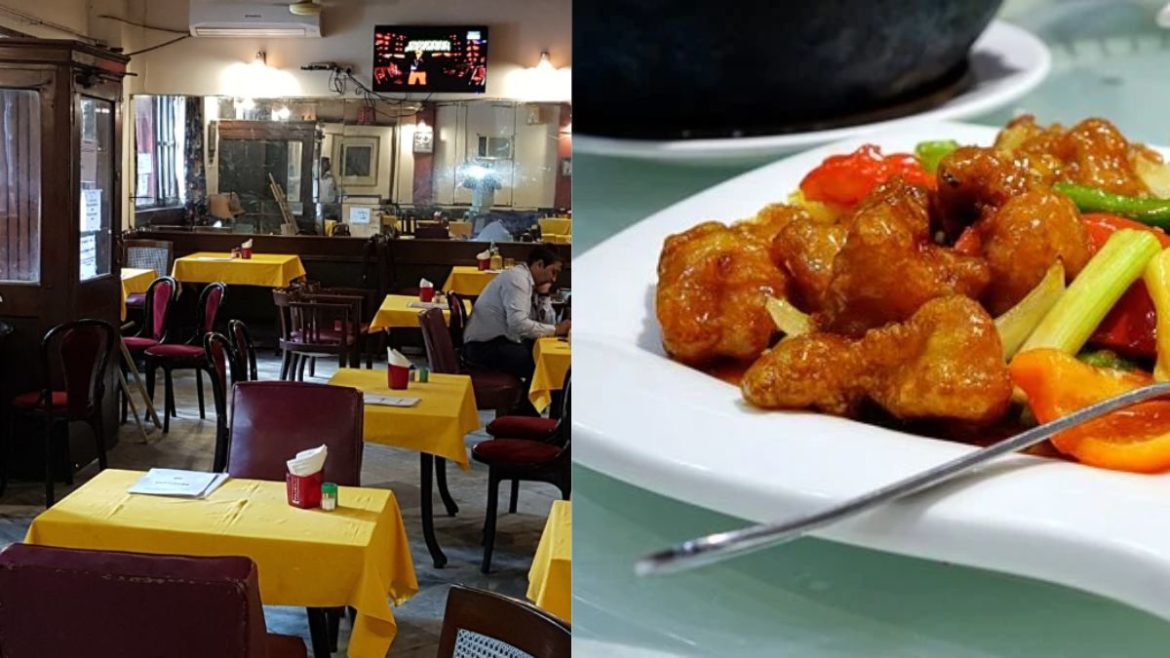 India’s former British capital, Kolkata, boasts of a glorious past. This is reflected in the city’s fascinating art, fine architecture, and declarative literature. Apart from the colonial architecture, yellow taxis and artistic culture, several iconic eateries stand tall in the historical lanes of Kolkata. One such dining landmark is Broadway Hotel.

Broadway Hotel Is In Existence Since Kolkata Was Calcutta

Broadway Hotel opened in 1937 at the Para office in Calcutta. Most of its contemporaries have become shady crouching establishments, but this hotel continues to stand tall in the lanes of Kolkata. Broadway Hotel has been there since the pre-independence era. It will take you back to the colonial times when Kolkata was Calcutta. It still exuberates Kolkata’s old-school warmth and nostalgia.

In a day and age where our minds are constantly surrounded by digital devices,  Broadway Hotel is a place that helps you connect with your loved ones on a deeper level.

Enjoy A 4-Course Meal And Relish The Calcutta Vibes

Also read: Cafe Mirosh is a slice of Europe in Kolkata and serves the best coffees and sizzlers

Other than Chinese and Thai cuisines, you can also gorge on scrumptious delicacies like chicken ala kyiv, smokey bbq wings, fish fingers, chips, etc.

Currently, the hotel is also offering a special 4-course meal only on Sundays from 12 pm to 4 pm. Foodies can indulge in a varied menu that includes mouth-watering dishes as well as a draught beer. The price? It just costs ₹595 for non-vegetarians and ₹495 for vegetarians. You can relish luscious food in the European-style seating with live music.

So folks, pamper yourself with an array of Asian delicacies served at the Broadway Hotel.