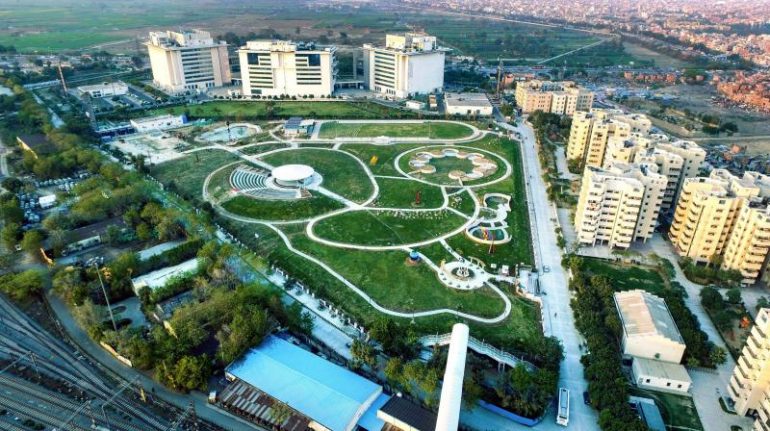 Ever wondered what happened to all the waste scraps and leftover construction material from all the new metro stations? Well, you need not worry because we assure you that DMRC is doing the best it can to refurbish them into something amazing. Don’t believe us? Then just head over to Shastri Park Metro Station and witness it for yourself. DMRC has used all the leftover scraps to create Prakriti Metro Park and here is why it makes Dilli proud. 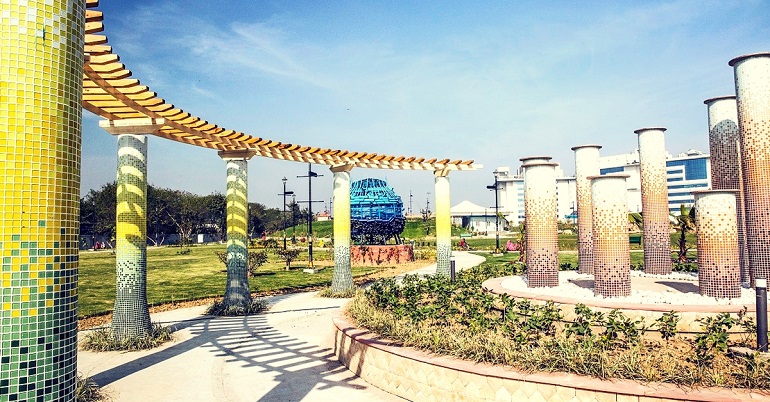 Prakriti Metro Park is a one if it’s kind Eco Park, created by DMRC using the waste scraps and leftover construction material from metro stations.

Also Read: Women In Delhi Can Soon Travel In Buses And Metro For FREE 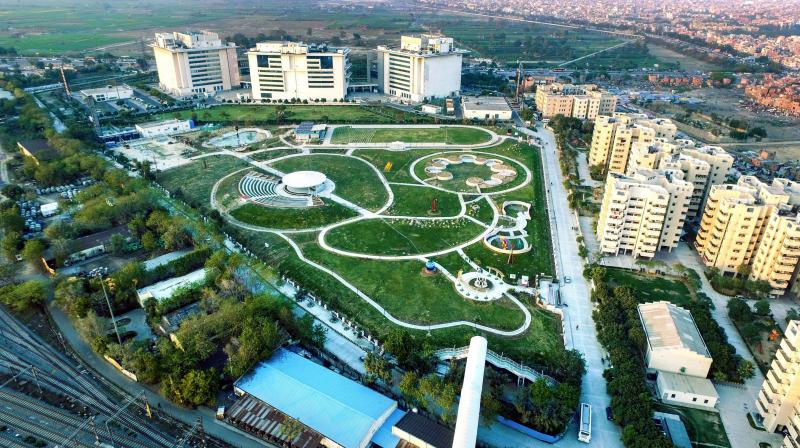 The park is powered by solar energy and features artistic installations created by artists from all across the country. These installations have also been created by the waste material generated from Delhi’s various Metro sites.

Also Read: Delhi Metro Is All Set To Run 100% On Solar Power 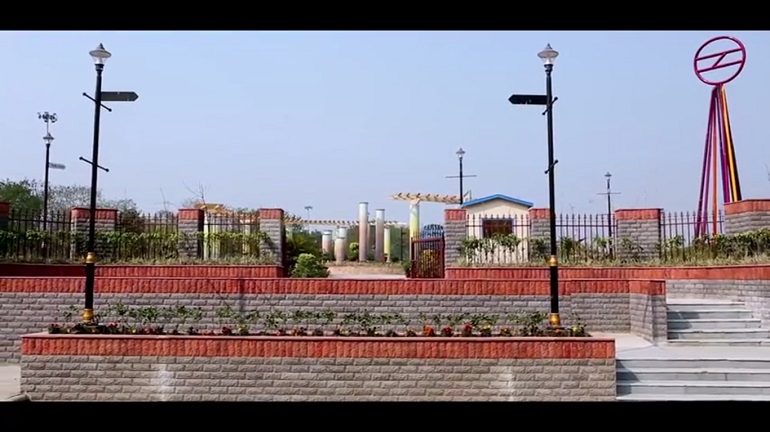 The 10 acre park boasts of various features like auditorium, amphitheater, meditation corner, playground for children, gymnasium, and a lake and fountain as well. 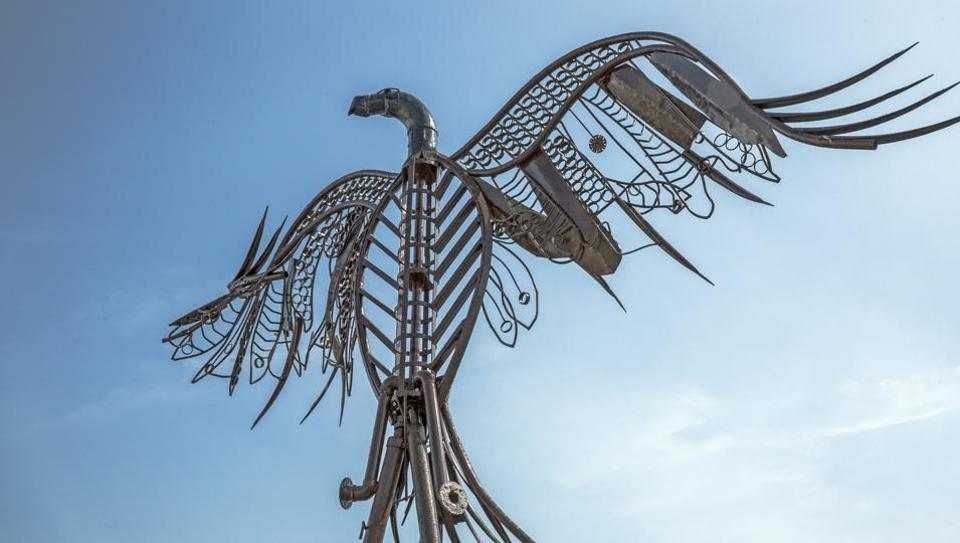 However, the main highlight of the park is the various environment-friendly measures used in the construction of the park to ensure that no further harm is caused to mother nature. While the power requirements of the park are met by solar panels, the water for irrigation is provided by the Sewage Water Treatment Plant. 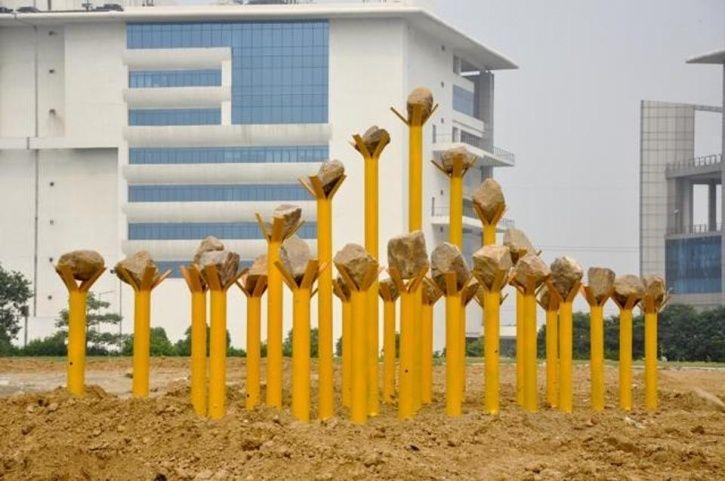 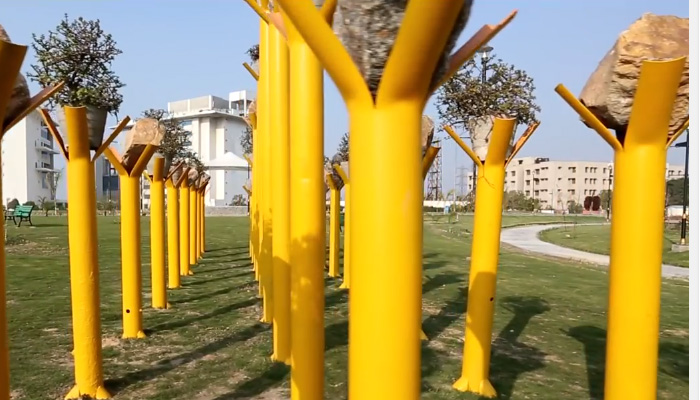 During the construction of the park, no waste material was sent to the landfills, instead the waste was reused and recycled. Owing to it’s eco-friendly ways the park received a ‘Platinum’ rating by the Indian Green Building Council.