Delhi Metro Is All Set To Run 100% On Solar Power 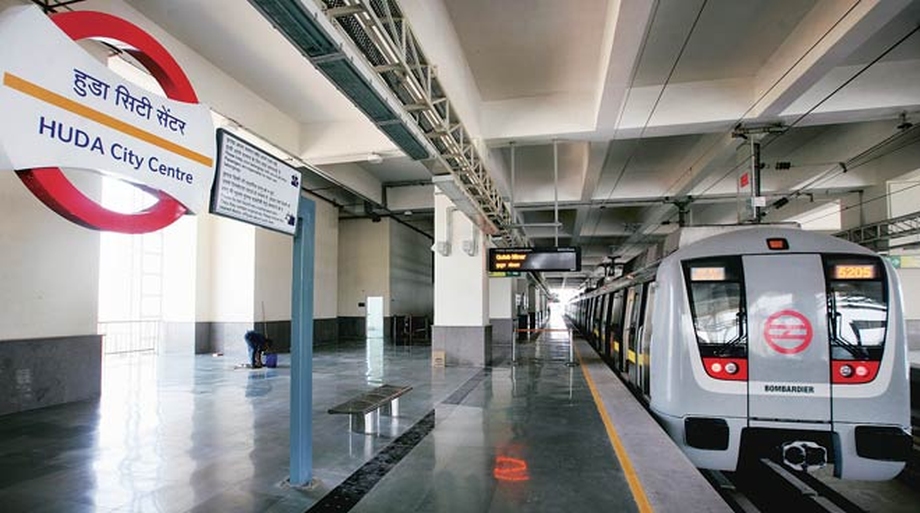 While a lot of us may be questioning the apparent corruption that breathes through the nation, there are spurts of pride you can’t help but feel due to certain aspects of ongoing progress. We received one such piece of news last week. The Delhi Metro Railway Corporation (DMRC) is all set to become the world’s first 100% solar powered rail network. WOW! 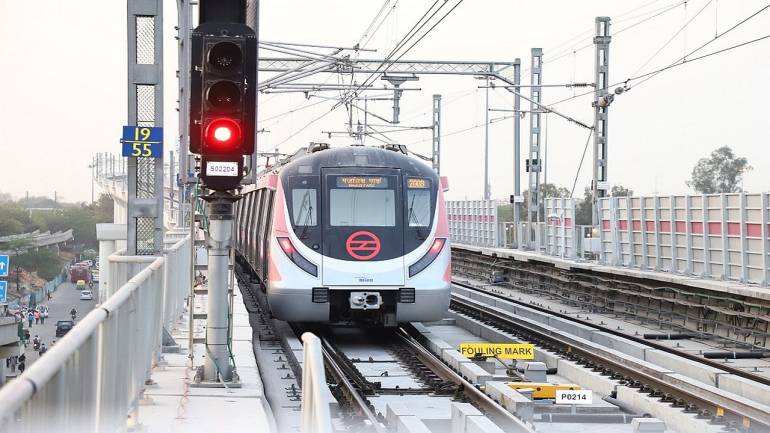 While the DMRC has presently just begun with a 27 megawatts of solar power, they plan to gradually consume around 99 megawatts from the aforementioned MP-based project. Currently, most of the solar power received is being used for DMRC’s auxiliary and operational requirements.

Presently, the railway network drives 60% of its electric needs through solar power. The plan is to run all of its operations in the same manner by 2021.

When done, the DMRC will become the world’s first fully functioning, solar powered metro station and well, that’s another feather on India’s hat.