Air Travel: Flyers Will Be Allowed To Carry Only One Cabin Bag 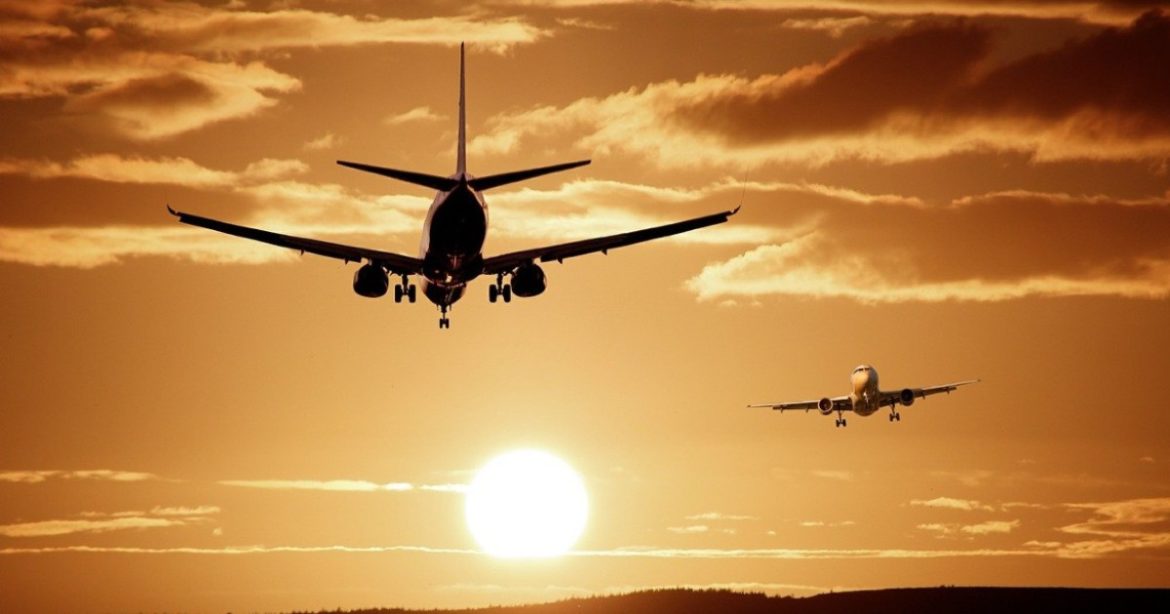 The Bureau of Civil Aviation Security (BCAS) reduced the number of handbags per passenger in a bid to reduce congestion at airports. Flyers with more than one baggage choke the check-in counters at airports. Therefore, now, no passenger will be permitted to carry more than one handbag. The enforcement of the aforesaid circulars should be ensured by all stakeholders/airlines.

Nano Drones Will Also Be Allowed In Domestic Flights

While it is still unclear whether drones will be allowed in check-in baggage or handbags, it will be in sync with guidelines for international passengers. People will be allowed to carry nano drones weighing up to 250gm on vacation within the country. Even the nano drones have high-quality cameras these days so, this comes as a great piece of news for travellers. Will Drones Be A Reality Soon In India? Civil Aviation Releases Updated Drone Rules.

Also read: Drones To Deliver Food, Grocery, Medicines And More In India In A Contactless Way

The Government Has Relaxed Rules For Operating Drones

The government had released a new, relaxed set of rules for operating drones. However, carrying drones during air travels still remains a grey area that needs a lot of clarity. As of now, people operating nano and micro between 251 gram and 2 kg do not require a remote pilot license. Meanwhile, the government is also working out an airspace map that will show the areas where a drone can be operated.

Also read: In Pictures: Drones Are Sanitizing The Streets Of Dubai

As the Indian drone ecosystem embraces the newly published Drone Rules 2021 by @MoCA_GoI, we take a moment to appreciate major highlights.

What are your thoughts on this development?