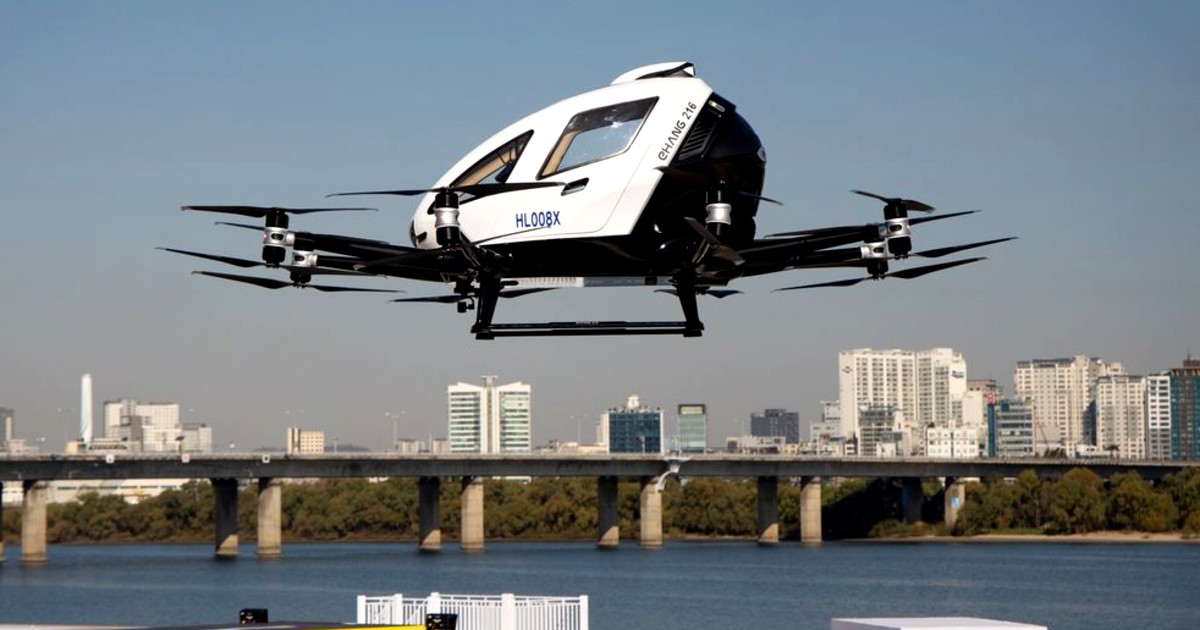 Welcome to the future, where you’d get your medicines, food and other products delivered at home through drones and if you’d need to reach all the way to Bangalore airport from the city, you can just hitch a drone taxi. And no, we aren’t kidding. It won’t be too long when we drones would become a part and parcel of our lives in India. A testimony to this, are the proposals made in the Draft Drones Rules, 2021. Civil Aviation released updated drone rules. Here’s everything to know.

India Will Use Drones As Taxis In The Future

India will soon be using drones to ferry goods and even people. The updated draft rules propose to minimise human interface, reduce the number of forms filled and fees payable and permissions will be self-generated, to name a few rules. The Drone Rules 2021 will replace the Unmanned Aircraft System Rules, 2021. As part of this, the new rules proposed will increase the capacity of drones from the current 300 kg to 500 kg. This means that drones will also be used as taxis to ferry people.  Ankit Kumar, managing partner at Alternative Global India stated to Money Control that there will be larger drones that can carry 2 to 4 people for the intra-city commute. It can connect smaller towns to regional airports, taking off and landing vertically atop high rise buildings or small drone ports. 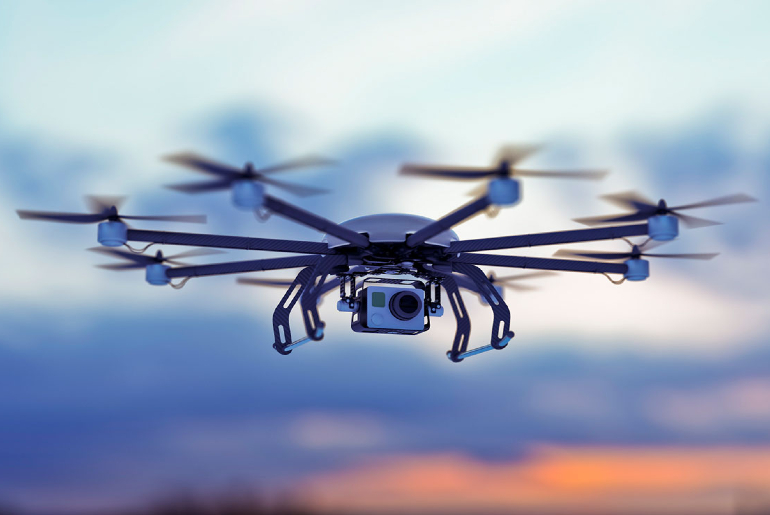 Drones To Be Used For Deliveries, Inspection & More

The AvTech Forum of India is working on safety, economic growth, innovation and more in the aviation sector. A forum spokesperson revealed to Money Control that numerous approvals have been abolished. The setting up of a Drone Promotion Council will facilitate a business-friendly regulatory relationship. This in turn will give a major boost to the drone industry. Kumar further stated drones can help with inspections, surveys, emergency logistics, deliveries and healthcare. Apart from drones, the healthcare industry in India also welcomed the use of robots to help fight coronavirus.