Your Vanilla Desserts Might Have…
This Chic New Restaurant In…
Bangalore’s 98-Year-Old Iconic Restaurant MTR…
Chinese New Year In Dubai:…

Your Vanilla Desserts Might Have Plastic In The Future; Here’s Why It’s Good News

Don’t you just love a comforting bowl of vanilla ice cream or a spongy vanilla cake? But what if we were to tell you that your favourite vanilla desserts might have plastic in the future! We know you’re probably gasping in shock. Take a deep breath, having plastic in your vanilla desserts, might probably be for the best. How? Well, Scientists from the University of Edinburgh have discovered that bacteria E. coli can sustainably transform waste plastic into vanillin, the primary component of extracted vanilla beans. This will certainly help battle plastic pollution in the world. Here’s everything you need to know.

Plastic waste found in water bottles carry bags, Tupperware and more can be converted into vanilla flavouring using genetically engineered bacteria. Researchers say these findings are a breakthrough in the fight against plastic waste. Vanillin is widely used in the food and cosmetics industry. Scientists utilised engineered E. coli bacteria to convert terephthalic acid,  a molecule from PET into vanillin. To apply this technique, scientists add E. coli to degraded plastic waste. Now, you might be concerned if this is fit for consumption, but researchers assured that the vanillin produced is safe. Further experiments and tests are being conducted for the same. 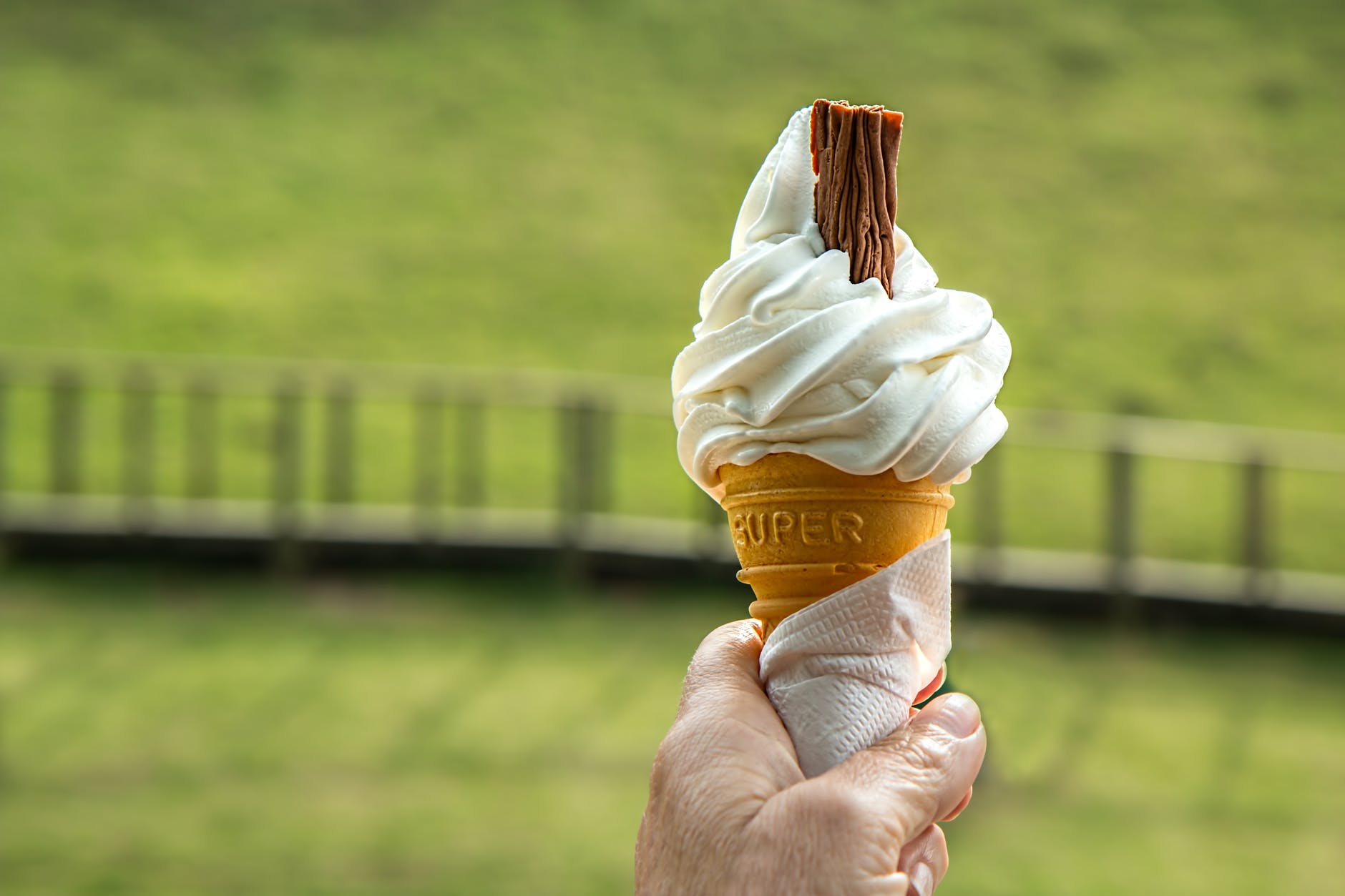 Also Read: This Blue Java Banana That Tastes Like Vanilla Ice-Cream Is Breaking The Internet

A report by The Print, reveals that nearly y 50 million tonnes of PET waste are produced annually. This leads to serious environmental and economic impacts. Recycling PET is certainly possible, but it ends up creating more non-degradable plastic products, that continue to harm the environment. Joanna Sadler, the first author of the study from the University of Edinburgh said in a statement that the results from their research are a breakthrough in the field of plastic sustainability. If your mouth is watering for vanilla desserts, then order from Mumbai’s Shahi Durbar and Ice Cream Factory.