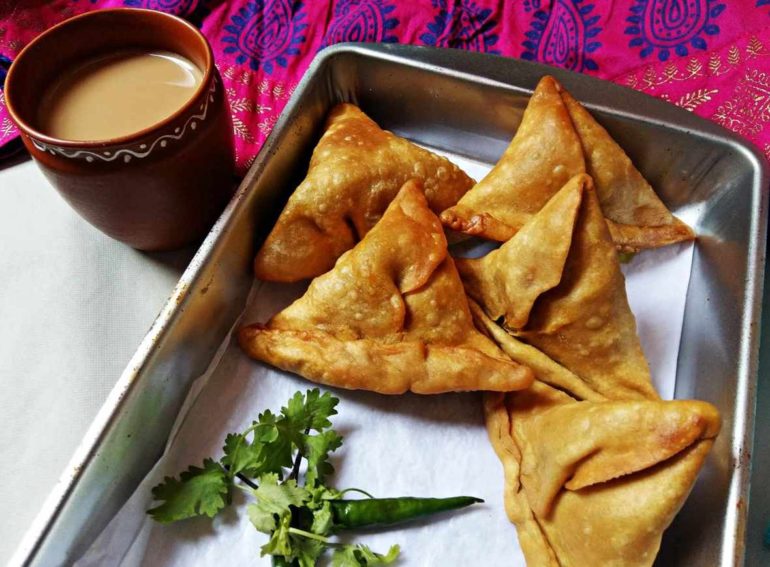 Does the barter system work in today’s day and age? Apparently it does! To combat plastic pollution many eateries around India are serving snacks and meals in exchange for plastic waste. The latest one to follow suit is a new cafe in Gujarat’s Dahod district, which provides free snacks and tea to customers not for monetary purpose but for plastic. The snacks and chai provided in this cafe will surely taste marvellous as it also has a sprinkle of noble deeds. 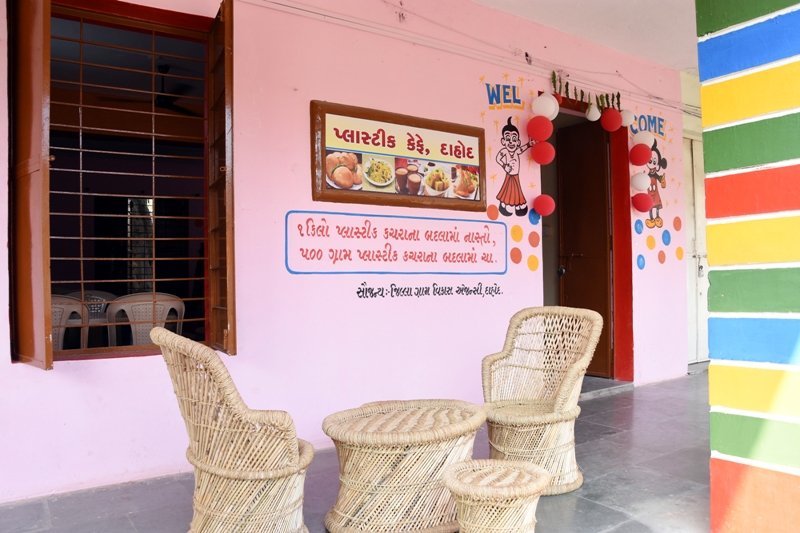 This plastic cafe is established in front of Dahod tehsil panchayat and is done as a part of the centre’s Shwachh Bharat Abhiyan, making it probably one of the first plastic cafes in Gujarat. NP Patanwadiya, Deputy District Development Officer stated to media personnel that this cafe was set up recently with the main objective to make the tribal-dominated Dahod, plastic-free. This ‘plastic cafe’ in Gujarat’s Dahod has ordinary people doing extraordinary things. Customers can bring 1 kg of plastic waste and in return get snacks, free of cost. Those who get a half kg of plastic waste can get tea for free. The best part is that the snacks in this cafe are prepared by women under the Gujarat Government’s Sakhi Mandal scheme. An official stated to the Times Of India that the cafe has successfully collected a large amount of plastic waste just within few days of its opening. The plastic waste which is collected will be then sent for recycling. If this concept becomes successful, it will be utilized and adapted to other tehsils in the district.

The idea of opening a plastic cafe is the need of the hour, as most Indian cities are reportedly struggling to dispose off large amounts of unsegregated waste. According to the Environment Ministry, India generates around 25000 tonnes of plastic waste every day. But only 14000 tonnes of waste is collected. And even though there are some waste management schemes, yet they aren’t sufficient and more measures need to be taken. So the concept of cafes bartering snacks in exchange for plastic waste is definitely important to create awareness among people. In the near future, there would be one thing uniting people out there, for the better or for the worse, it would have to be plastic. Did you know Bangalore Has Its First Zero Waste Juice Bar At Eat Raja In Malleshwaram?