With the sand, the sun and the beach, and a blend of adventure, luxury and work-life balance, UAE has everything. People not only love to visit UAE but also look forward to living and working here. Besides all this, the country is also known to receive accolades and records, and it has done it again. Abu Dhabi and Dubai have been named in the top five of the world’s best cities to work.

Also read: Fly Dubai Is Offering One Way Dubai-India Flights For AED 306 Only

A study conducted by Boston Consulting Group (BCG) and Bayt.com., released in March 2021, revealed the news. Around 209,000 people took part in the research. People from 190 countries took part in this study and named their preferred cities and countries to work. In the top ten cities to work in, London bagged first place, Amsterdam second, and Dubai third. Berlin stood fourth and Abu Dhabi five. In sixth place was Tokyo, followed by Singapore, New York, Barcelona and then Sydney in tenth place. 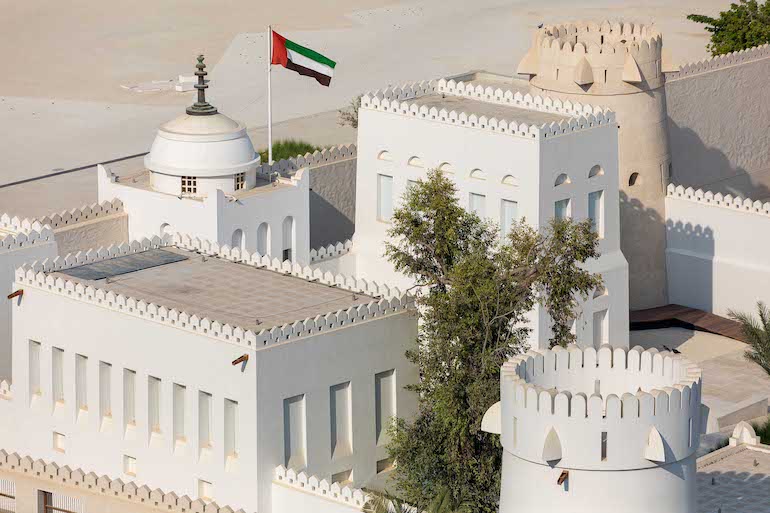 Also read: This Dubai Resident Jumped Out Of A Plane To Mark 71st Birthday

The study also definitely top ten countries in the world to work, but UAE didn’t make it to the list. However, it comes at number 13 on the list of global nations, jumping six places from a previous study. Speaking about covid and UAE’s leading action to deal with the pandemic, Dr Christopher Daniel, managing director (MD) and partner, BCG Middle East
said,

“The UAE’s status as being less impacted by the pandemic than other countries is a key factor behind its heightened appeal on the world stage, with several notable cities considered much less appealing compared to two years ago.”

Well, we are super proud of Dubai And Abu Dhabi for this massive recognition.