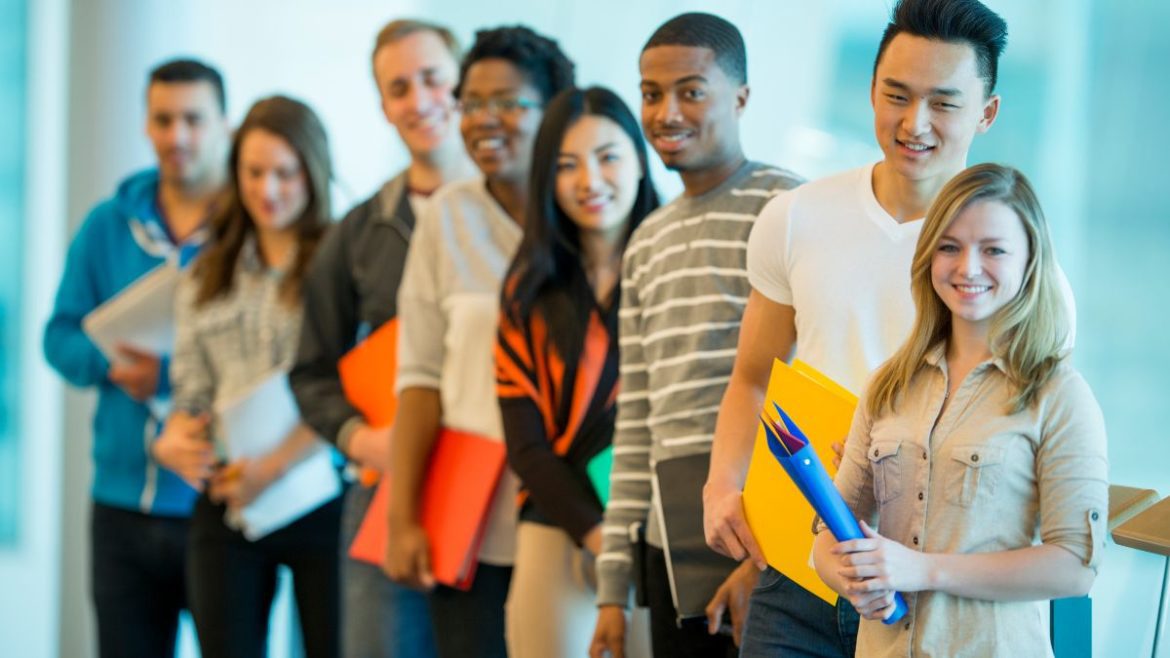 Student life in Dubai can be quite a challenging task, especially when you are moving to a new city. From discovering your new city to managing the expenses, it’s all oh so hectic!This year, 164 towns from around the globe were recently considered based on a wide range of factors.The Middle East’s top-ranked city, Dubai, came in at number 51 overall.

Cities should have a populace of over 250,000 and at least 2 universities listed in the most current QS World University Rankings.

University rankings, student diversity, popularity, employer activity, accessibility, and student participation are the six categories into which the important indicators are split.

This year’s list of the top student cities included Almaty at number 75 and Ankara at number 77. Abu Dhabi, which came in at number 71, was one of the cities with the fastest climbing rankings.

In terms of finest student cities worldwide, London came in #1. The next five top cities were Seoul, Munich, Zurich, Melbourne, and Berlin.

Affordable Travel For Students In Dubai

Ditch the cab! (memorize, repeat)! Taxis in Dubai can be a costly affair. So I ditched the cab unless I was traveling with a group of 3-5 friends, and we could split up the bills. Besides, getting a student Nol Card to use the RTA transports helps in reducing travel costs by 50%. So that means you can save more!

Also Read: Here&#8217;s How Students Can Get 50% Discount On Dubai Metro And Buses

Zomato is probably one of my most-used apps! After all, who wouldn’t want to scroll endlessly through all the possible food options and plan out the next meal? And then there are many added offers for Zomato Deliveries too. Generally, you can eat at your dorm, if you have access to a kitchenette, but I didn’t. So hello, Zomato! Digging into great food available at affordable rates is always the best way to save money as a student.