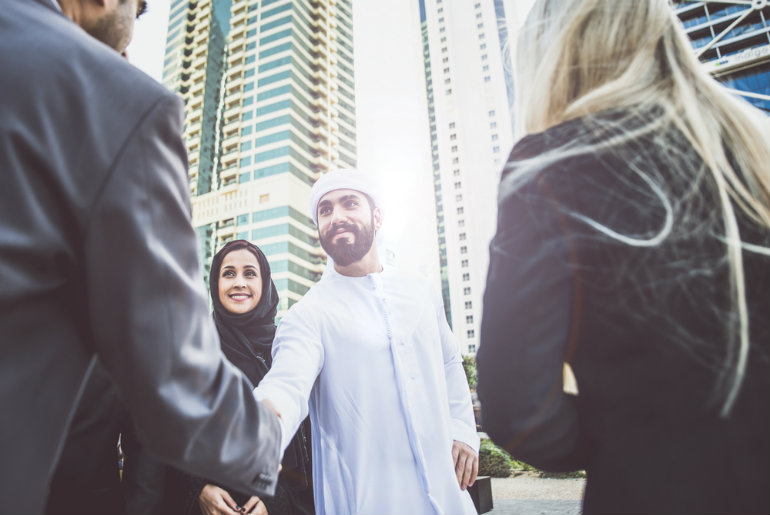 According to a recent survey, Dubai jumps the charts as one of the most attractive cities to work in the world. Also Read: Now Get Freelance Permit For AED 7,500 In Dubai

Head of LinkedIn Mena, Ali Matar, said that UAE has been leading the Mena region with a large requirement of high-skilled jobs. He also added that digital jobs pertaining to blockchain, 3D printing, drones, virtual reality, augmented reality, robotics and artificial intelligence will shape the future of jobs in the region. He further said that, “We see the trend of digitization is transforming business models across different sectors. Emerging technologies are now changing the pre-established definition of jobs, putting the spotlight on ‘digital jobs.”