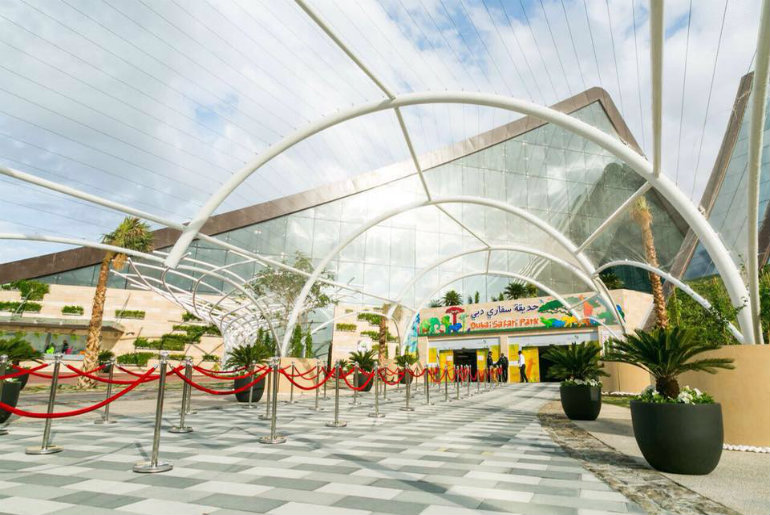 Dubai Safari is all set to introduce zip line & bungee jumping once the park re-opens on October 1, 2018.

Dubai Safari is spread across 119 hectares which is home to almost 3000 animals from all over the world. It was built by The Dubai Municipality but only weeks after its opening, the project was handed over to Meeras. The Park was closed for the summers and is reopening on October 1st with some major additions.

According to a former staff member at Dubai Safari (as told to Khaleej Times), two 40-feet-high zip lines and a bungee jump is currently being constructed. This thrilling adventure will only be made available to adults above the age of 18. Apart from the adventurous rides, over 200 different species of animals will be added to the already existing number of 3000, which consists of birds, addax, sea lion, otter, caracal and gazelles.

If you think the excitement ends here, then watch out for the big theatre coming up in the Asian Village that aims to provide better animal education shows.